A guest article authored by Giles Kirkland
Giles is a car expert and dedicated automotive writer with a great passion for electric vehicles, autonomous cars and other innovative technologies. He loves researching the future of motorisation and sharing his ideas with auto enthusiasts across the globe. You can find him on Twitter, Facebook and at Oponeo.

Automotive Technologies and Cyber Security
Surveys show that about 50% of the UK feel that driverless vehicles will make their lives much easier and are eagerly anticipating the arrival of this exciting technology. Cities expect that when driverless car technology is fully implemented, the gridlock which now plagues their streets will be relieved to a large extent. Auto-makers predict that the new technology will encourage a surge in vehicle purchases, and technology companies are lining up with the major auto manufacturers to lend their experience and knowledge to the process, hoping to earn huge profits. 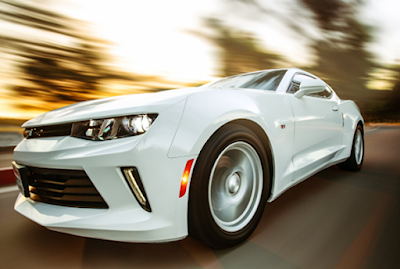 Delays to Driverless Technology
While some features of autonomous technology have already been developed and have been rolled out in various new vehicles, the full technology will probably not be mature for several decades yet. One of the chief holdups is in establishing the infrastructure necessary on the roads themselves and in cities, in order to safely enable driverless operation.

The full weight of modern technology is pushing development along at a breakneck pace. Unlike safety testing of the past, where some real-life scenarios were simulated to anticipate vehicle reactions, high-powered simulators have now been setup to increase the rapidity at which vehicle software can ‘learn’ what to do in those real-life situations. This has enabled learning at a rate exponentially greater than any vehicle of the past, which is not surprising, since vehicles of the past were not equipped with ‘brains’ like autonomous cars will be.

The Cyber Security aspect of Autonomous Vehicles
Despite the enormous gains that will come from autonomous vehicles, both socially and economically, there will inevitably be some problems which will arise, and industry experts agree that the biggest of these threats is cyber security. In 2015, there was a famous incident which dramatically illustrated the possibilities. In that year, white-collar hackers took control of a Jeep Cherokee remotely by hacking into its Uconnect Internet-enabled software, and completely cut off its connection with the Internet. This glaring shortcoming caused Chrysler to immediately recall more than one million vehicles, and provided the world with an alarming illustration of what could happen if someone with criminal intent breached the security system of a vehicle.

Cars of today have as many as 100 Electronic Control Units (ECU’s), which support more than 100 million coding lines, and that presents a huge target to the criminal-minded person. Any hacker who successfully gains control of a peripheral ECU, for instance the vehicle’s Bluetooth system, would theoretically be able to assume full control of other ECU’s which are responsible for a whole host of safety systems. Connected cars of the future will of course have even more ECU’s controlling the vehicle’s operations, which will provide even more opportunities for cyber attack. 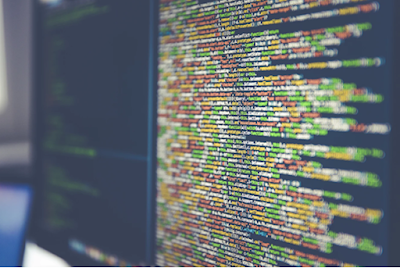 As scary as the whole cyber situation sounds, with the frightening prospect of complete loss of control of a vehicle, there is reason for thinking that the threat can be managed effectively. There are numerous companies already involved in research and development on how to make cars immune from attacks, using a multi-tiered defense system involving several different security products, installed on different levels of the car’s security system.

Individual systems and ECU’s can be reinforced against attacks. Up one level from that, software protection is being developed to safeguard the vehicle’s entire internal network. In the layer above that, there are already solutions in place to defend vehicles at the point where ECU’s connect to external sources. This is perhaps the most critical area, since it represents the line between internal and external communications. The final layer of security comes from the cloud itself. Cyber threats can be identified and thwarted before they are ever sent to a car.

The Cyber Security Nightmare
If you ask an average person in the UK what the biggest problem associated with driverless cars is, they’d probably cite the safety issue. Industry experts however, feel that once the technology has been worked out, there will probably be less highway accidents and that driving safety will actually be improved. However, the nightmare of having to deal with the threat which always exists when anything is connected to the Internet, will always be one which is cause for concern.

*** This is a Security Bloggers Network syndicated blog from IT Security Expert Blog authored by Dave Whitelegg. Read the original post at: http://feedproxy.google.com/~r/securityexpert/~3/xUDj79_G41g/automotive-technologies-and-cyber.html