What is SSL Offloading on Load Balancer?

SSL offloading means that all HTTPS traffic is decrypted on the Load Balancer and passed to the backend servers in plain HTTP. This means all layer 7 actions are completed on the traffic before passing it to the backend hosts.

SSL offloading can significantly increase the performance of your secure Web servers, thus improving customer experience. However, offloading means the SSL connection extends only from the client to the load balancer, not from client to server.

Encryption often requires a lot of computer processing. That can be a drag on already busy web servers. But what if you could separate the intense processing of encryption from the heavy workload involved in sending and receiving web page traffic? That’s the primary purpose of SSL offloading.

When information is transmitted through SSL secure protocol, the webserver acts to encrypt or decrypt your web traffic. This process assigns a substantial load on the web server, which will affect its performance. To do away with the added burden of encrypting data on the server, many networks now employ SSL offloading. The solution involves removing SSL encryption from incoming traffic before it reaches the webserver. SSL offloading takes care of the encryption/decryption process on a separate device so that it doesn’t affect the web server’s performance. The idea behind SSL offloading is to do encryption operations anywhere other than on the web server. That could mean a separate machine or a different processing device on the same machine. In short, SSL offloading is specially designed to perform SSL acceleration or SSL termination.

Save Your Business from Certificate Expiry-Related Outages Now!

Create a Virtual server on the F5 load balancer with the client SSL profile by entering the following details. 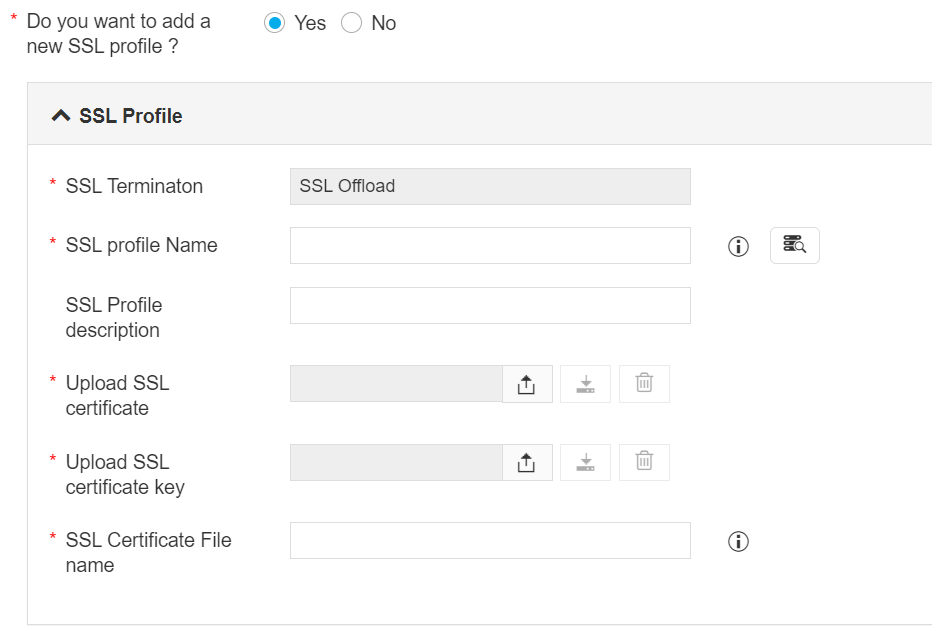 AppViewX communicates with the appropriate F5 device intelligently through multiple modes like tmsh, iControl APIs, AS3, etc., to create the virtual server along with the Client SSL profile.

Automation of SSL offloading via AppViewX is as simple as the above form looks. With hundreds of implementations already in production, our expert team will help set up the readily available solution on large enterprise networks looking to automate SSL offloading.

Give AppViewX a spin for free.

The post The Benefits of Offloading SSL (certs) on F5 Devices, and How to Automate it appeared first on AppViewX.

*** This is a Security Bloggers Network syndicated blog from Blogs – AppViewX authored by Hari Prasaad. Read the original post at: https://www.appviewx.com/blogs/the-benefits-of-offloading-ssl-certs-on-f5-devices-and-how-to-automate-it/