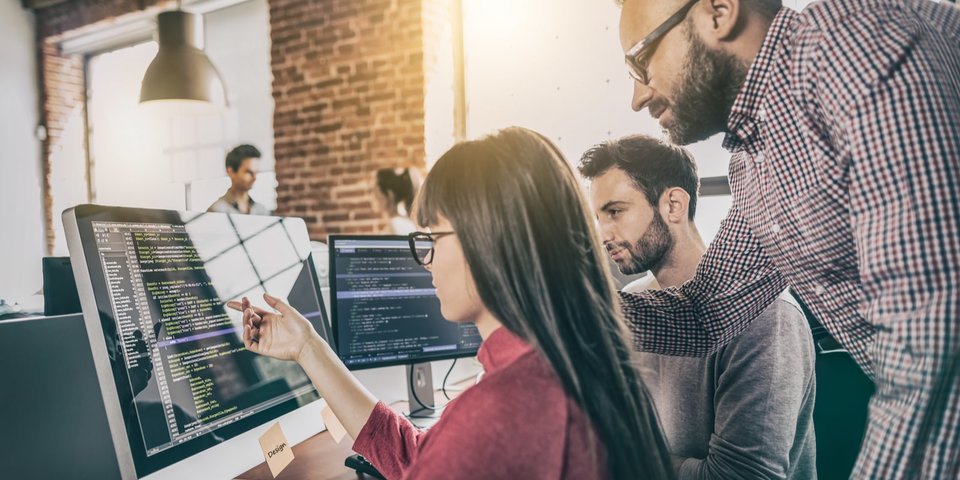 Why is it important to scan open source libraries?

For our State of Software Security: Open Source Edition report, we analyzed the security of open source libraries in 85,000 applications and found that 71 percent have a flaw. The most common open source flaws identified include Cross-Site Scripting, insecure deserialization, and broken access control. By not scanning open source libraries, these flaws remain vulnerable to a cyberattack. ﾂ?ﾂ?ﾂ?

Equifax made headlines by not scanning its open source libraries. In 2017, Equifax suffered a massive data breach from Apache Struts which compromised the data ??? including social security numbers ??? of more than 143 million Americans. Following the breach, Equifax’s stock fell over 13 percent. The unfortunate reality is that if Equifax performed AppSec scans on its open source libraries and patched the vulnerability, the breach could have been avoided. ﾂ? 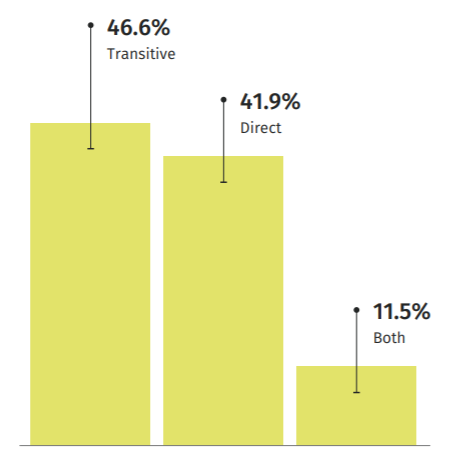 What are your options for managing library security flaws? 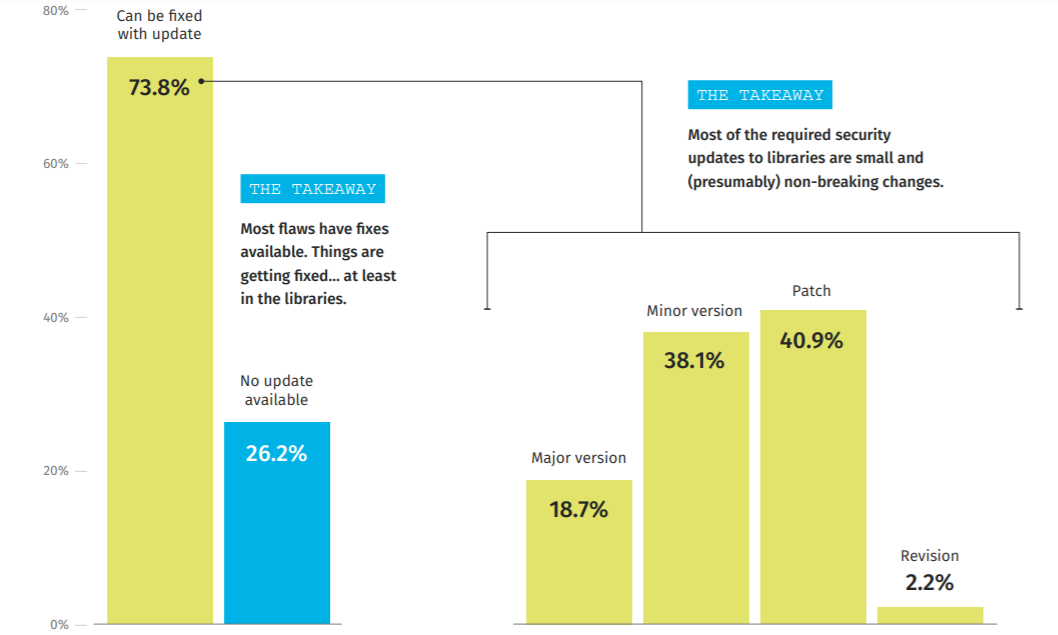 So, when it comes to managing your library security flaws, the concentration should not just be, ???How am I going to fix the flaws???? but also ???How am I going to find the flaws???? That???s where tools like Veracode Software Composition Analysis (SCA) come in handy. Veracode SCA scans open source dependencies for known vulnerabilities and makes recommendations on version updating.

Veracode SCA is fast and easy to use. You can integrate it into your pipeline through a simple command-line scan agent and delivers results in seconds. Or, you can use the same agent directly in your IDE to get feedback even earlier.

By using a tool like SCA, you can uncover not only flaws introduced directly by the application developer, but also transitive flaws introduced indirectly by other libraries several layers deep. In addition, Veracode SCA can find more vulnerabilities than the National Vulnerability Database (NVD). How? Because not every developer reports flaws to the NVD. So Veracode is able to use data mining, natural language processing, and machine learning to significantly grow its SCA database and find new or unreported flaws.