A survey of 427 cybersecurity professionals published today by Sumo Logic, a provider of a security event information management (SIEM) platform provided as a cloud service, suggests alert fatigue has become a chronic issue.

According to the survey results, 70% of respondents have seen the volume of security alerts more than double in the past five years.

There is almost unanimous agreement (99%) that high volumes of alerts are causing problems for IT security teams, with 83% of respondents saying their security staff are experiencing alert fatigue. Three-quarters of respondents (75%) said they would need three or more additional security analysts to address all alerts the same day.

Dana Torgersen, director of product marketing for Sumo Logic, said alert fatigue is one of the primary reasons there is so much turnover among IT staff. The only way to minimize that turnover is to invest in automation that reduces the volume of alerts being generated, he said.

Torgersen said one of the primary benefits of shifting SIEM and other security tools into the cloud is that it becomes more feasible to apply machine learning algorithms and other forms of artificial intelligence (AI) to massive amounts of data that is collected from multiple organizations. Those algorithms are then able to significantly reduce the number of extraneous alerts that are generated, he said. In fact, according to the survey, 84% of respondents see many advantages in employing a SIEM platform that is accessed as a cloud service.

Regardless of the motivation, however, the one thing that is clear is organizations looking to employ AI to augment hard-pressed cybersecurity staff will increasingly need to look to the cloud. 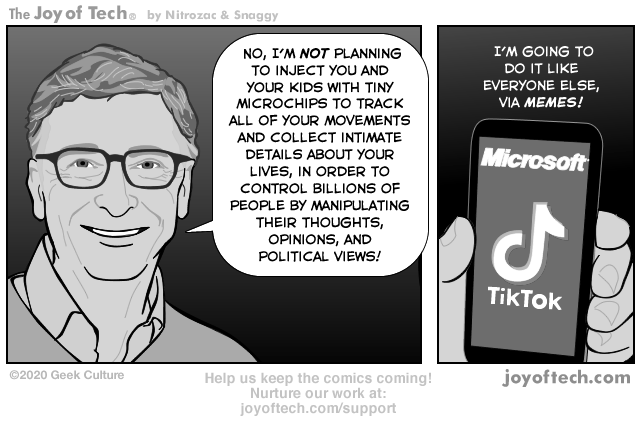