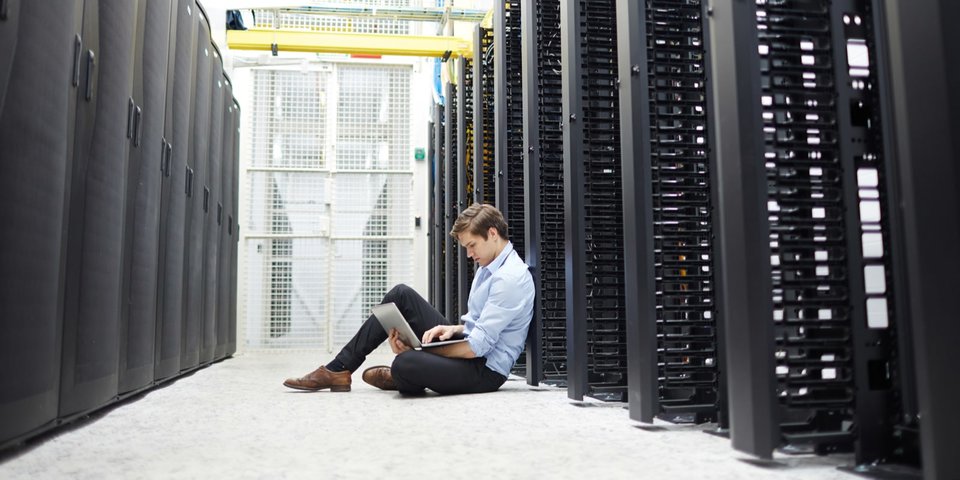 Along with their prevalence comes risk. The report found that 70 percent of applications have a security flaw in an open source library on initial scan. Cross-Site Scripting is the most common vulnerability category found in open source libraries ??? present in 30 percent of libraries ??? followed by insecure deserialization (23.5 percent) and broken access control (20.3 percent).

Developers may be pulling in more libraries than they realize

This report highlights the amount of interconnected dependencies among open source libraries, and how that can be contributing to layers of hidden risk. In fact, our data reveals that most flawed libraries end up in code indirectly. Forty-seven percent of the flawed libraries in applications are transitive ??? in other words, they are not pulled in directly by developers, but are being pulled in by the first library (42 percent are pulled in directly, 12 percent are both). This means that developers are introducing much more code, and often flawed code, than they might be anticipating.

Securing these libraries is not necessarily a major undertaking

In the good news department, addressing the security flaws in these libraries is most often not a significant job. Most library-introduced flaws (nearly 75 percent) in applications can be addressed with only a minor version update. Major library upgrades are not usually required!

This data point suggests that this problem is one of discovery and tracking, not huge refactoring of code.

See below for the data highlights, and check out theﾂ?full reportﾂ?for all the data details, plus our advice on how to use the story told by the numbers to improve your own application security program.