Siemens Mobility Inc. this week announced it has allied with Claroty to secure operational technology (OT) and industrial networking environments.

Emanuel Salmona, vice president of partnerships for Claroty, said under the terms of the agreement the unit of the Siemens conglomerate will integrate its data capture unity (DCU) with a continuous threat detection platform created by Claroty. The Claroty platform is based on a deep packet inspection engine designed specifically for OT networks that are typically based on a wide range of proprietary network protocols.

As such, Salmona said it’s not practical to extend existing IT networks out to endpoints connected over those proprietary protocols, which in turn creates the need for dedicated cybersecurity platform as well. 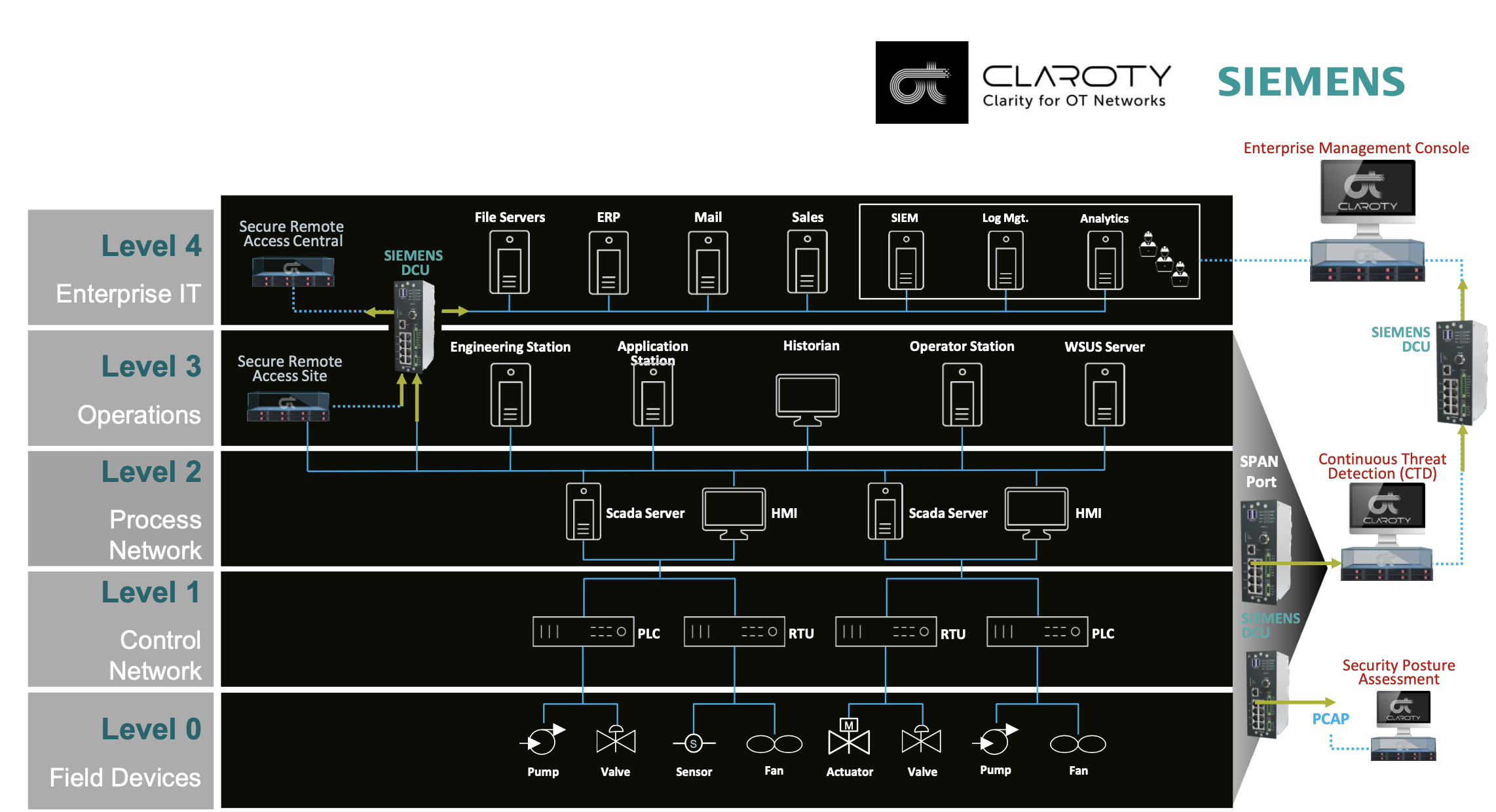 The DCU from Siemens Mobility further extends cybersecurity proprietary data diode technology that creates a gateway through which data flows are only allowed to travel in one direction. That approach prevents cybercriminals from using traditional web-based exploits to compromise an industrial network. By bundling a gateway based on data diode and the Claroty platform in an embedded system, Siemens is making a case for a turnkey approach to maintain safety integrity levels (SILs) within industrial environments that is affordable to a wider range of organizations.

Salmona said Claroty has already raised $100 million from investors to bring its IoT security platform to market. However, competition across the IoT security space is already fierce, he said, adding organizations traditionally aren’t willing to pay as much to secure operational networks as they do traditional IT networks.

On the plus side, as organizations embrace IoT, more attention is being paid to cybersecurity issues than when the previous generation of IT platforms was first connected to the internet.

Of course, as the attack surface that needs to be defended continues to expand, it’s only a matter of time before industrial networks are compromised more broadly. There have already been infamous attacks such as Stuxnet that illustrate how both nation-states and cybercriminals have IoT networks firmly within their sights as potential targets.

The fundamental issue many organizations are wrestling with now is a lack of cybersecurity expertise within OT teams. Many are looking at their IT colleagues to provide that expertise. However, most internal IT teams are already hard-pressed to combat attacks against their own internal systems.