A Russian national pleaded guilty to having operated Cardplanet and another website that provided digital criminal services to its customers.

The Department of Justice’s Office of Public Affairs explained that one of the websites operated by Burkov specialized in the theft of stolen payment card details. As quoted in a press release:

Burkov ran a website called “Cardplanet” that sold payment card numbers (e.g., debit and credit cards) that had been stolen primarily through computer intrusions. Many of the cards offered for sale belonged to U.S. citizens. The stolen credit card data sold on Burkov’s site has resulted in over $20 million in fraudulent purchases made on U.S. credit cards.

Additionally, Burkov ran another website where digital criminals offered goods (like stolen personal information and malware) and services (such as hacking and money laundering). Digital criminals could obtain membership to this website only by having three members vouch for them and by putting up $5,000 as a means of insurance. According to the Department of Justice, Burkov implemented these measures to ensure the integrity of his site’s members and to help prevent law enforcement from infiltrating the forum.

Israeli authorities arrested Burkov in Tel Aviv in December 2015. Two years later, an Israeli district court approved his extradition to the United States. This extradition occurred on November 11, 2019 after both the Israeli Supreme Court and the Israeli High Court of Justice denied his appeals.

Burkov is scheduled to receive his sentence on May 8, 2020.

*** This is a Security Bloggers Network syndicated blog from The State of Security authored by David Bisson. Read the original post at: https://www.tripwire.com/state-of-security/security-data-protection/russian-national-pleads-guilty-to-having-run-cardplanet-marketplace/ 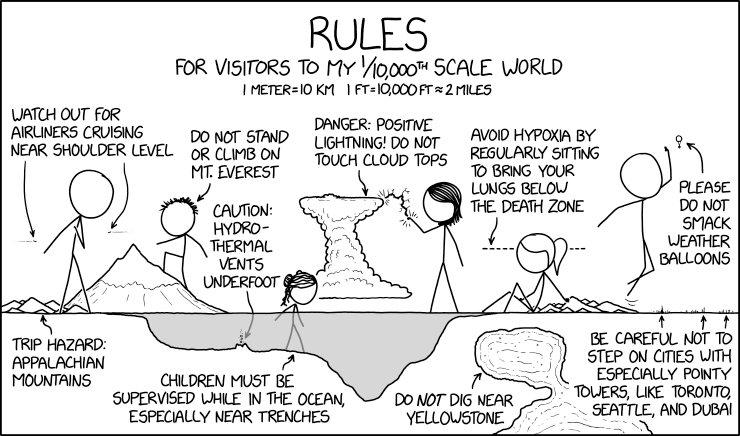