We live in a world where new application security vulnerabilities are discovered daily. Additionally, the advent of botnets and crypto currency mining has increased the attractiveness of targets. There are two major techniques utilized by attackers to find vulnerable applications en masse:

There is little debate that the best place to fix security issues is within the application code itself. However, that is not always feasible given the time that is required. A patch has to be created and tested before releasing it into production, so if the exploit exists in a third-party application, one has to wait for a vendor to release a patch, then test the upgrade, and only if nothing breaks, deploy it into production. These tasks can take days or weeks, and, in the meantime, your application is vulnerable. While the application fix is in progress, security teams need a virtual patch solution that reduces the risk level immediately.

What can a WAF do?

Most WAF engines can handle the first vulnerability exploit tactic above. After all, WAFs are designed to protect against these obvious attacks. However, where most WAFs fall short is in addressing the second exploit tactic – time and time again, WAFs miss newly discovered exploits. And when they do, the application remains vulnerable until an application fix is implemented. That said, security teams can’t wait, which is why virtual patching is an effective approach. So with the right WAF, these vulnerabilities are not only quickly detected, they also can be handled quickly – in a matter of hours.

The ThreatX platform integrates an active application profiling feature, which enables us to detect technologies used by a web application. This information is correlated with CVE feeds, such as https://nvd.nist.gov/vuln/data-feeds. Automatically, CVEs associated with customer base technologies are identified via notification to ThreatX.

No matter the type, ThreatX immediately informs all customers of a virtual patch once it has been released, assuring customers that they are protected.

Virtual patching is a highly effective defense in depth approach for newly identified vulnerability and exploit protection. Why? Because it can be completed in minutes and hours.  Long term, all applications should be fixing critical vulnerabilities for the most effective security risk reduction. As always, defense in layers is your best strategy. 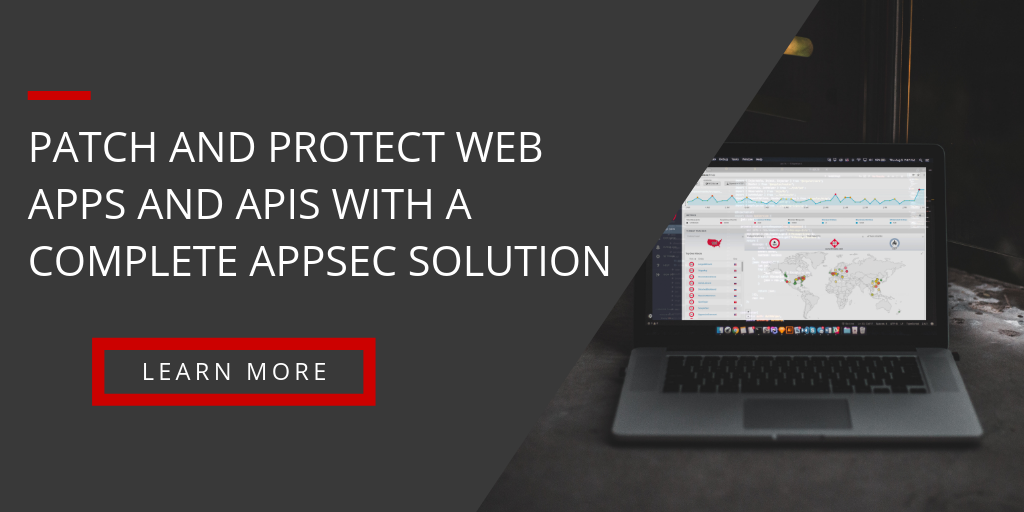 *** This is a Security Bloggers Network syndicated blog from ThreatX Blog authored by Andrew Useckas | CTO. Read the original post at: https://blog.threatxlabs.com/why-security-teams-need-to-virtual-patch