The original version of this post was published on Forbes.

We have been awash in predictions for weeks now. That’s what we do every time the calendar completes another trip around the sun.

And in most cases, as the year wears on and reality doesn’t always conform to the forecasts, that line from Yogi Berra (if he didn’t actually say it, who cares?) gets more and more relevant: Predictions are hard, especially about the future.

But when it comes to the future of open source software, given the trend lines of the past few years, it seems pretty safe to say that a single word—“more”—will be present in just about everything that happens in 2019.

Obviously, you don’t need a report to tell you that the IoT is still growing explosively, so all those things will grow along with it.

But “more” doesn’t get to every nuance of how much more, where, and how open source software will inhabit our lives and activities.

What follows are a few open source predictions that get into specifics, from several experts in the field. We’ll check back at the end of the year to see how they did.

From a governance perspective, 2018 was the year of GDPR (General Data Protection Regulation). The nature of application security shifted from being purely application focused to incorporating deployment considerations. With modern applications being a combination of custom code, open source components and third-party APIs, this shift has a profound impact on open source governance. So I’m going to focus 2019 predictions on the realities of open source usage when it is critical to your business operations.

Future of open source in democracy

On our end, we recently became an open source voting machine manufacturer—at least for a little bit. We are incubating VotingWorks, which aims to be a completely open source—software, hardware, docs via CC—voting systems manufacturer. This is similar to Los Angeles County’s VSAP (Voting Systems for All People) project, which has already produced a voting machine and intends to make it completely open. They haven’t published any source code just yet, but have fully working prototypes and a large manufacturing contract ($300 million) to get them in front of voters by the 2020 election. 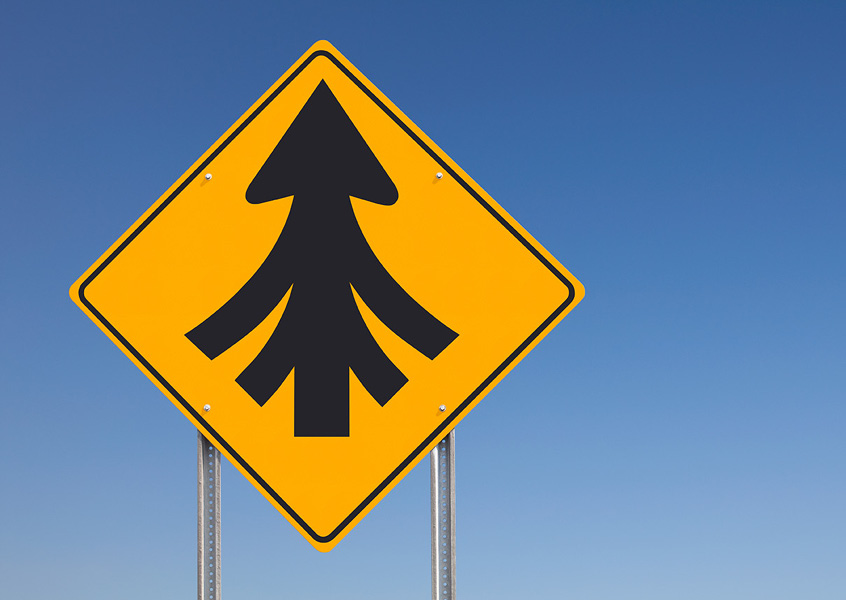 *** This is a Security Bloggers Network syndicated blog from Software Integrity Blog authored by Taylor Armerding. Read the original post at: https://www.synopsys.com/blogs/software-security/future-of-open-source-predictions/