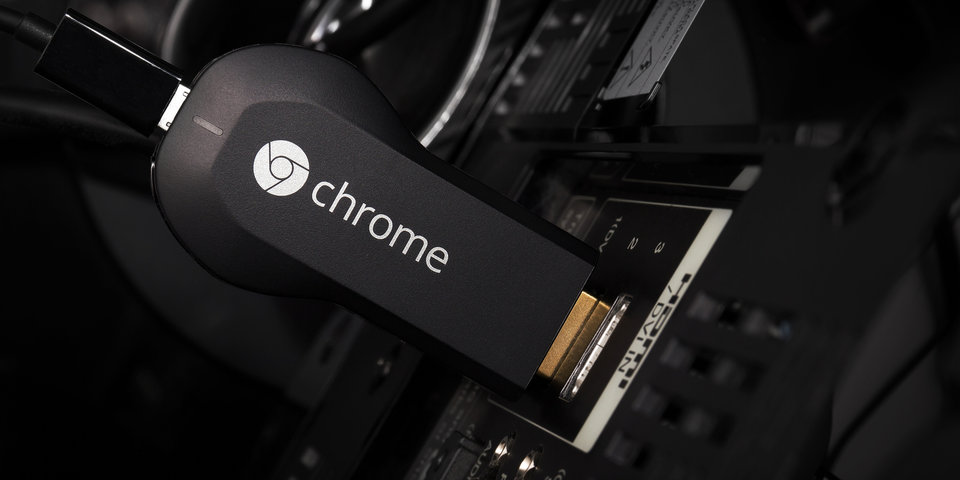 Starting the New Year off with a bang, Hacker Giraffe and J3ws3r reportedly exploited a vulnerability in thousands of Google Chromecast streaming devices. The CastHack bug, allegedly disclosed nearly five years ago, enabled the hackers to remotely access thousands of the streaming devices, causing them to show a pop-up notice on connected TVs alerting users that their misconfigured router is leaving them vulnerable to more disruptive attacks. While they were at it, they also asked those reading the notice to subscribe to PewDiePie’s YouTube channel.

In 2014, Bishop Fox figure out that it could access and control a Chromecast device by disconnecting it from its existing Wi-Fi network in a deauth attack and reverting it to its factory state. Then, attackers needed to be within range of the Wi-Fi network to gain access, but the attack method has since evolved. Some home routers use Universal Plug and Play (UPNP) networks, which forward ports from the internal network to the internet, allowing connected devices to be viewed and accessed remotely.

“UPnP has been problematic for years. The protocols exist to make interconnectivity of devices simpler for users,” said Paul Farrington, director, EMEA & APJ Solutions Architecture at Veracode. “The idea behind UPnP is nice, but in the context of a hostile attack landscape, it exposes internal networks to risk. The problem with the Chromecast device is that Google haven’t really designed it to anticipate a hostile environment – one in which devices can be directly exposed to the internet.”

A spokesperson from Google told TechCrunch, “We have received reports from users who have had an unauthorized video played on their TVs via a Chromecast device. This is not an issue with Chromecast specifically, but is rather the result of router settings that make smart devices, including Chromecast, publicly reachable.”

While some devices and software applications may rely on UPnP, the majority don’t, and Farrington advises home users to turn it off on their Internet routers. Still, there is more that device manufacturers and Internet Service Providers (ISPs) could do to help educate consumers about device security and providing secure configurations.

“Before network and software engineers create products, they really need to think about the adversary,” Farrington notes. “Asking the question, ‘how would the attacker benefit from this design feature’ should be a constant question that is asked within development teams. Threat Modelling is a term used to describe an approach of identifying ‘secure by design’ architectures that make sensible trade-offs on risk vs. benefit. Upfront thinking about security, coupled with continuous security testing is really the only way to address the modern challenge of keeping consumers safe from hackers.”

Scan data from Veracode’s State of Software Security Report Volume 9 shows that DevSecOps teams that embed continuous, automated security testing into their routine eliminate security defects 11.5 times faster than those that test more infrequently. Building security in across the SDLC is a competitive advantage for both B2B and B2C organizations. The last few years have shown that consumers are increasingly experiencing breaches of their personal information and devices, and will want to ensure that they’re secure when they make buying decisions.

*** This is a Security Bloggers Network syndicated blog from RSS | Veracode Blog authored by [email protected] (lpaine). Read the original post at: http://www.veracode.com/blog/security-news/hackers-exploit-known-google-chromecast-vulnerability-thousands-devices