As part an effort to turn New York City into a hub around which cybersecurity startups will be founded, the New York City Economic Development Corp. (NYCEDC) has allied itself with SOSA, a startup incubator, to create a physical location in lower Manhattan designed to enable academic and cybersecurity experts to bring new cybersecurity technologies to market.

SOSA CEO Uzi Scheffer said there already exists a global network comprising 150 multinational corporations and investors along with more than 8,500 startup companies, which was created by 25 investors in Israel. Those efforts have resulted in a wave of startup companies that leverage the skills cybersecurity professionals developed while they were working in various arms of the Israeli military, he said.

Now, Scheffer said, SOSA is committed to expanding its reach internationally. NYCEDC recently launched a $100 million initiative, dubbed Cyber NYC, to promote New York City as a hub for researching and developing cybersecurity technologies. As part of that effort, it launched the Cybersecurity Moonshot Challenge, which provides up to $20,000 for finalists in a contest focused on cybersecurity solutions aimed at small-to-medium businesses. Jerusalem Venture Partners (JVP) has then promised to make more than $1 million available to bring the proof-of-concepts (PoCs) created by four finalists to market.

City University of New York (CUNY), Columbia University, New York University and Cornell Tech have all committed resources to increase the pool of cybersecurity talent in the New York area, Scheffer said. As more cybersecurity researchers working in those schools reside in the tri-state area surrounding New York City, there has emerged an opportunity to bring academics and venture capitalists to fund cybersecurity startups has emerged.

This initiative is expected to add more than 10,000 high-paying jobs to the New York City economy. Core to most of those projects will be finding ways to apply various forms of artificial intelligence (AI) to cybersecurity, Scheffer noted. 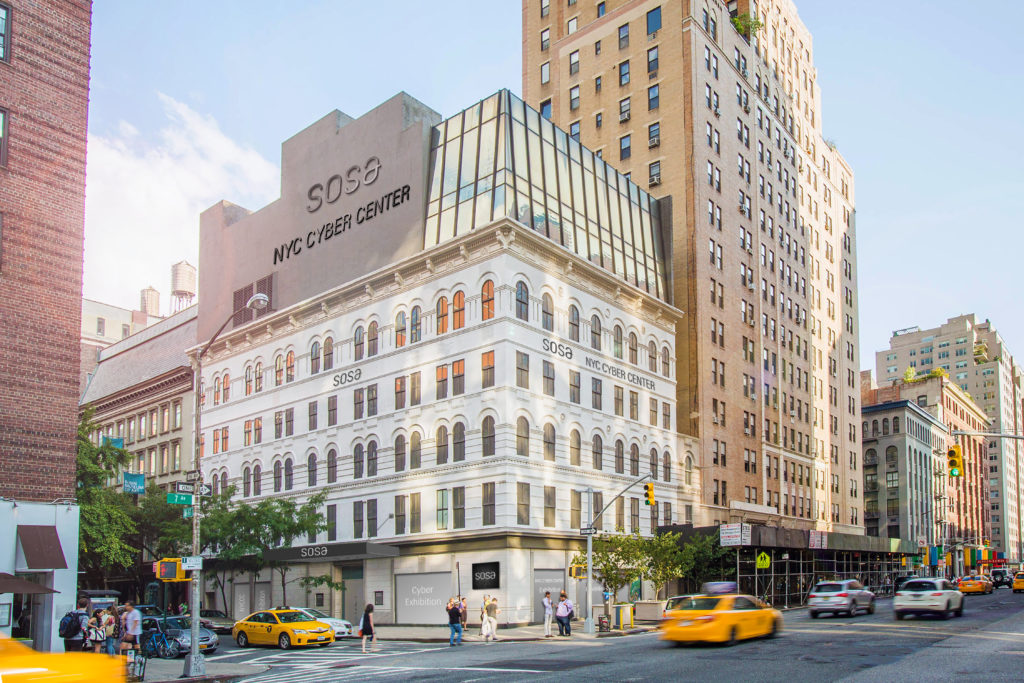 Naturally, it will take a while to train students entering various cybersecurity programs, so those many cybersecurity positions that are now open won’t be filled anytime soon. But Scheffer said SOSA has ambitions to set up a similar cybersecurity incubator in London, which shares many of the same attributes as New York City. As other cities around the world follow suit, the number of graduates with degrees in cybersecurity could increase substantially over the next decade.

In the meantime, chances are high that organized crime syndicates and nation-states will be trying to increase their cybersecurity talent as well. In fact, cybersecurity has devolved into an arms race to develop not only new technologies, but also the expertise required to master them. Of course, there may come a day when cybersecurity becomes automated to the point where cybersecurity attacks are no longer financially viable for cybercriminals to launch attacks at scale. But even then, there will always be targeted attacks designed to, for example, steal intellectual property from a specific organization willing to pay almost any price to protect it.