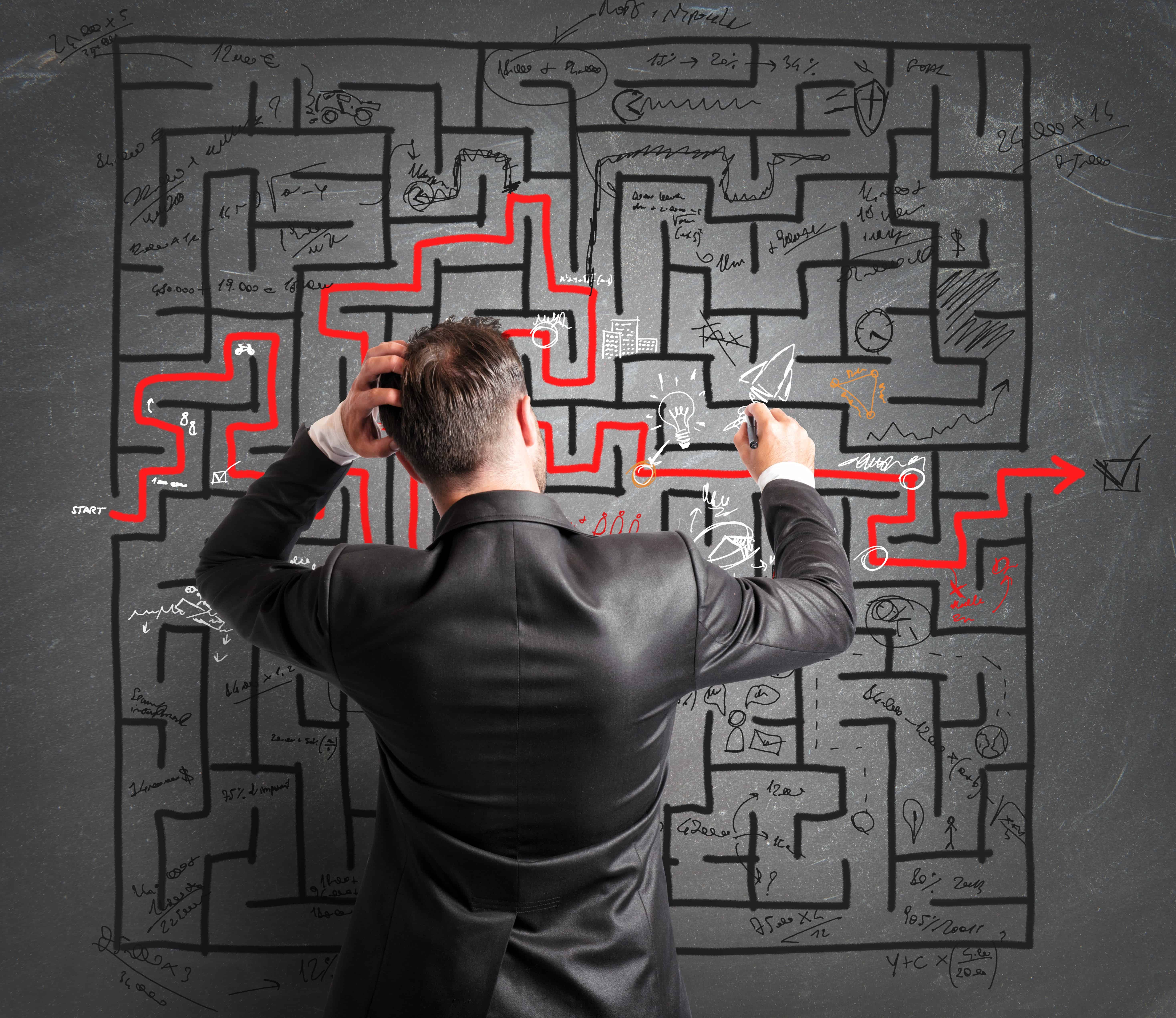 What Is a Penetration Test?

A penetration test, also known as a pen test or a white-hat attack, seeks to simulate the actions of a criminal hacker attempting to break into a network, computer system, or web application, using a targeted approach to see if its security features can be defeated. While penetration tests can be automated to some extent, there is always human involvement somewhere in the process; to meet PCI DSS standards, penetration testing cannot be fully automated, although automated tools and the results of a vulnerability scan can be utilized.

A diligent pen tester does not give up easily. If a pen test is foiled by one defense, the tester adapts and tries another attack vector, just like a cyber criminal would; this is why a human with cyber security expertise must be involved. Depending on its scope, penetration testing may also involve simulated real-world attacks such as social engineering schemes or attempts to breach physical defenses and access hardware.

While penetration testing can theoretically be performed on the entire enterprise infrastructure and all applications, due to the time and expertise involved, this is impractical. Generally, pen testing focuses on the network or application level or on a certain department, function, or asset.

What Is a Vulnerability Scan?

Vulnerability scans are performed more often than penetration tests, and because they are automated, they can be scheduled to run automatically. The PCI DSS, for example, requires that organizations perform vulnerability scans at least quarterly, while penetration tests are required at least annually. Both tests should be performed anytime significant changes have been made to the data environment.

The cyber security experts at Lazarus Alliance have deep knowledge of the cyber security field, are continually monitoring the latest information security threats, and are committed to protecting organizations of all sizes from security breaches. Our full-service risk assessment services and Continuum GRC RegTech software will help protect your organization from data breaches, ransomware attacks, and other cyber threats.

The post Penetration Tests vs. Vulnerability Scans: Understanding the Differences appeared first on .

*** This is a Security Bloggers Network syndicated blog from MichaelPeters.org authored by Michael Peters. Read the original post at: https://michaelpeters.org/penetration-tests-vs-vulnerability-scans-understanding-the-differences/