This is Dancho. It’s been a while since I’ve last posted a high-quality update and I’ve decided to post and elaborate on some of my current and upcoming security and hacking projects with the idea to touch base with the loyal audience that’s been following my research since December, 2005 when I originally this blog and actually feature a personal and never-published before sample photo of the “office” also known as the “lab” circa 2006 when I originally launched this blog while working for – https://astalavista.com.

In this post I’ll elaborate more on some of my current and upcoming projects including the recent re-launch of the original https://astalavista.box.sk which is the original search engine for hackers and security experts circa 1994 under my management including the re-launch of my personal online E-Shop for Intelligence Deliverables and elaborate more on some of the cool stuff that we’re doing at one of my current employers which is WhoisXML API including to discuss in-depth my latest researcher position at https://cybernews.com. 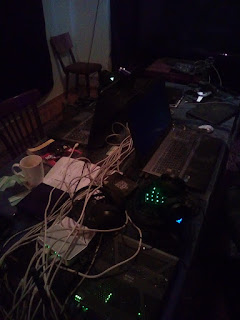 Ever since my original kidnapping and law enforcement issues circa 2010 I’ve participated in a Top Secret GCHQ Program known as “Lovely Horse” which monitors hackers and security experts for information and “know-how” with my old Twitter account and I’ve been also recently quoted in the official press release for the upcoming launch of the new https://linuxsecurity.com by Dave Wreski with whom I had the privilege to interview for the infamous Astalavista Security Group Newsletter circa 2003-2006.

I’m also proud to let you know that I’ve successfully released a full offline copy of my personal blog which is currently available in multiple E-Book formats including Amazon Kindle where the idea is to make my personal blog a recommended reading potentially increasing my readership and reaching out to new users internationally. 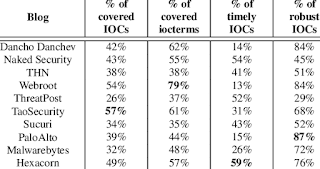 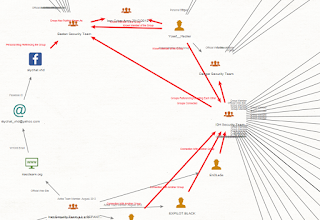 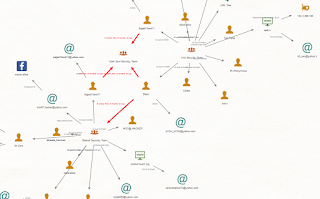 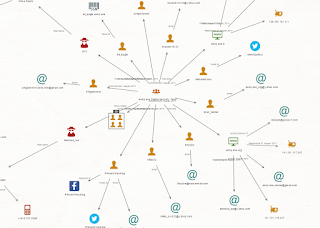 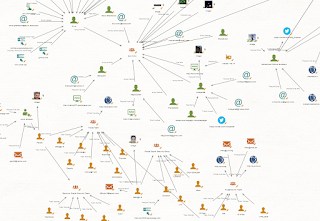