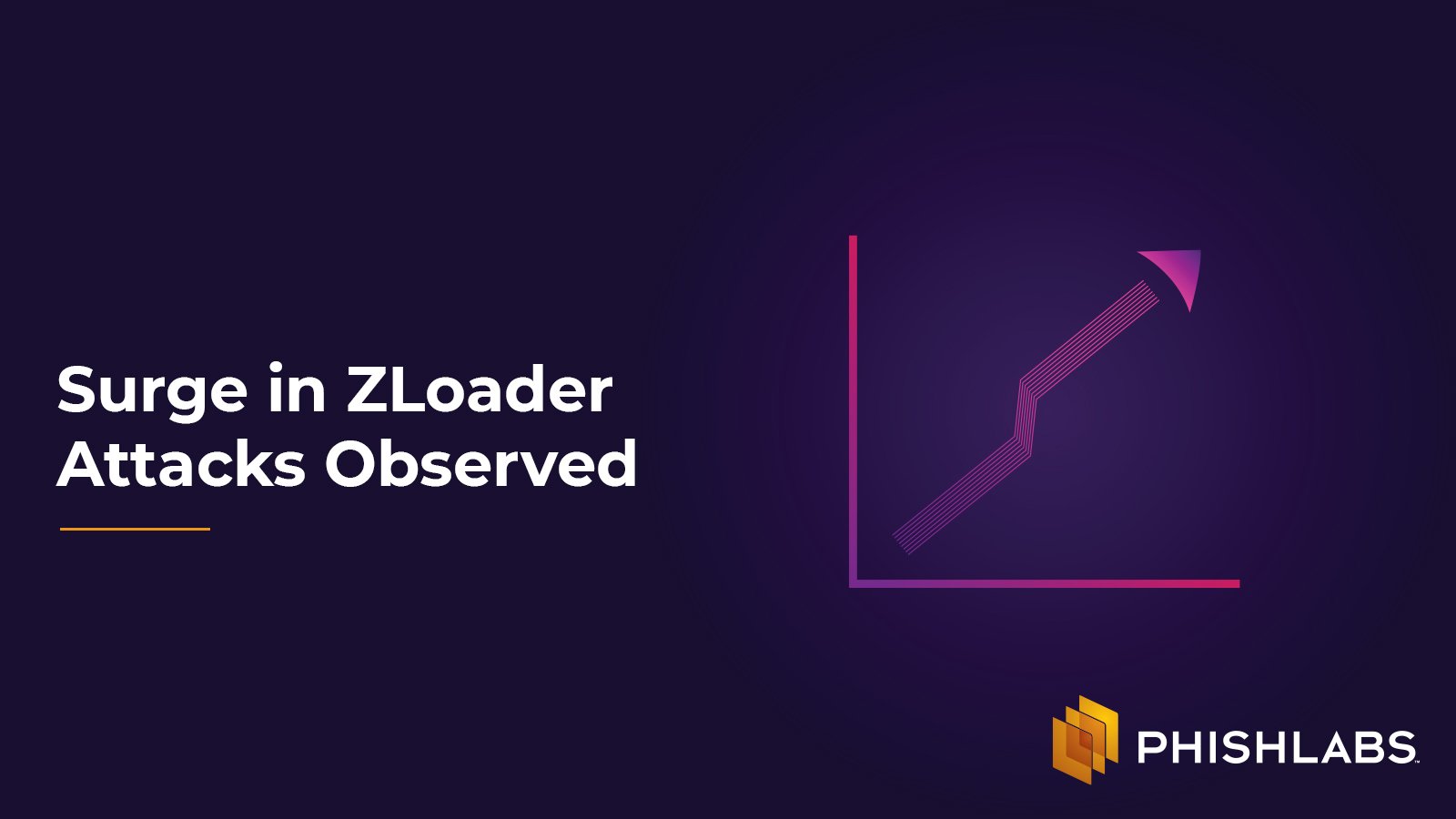 PhishLabs has observed a spike in malicious emails distributing ZLoader malware. The spike is notably one of the greatest upticks for a single payload observed in a 24-hour period over the past year, and is the first significant sign that another botnet may be stepping up in the aftermath of the
Emotet takedown. 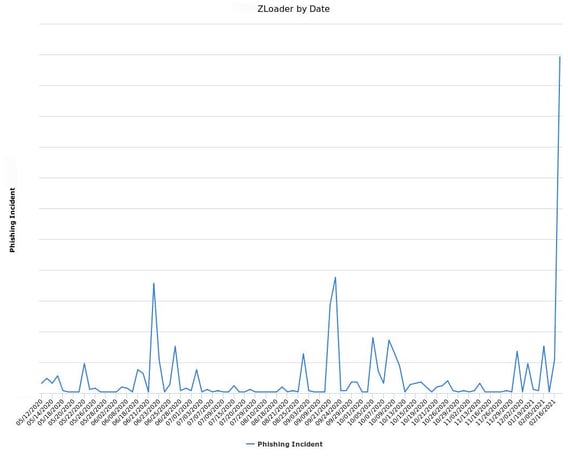 May 2020 – February 2021 ZLoader Activity
Z
Loader is one of the most frequently reported malware strains since June 2020. This particular
campaign uses three legitimate file sharing platforms to distribute attacks: WeTransfer, Google Docs, and box.com. Emails are delivered through a variety of compromised accounts. The payload is delivered via malicious files and download links. 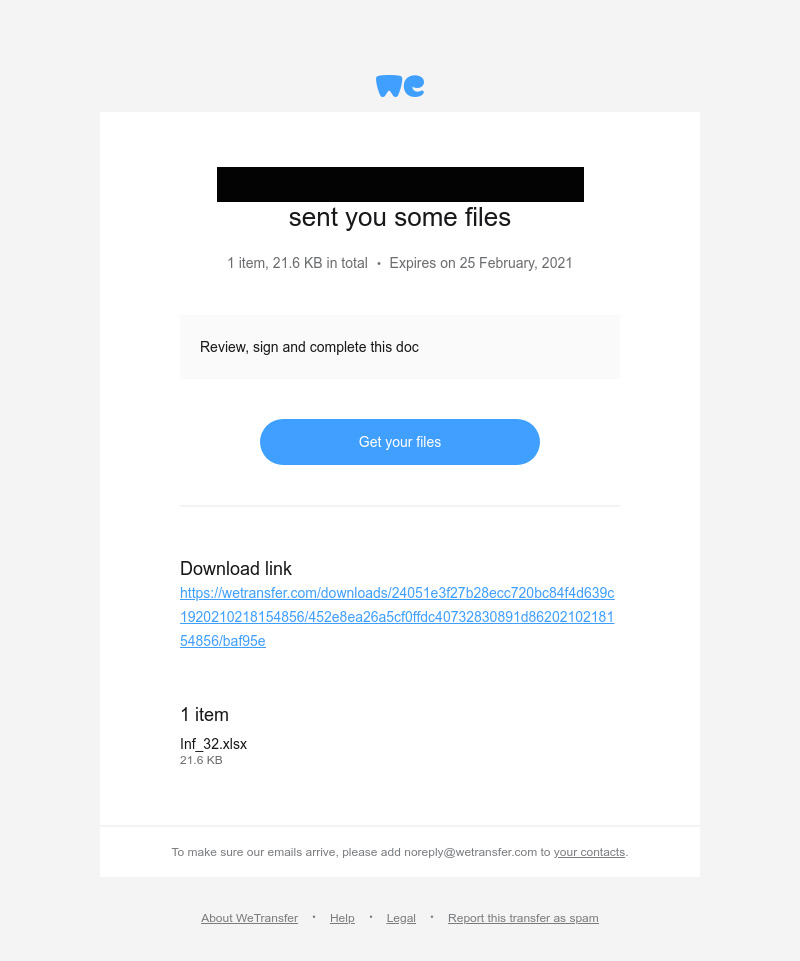 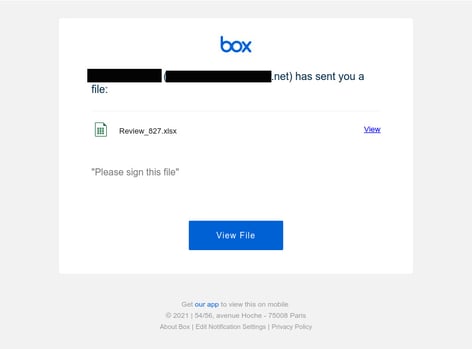 Google Docs Phishing Lure
ZLoader is a popular banking trojan often purchased for distribution by threat actors through Malware-as-a-Service (MaaS). It commonly acts as a dropper to deliver Zeus-based malware in multistage ransomware attacks.
ZLoader is delivered through email phishing and most often linked with Ryuk and Egregor ransomware strains. Recently, multiple individuals
tied to Egregor
have been arrested and it remains to be seen whether or not this will have an effect on ZLoader volume.

*** This is a Security Bloggers Network syndicated blog from The PhishLabs Blog authored by Jessica Ellis. Read the original post at: https://info.phishlabs.com/blog/surge-in-zloader-attacks-observed

How to Outplay the Ransomware Playbook
Finland Fending Off FluBot Malware, Again
$150M Stolen in ‘Imaginary Money’ Crypto/DeFi Hacks
Dell Allies with AWS to Protect Data
Widespread Threats Target Automotive Companies
How to Reduce the Financial Impact of Cyberattacks to Your Business
AI/ML Powered Automation: The Future of Cybersecurity at Scale
Prepare Your Organization for a Cyber-Physical Attack
What is the Azure Shared Responsibility Model?
All Sectors Should Expect A Holiday Cyberattack Surprise