What is Kubernates and why do we care about it? It starts with containers, says Hossam Barakat (@hossambarakat_). 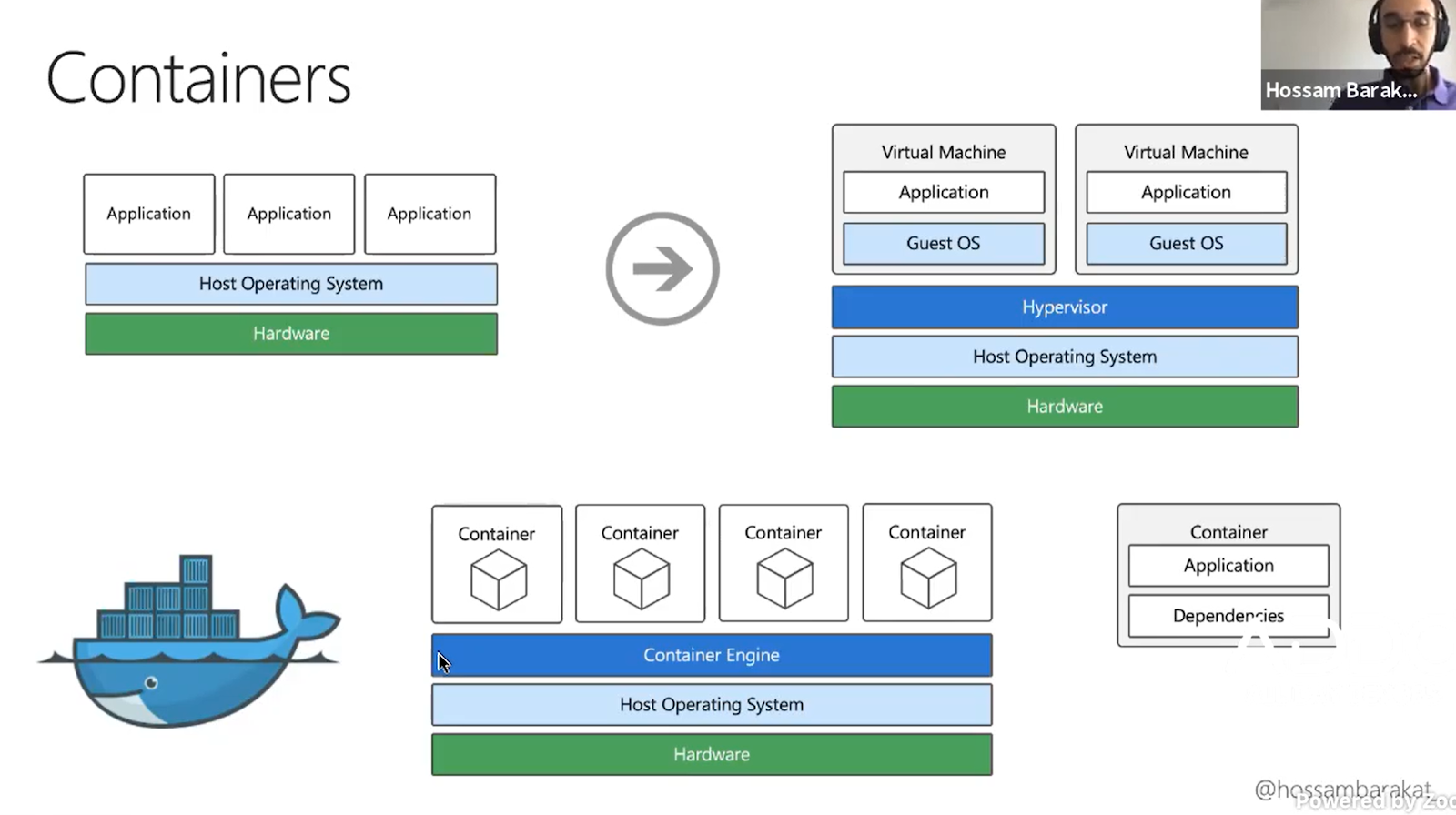 We can run more containers on the same host with less overhead from the guest OS that comes with virtual machines.

Kubernetes helps to automate deploying, scaling, and managing many containers. It’s not needed for a few containers. But it’s the most popular container orchestration system. Kubernetes is architected as shown in this diagram.

As you can see, Kubernetes is made up of several components.

An application lives in a pod. To scale an application, we simply scale the pod. Pods are declared using a YAML doc and deployed using the CLI command: kubectl. 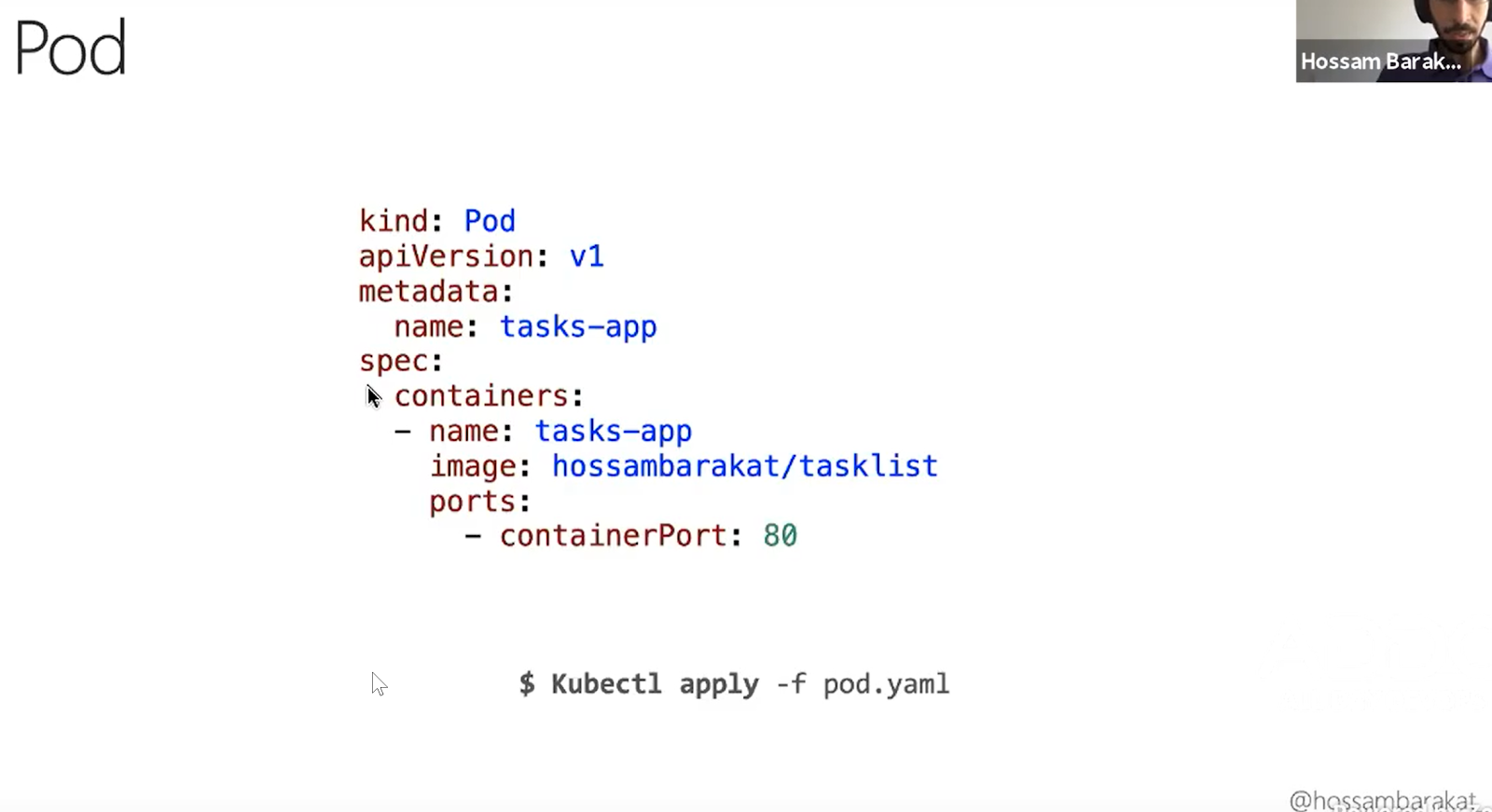 Pods are contained within replica sets for stability. If a pod is unhealthy, other pods in the replica set keep the application alive. Replica sets are also declared using YAML. A deployed replica set looks like the following: 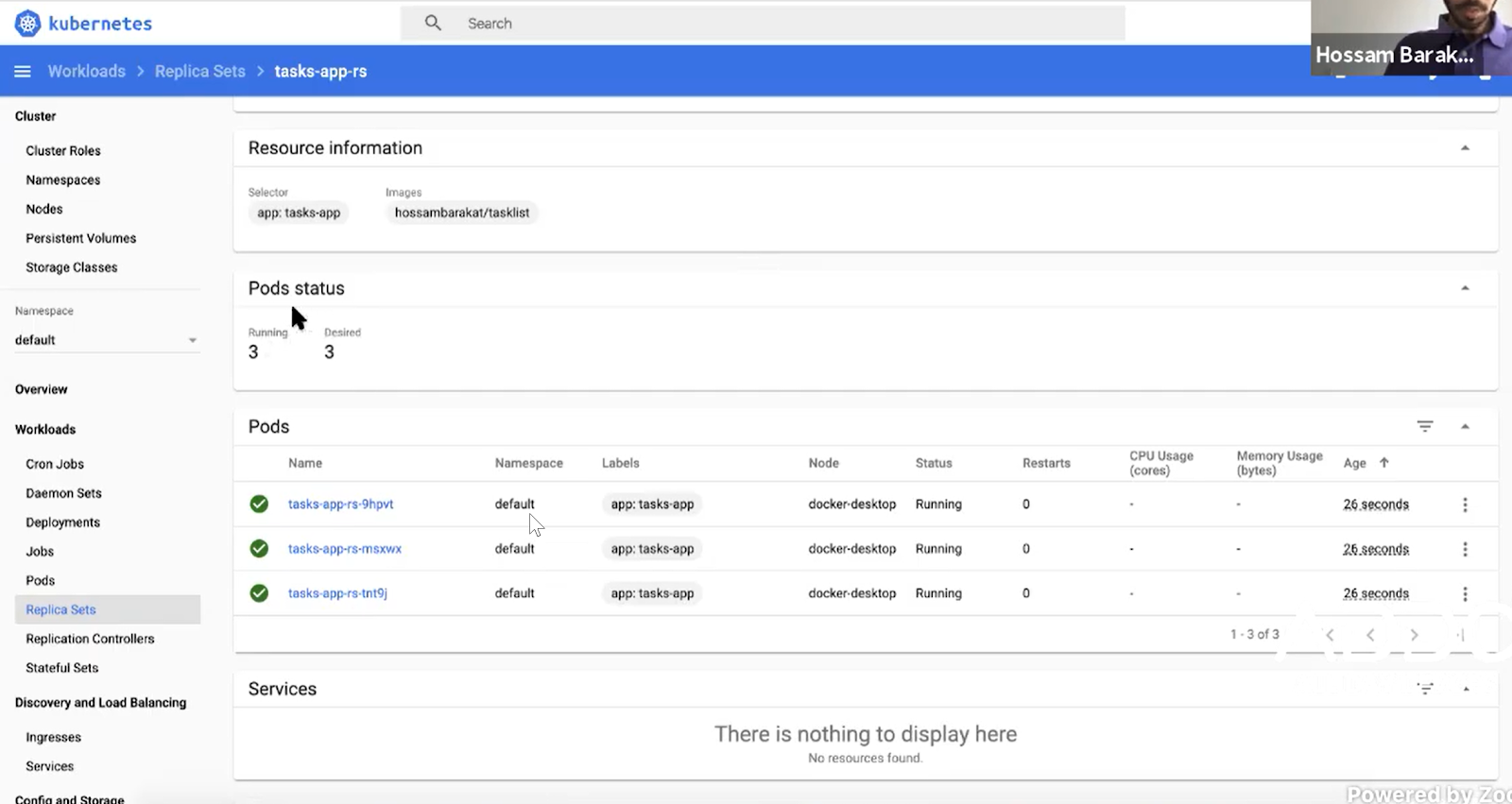 Kubernetes assures that there will be three pods in the replica set shown above. You can easily scale the replica set up and down by changing the desired number of (Read more...)

*** This is a Security Bloggers Network syndicated blog from Sonatype Blog authored by Phil Vuollet. Read the original post at: https://blog.sonatype.com/kubernetes-for-developers

Biden Signs Authority for NSS to NSA: Think CISA for Military, Intel Systems
WordPress Supply Chain Attack—93 Add-Ons Infected for Months
China’s MY2022 App Could Do More Than Trace COVID-19 Exposure
API Security, Ransomware Top 2022 Threats
Predict 2022: Top Cybersecurity Threats for 2022
How to Back Up and Restore Your Linux System Using the Rsync Utility
When it comes to API security, expect the whole world to be testing your mettle, says Twitter CISO
Crime Shop Sells Hacked Logins to Other Crime Shops
New Log4j 1.x CVEs, and critical Chainsaw Vulnerability — What to Do?
Are You Riding the GRC Wave or Missing the Boat?