This poses a serious risk that must be solved by compressing mean time to remediation (MTTR). But MTTR shows organizations struggle to keep up. Those with more security debt (viz., more unremediated vulnerabilities) are falling farther behind and experience higher volumes of vulnerabilities—1.7x higher than for organizations with below-average security debt. The outcome is a continuous escalation in application security risk.

Most enterprises are in an all-out push to embrace digital transformation. Those businesses that were largely “sitting on the sideline” or simply “dipping a few toes in the water” have suddenly realized in the face of COVID-19 lockdowns that digital innovation may be the differentiator between viability and insolvency. Initial research shows that organizations are doing more than recognizing the need but also taking action: Budget and resource allocations for DevOps initiatives are up for the majority of businesses, despite an unprecedented economic downturn.

Intended outcomes around all this focus on application development include differentiated customer experiences, new revenue opportunities, lower costs, and improved productivity. But all of this activity has not gone unnoticed. Cyber criminals see the increased exposures more applications and more application programming interfaces (APIs) offer and are ramping up their attacks and becoming increasingly more sophisticated in how they are exploiting application vulnerabilities. Verizon revealed that 43% of data breaches this past year were the result of application vulnerabilities. On a similar note, Forrester found that 42% of firms that experienced an attack this past year said it was carried out by exploiting a software vulnerability.

Obviously, this is not a time to give application security short shrift. It is a time to double down.

Contrast’s “2020 Application Security Observability Report: Connecting Vulnerability and Threat Analysis with Real-world Implications in Applications and APIs,” which is based on data and analysis from Contrast Labs, drives home this point. It provides development, security, and operations leaders with actionable insights—guidance around vulnerability management, attack trends, open-source framework and library risks, and remediation targets.

The report is one of a kind, combining vulnerability, attack, and open-source telemetry data reported from applications in development through production. Following are some key findings and insights from the report, though certainly not a comprehensive list (you will need to download the full report for those).

Two vulnerability categories dominate applications in terms of prevalence (over half have one of these vulnerabilities)—insecure configuration and sensitive data exposure. But when serious vulnerabilities are examined, a different list forms—cross-site scripting, broken access control, and injection.

The OWASP Top 10 offers development and security teams a list of vulnerabilities—based on broad consensus—that present the greatest security risk. However, OWASP does not rank them per the risk they pose nor categorize them based on level of severity. As a result, Contrast built severity ratings into its DevOps-Native AppSec Platform, knowing that enterprises need this information in order to prioritize vulnerability management—with severity levels based on vulnerability impact and likelihood.

Application Vulnerabilities Across Languages and Industries

As the aforementioned Verizon and Forrester research demonstrates, applications are in the crosshairs of cyber criminals with successfully breaches rapidly increasing. Contrast Labs discovered nothing to rebut these external trends. To begin, cyber criminals are cranking up their volume. Of the top five vulnerability attacks, attack volume rose an average of 60% over the past year.

The good news is that 98% of attacks fail to reach a vulnerability that is present in a given application. But that 2% success rate is still dramatic and should pose a serious concern for any organization.

Understanding the Risks of Open-source Frameworks and Libraries

Open-source frameworks and libraries offer developers the means to accelerate release cycles and drive enhanced efficiencies. This is resulting in a rapid adoption of open source by developers. For example, a study from Forrester recently found the use of open-source code jumped 40% over the past year.

As this pile of open source grows, so does the pile of vulnerabilities. To begin, the number of vulnerabilities logged in the Common Vulnerabilities and Exposures (CVE) database is skyrocketing at an unprecedented clip. Yet, there is some good news on that front: Per the analysis by Contrast Labs, 56% of open-source frameworks and libraries in applications are never invoked and create almost no risk. This dramatically winnows the size of the vulnerability haystack for developers.

In terms of languages, Java exhibits a significantly higher level of risk in the use of open source. Managing security debt is a problem; of the top 10 Java libraries in use, nine of them use at least a version that is a dozen versions behind the latest revision. .NET is slightly better. When it comes to the severity of the top 10 CVEs, 9 of the top 10 Java CVEs are 9.8 or higher. However, .NET is significantly lower, with all of the Top 10 .NET CVEs with a score below 7.6.

There is a direct line between the time to remediate and an organization’s risk posture. As vulnerabilities are remediated faster—especially those that are serious—the risk posed by the application attack surface diminishes. Plus, as security debt increases, the amount of risk grows at the same time. And if those vulnerability fixes get pushed to late in the development cycle or even production, time and cost explode. 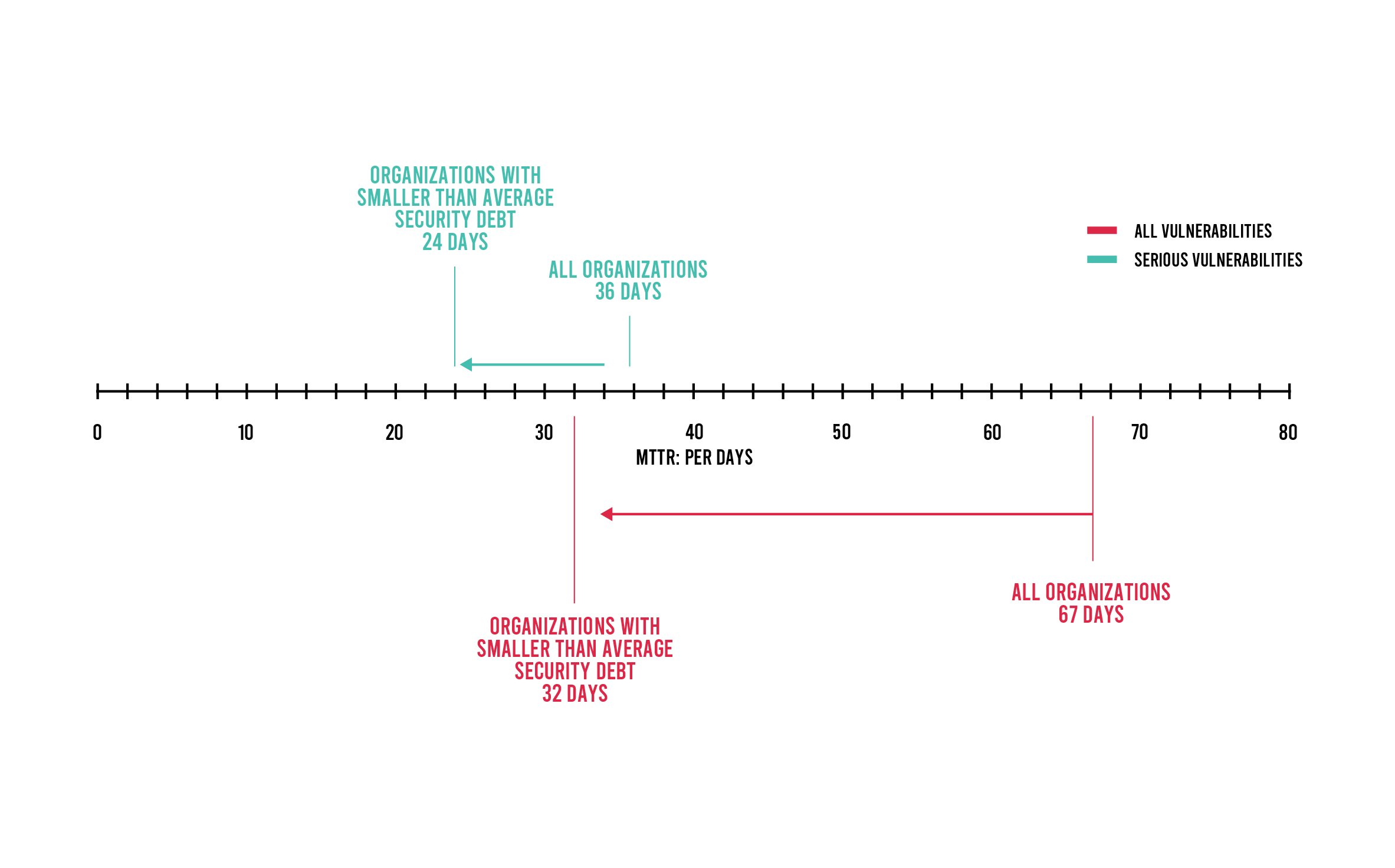 An Informational Guide for Navigating the Application Security Landscape

As the number of applications and APIs in development and production grows and the volume, velocity, and sophistication of cyberattacks increases, the challenges in protecting applications intensifies. If this report from Contrast Labs proves anything, it is the fact data is critical and should inform and guide how an organization manages vulnerability remediation. Knowing what vulnerabilities matter and do not matter, what attacks are targeting and not targeting, and what open-source code is at risk or not at risk is invaluable information. 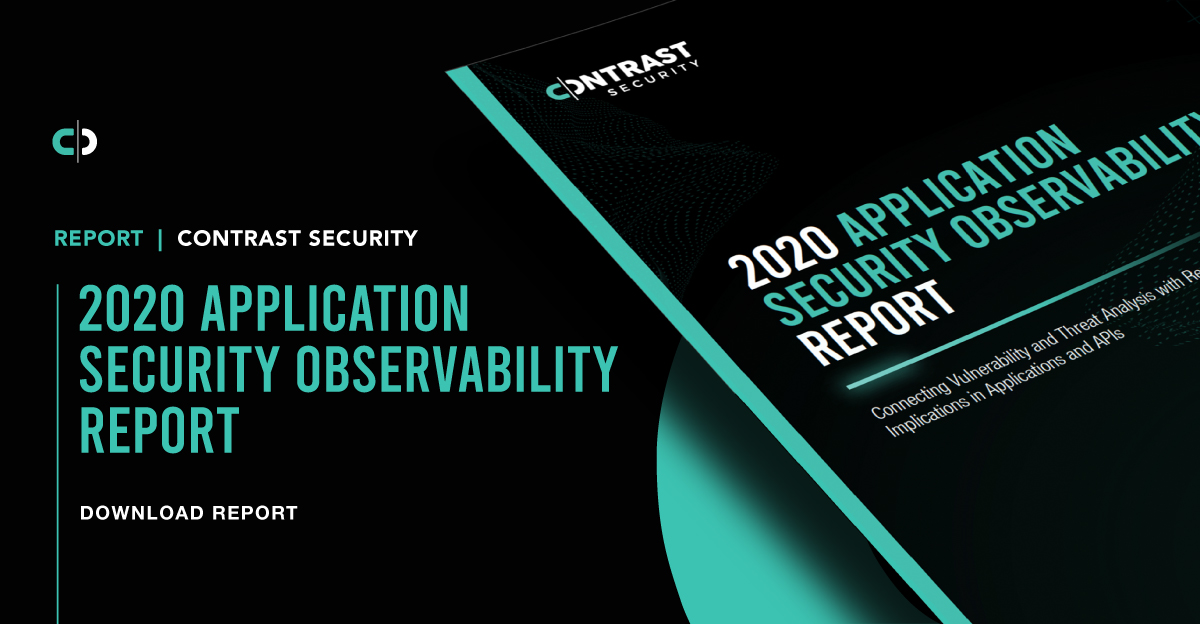 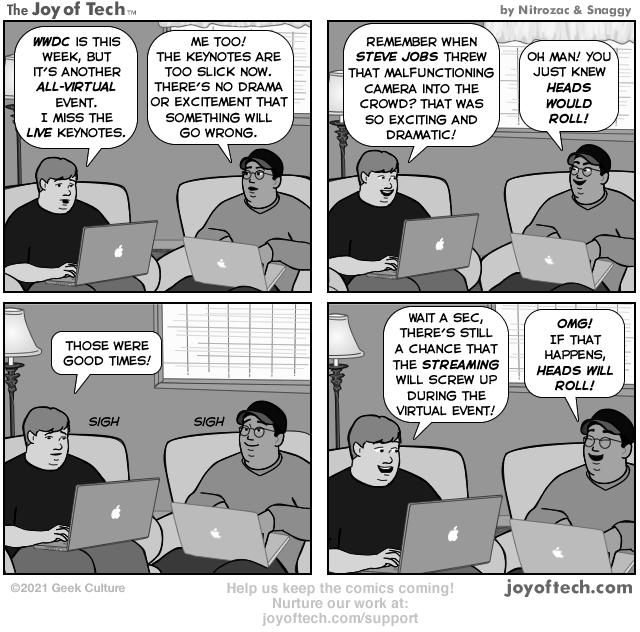