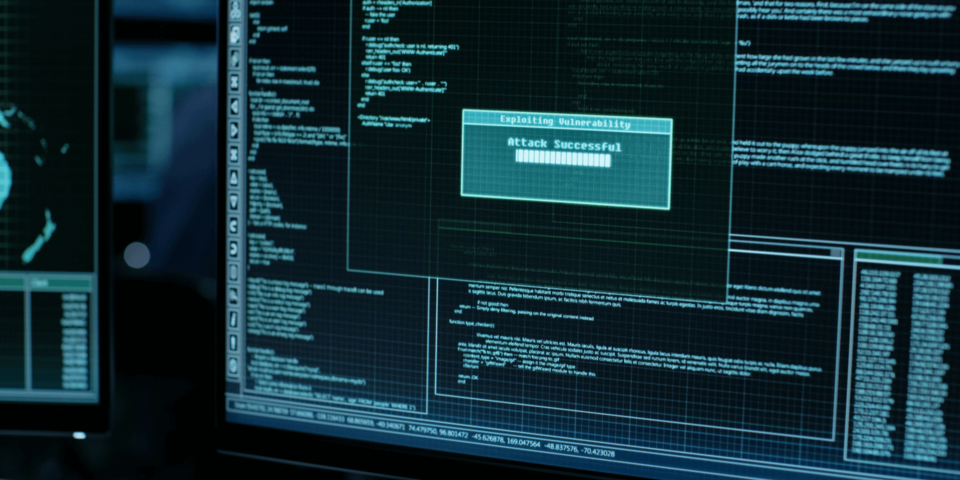 Sightings of malicious packages on popular open source repositories (such as npm and RubyGems) have become increasingly common: just this year, there have been several reported incidents.

This method of attack is frighteningly effective given the widespread reach of popular packages, so we’ve started looking into ways to discover malicious packages to hopefully preempt such threats.

In November 2018, a malicious package named “flatmap-stream” was discovered as a transitive dependency of a popular library, “event-stream,” with 1.4 million weekly downloads. Here, the attacker gained publishing rights through social engineering, targeting a package that was not regularly maintained. The attacker published an updated version, “3.3.6,” adding malicious code to steal cryptocurrency. This went undetected for two to three months.

In a separate incident from June 2019, a malicious package “electron-native-notify” was discovered to be stealing sensitive information, such as cryptocurrency wallet seeds and other credentials. The attacker waited for the package to be consumed by another popular library before introducing malicious code into subsequent releases. This was also undetected for two to three months.

Detection of the problem

Malicious packages tend to exhibit a number of common patterns. To understand the common patterns contained in malicious packages, we looked at a past research paper, “Static Detection of Application Backdoors” (https://www.veracode.com/sites/default/files/Resources/Whitepapers/static-detection-of-backdoors-1.0.pdf), as well as going through publicly reported incidents to come up with the following list.

Malicious packages tend to hide payloads using encoding methods such as base64 and hex. Such APIs are typically used only by libraries, which implement low-level protocols or provide utility functions, so finding them is a good indicator that a package is malicious.

Sensitive information is data from the environment, which libraries should only be reading with good reason. This includes files like “/etc/shadow,” “~/.aws/credentials,” or SSH private keys.

Libraries are unlikely to contact hardcoded external servers; this is something more commonly done in downstream applications. Malicious libraries tend to do this to exfiltrate information, so we look for such occurrences.

A pre-install or post-install script is a convenient way of running arbitrary code on a victim’s machine. Payloads may also be downloaded from external sources.

Implementation of a detector for malicious packages

To find malicious packages in the wild, we wrote specific, lightweight static analyses for each pattern and ran them over our dataset of npm packages, looking for packages flagged by one or more detectors. False positives were expected; the plan was to narrow the number of candidates to the point where manual verification was feasible.

We ran these only on the latest versions of packages.

The full analysis took less than a day and uncovered 17 new malicious packages:

We disclosed these malicious packages to the npm security team, and they were yanked from the registry.

Most of the malicious packages above hide their payloads as a “test” and use pre-/post-/test-install scripts to exfiltrate information. For example, “node-ftp” exposes the host information of the victim by sending the values of “os.hostname(),” “os.type(),” “os.uptime(),” and “os.tmpdir()” to its server at “arnoxia.cn.”

The disclosure timeline was as follows:

This activity of finding undetected malicious packages has further confirmed our suspicions of the existence of harmful libraries out in the open, and is only the beginning of our quest to efficiently overturn all stones to reduce potential threats. To do this, we intend to perform more regular, automated, and thorough audits on public packages, then generalize these techniques for other package managers like RubyGems.

*** This is a Security Bloggers Network syndicated blog from RSS | Veracode Blog authored by [email protected] (mang). Read the original post at: http://www.veracode.com/blog/research/discovering-malicious-packages-published-npm

Cybersecurity Threats, Like the Pandemic, Still Lurk
Report Reveals AWS S3 Buckets are Poorly Protected
Top 8 Ways Attackers Can Own Active Directory
Microsoft’s Legal Head: U.S. must Stop Secret Gag Orders
An Inside Look at How Hackers Operate
How Will Artificial Intelligence and Cybersecurity Be Seen Moving Forward?
Lessons Learned from 100 Data Breaches: Part 3, Securing Public Cloud Services
The Verizon Data Breach Investigation Report – How do you Use it?
The Colonial Pipeline ransomware attack: Lessons for cybersecurity teams
How the Federal Government is Revolutionizing Endpoint Security in a Zero Trust Environment