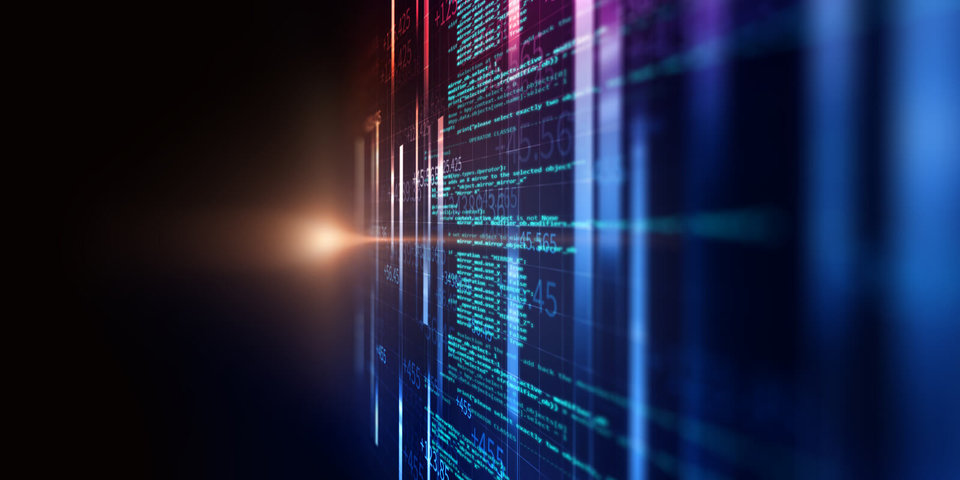 The past year was a wild ride on many fronts, and it included some of the biggest data breaches we’ve seen in recent history. According to a report from Business Insider, some of the biggest victims in 2018 were T-Mobile, Quora, and Orbitz. Millions of people around the world were left vulnerable, as hackers accessed and stole their personal information – which in some cases included passport numbers and credit card information.

Additionally, as we reviewed the State of Software Security, we found that there’s room for improvement in AppSec. The rate of OWASP compliance declined for the third year in a row, with OWASP Top 10 initial scan pass rates only reaching 22.5 percent. Our scan data also shows that more than 85 percent of all applications have at least one vulnerability in them.

Cybersecurity is growing in complexity and organizations are doing their best to protect sensitive data while remaining compliant with regulations like GDPR. At the same time, hackers are seeking out new opportunities and attack vectors through which to launch their campaigns, and as we’ve seen in 2018, many are successful. Here’s a quick look at some of the top breaches from the last year.

*** This is a Security Bloggers Network syndicated blog from RSS | Veracode Blog authored by lpaine@veracode.com (lpaine). Read the original post at: http://www.veracode.com/blog/security-news/top-cybersecurity-breaches-2018

4 Steps to Mitigate Future Healthcare Cyberattacks
Soon, Quantum Computing Could Break Your Encryption
Object vs. File Storage: Why Security Is a Key Consideration
Digital Ocean Minds its MANRS Alongside Other Service Providers
Revealed: Sophisticated ‘Watering Hole’ Attack – But By Whom?
The top trends CSPs and enterprises will face in 2021 and beyond
January 2021 Patch Tuesday fixes 83 vulnerabilities
Considering Insurance in the Cybersecurity Equation
Solar Winds, Office 365 & Shipbuilding…
The Top Five Secrets Found in Code