NetworkMiner 2.3.2 was released this morning, and there was much rejoicing! 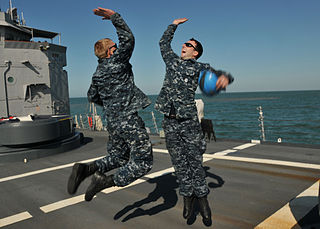 This new release primarily fixes bugs related to extraction of
emails and
VoIP calls.
We have also corrected a bug affecting the json/CASE
export function in NetworkMiner Professional.

The OSINT domain name lookup in NetworkMiner Professional has also been extended with the
crt.sh Certificate Search and DNSTrails has been replaced with
SecurityTrails. 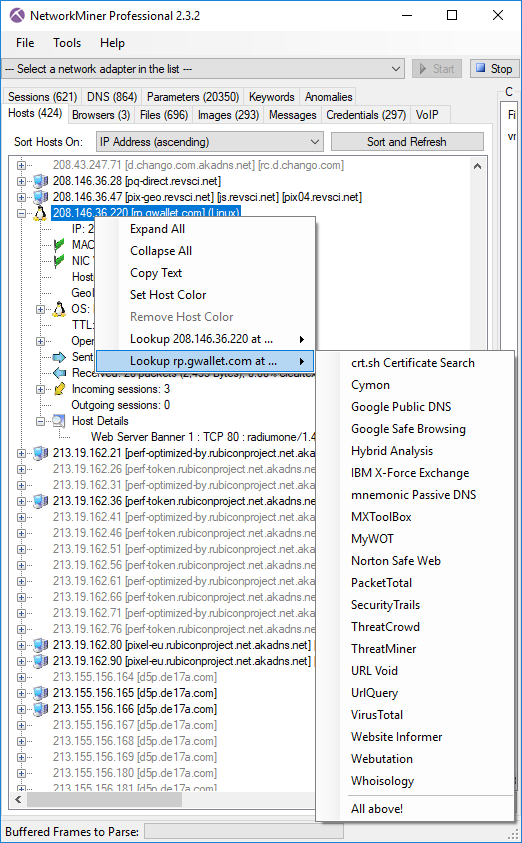 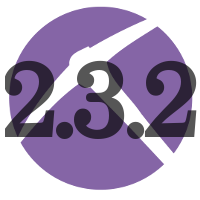 We’d like to thank Carlos Kasprzykowski for notifying us about the VoIP bug,
which caused lots of files to be written to the %TEMP% directory
when there were more than 50 simultaneous SIP+RTP calls.
We also wanna thank Josh Wilczek for reporting a bug in the “User Defined Port-to-Protocol Mappings” in NetworkMiner Professional’s Settings window, which also has been fixed in the 2.3.2 release.

Users who have purchased a license for NetworkMiner Professional 2.x can download a free update to version 2.3.2 from our
customer portal.
Those who instead prefer to use the free and open source version can grab the latest version
of NetworkMiner from the official
NetworkMiner page.

*** This is a Security Bloggers Network syndicated blog from NETRESEC Network Security Blog authored by Erik Hjelmvik. Read the original post at: http://www.netresec.com/?page=Blog&month=2018-08&post=NetworkMiner-2-3-2-Released