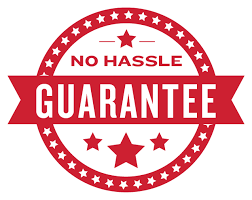 Last week, we got a call from a leading Wall Street house. Their users were fed up of VPN to the office during the pandemic, and the CISO had a mandate for cloud-first network security.  The CISO had done his homework, and right out of the gate, zero’d in on the two things that mattered to them. Three things actually.

The Bitglass SmartEdge SWG architecture had caught their attention.   When the SWG is on the end-point, three things stood out to them

And lastly, no matter where the user is, there is no latency impact from backhauling traffic through a congested third-party cloud proxy.

Get a free trial of the Bitglass SmartEdge SWG today!

*** This is a Security Bloggers Network syndicated blog from Bitglass Blog authored by Tim Davis. Read the original post at: https://www.bitglass.com/blog/swg-without-certificate-hassles