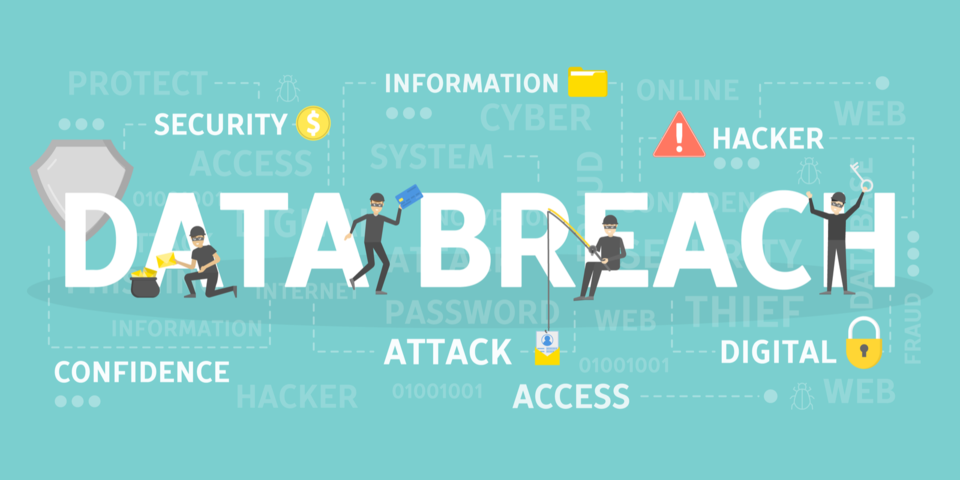 According to the 2019 Verizon Data Breach Investigations Report, there was a noticeable shift toward financially motivated crime (80 percent), with 35 percent of all breaches occurring as a result of human error, and approximately one quarter of breaches occurring through web application attacks. These attacks were mostly attributable to the use of stolen credentials used to access cloud-based email.

Another fun fact: social engineering attacks are increasingly more successful, and the primary target is the C-suite. These executives are 12x more likely to be targeted than other members of an organization, and 9x more likely to be the target of these social breaches than previous years. Verizon notes that a successful pretexting attack on a senior executive helps them to hit the jackpot, as 12 percent of all breaches analyzed occurred for financially motivated reasons, and their approval authority and privileged access to critical systems often goes unchallenged.

“Typically time-starved and under pressure to deliver, senior executives quickly review and click on emails prior to moving on to the next (or have assistants managing email on their behalf), making suspicious emails more likely to get through,” the Verizon DBIR states. “The increasing success of social attacks such as business email compromises (BECs, which represent 370 incidents or 248 confirmed breaches of those analyzed), can be linked to the unhealthy combination of a stressful business environment combined with a lack of focused education on the risks of cybercrime.”

Retailers Are Most Vulnerable at the Application Layer

The good news for consumers and retailers alike are that the days of POS compromises or skimmers at the gas-pump appear to be numbered, as these card breaches continue to decline in this report. The not-so-good news is that these attacks are, instead, primarily occurring against e-commerce payment applications and web application attacks. Indeed, the report shows that web applications, privilege misuse, and miscellaneous errors make up 81 percent of breaches for retail organizations.

What’s more, 62 percent of breaches and 39 percent of incidents occur at the web application layer. While it is unclear exactly how the web applications were compromised in some cases, it’s assumed that attackers are scanning for specific web app vulnerabilities, exploiting them to gain access, inserting some kind of malware, and harvesting payment card data to create a profit.

The report notes, “We have seen webshell backdoors involved in between the initial hack and introduction of malware in prior breaches. While that action was not recorded in significant numbers in this data set, it is an additional breadcrumb to look for in detection efforts. In brief, vulnerable internet-facing e-commerce applications provide an avenue for efficient, automated, and scalable attacks. And there are criminal groups that specialize in these types of attacks that feast on low-hanging fruit.”

Overall, Veracode’s State of Software Security Vol. 9 shows that retail organizations are quick to fix their flaws, ranking second in this regard as compared to other industries. With this in mind, it may mean that retail organizations need to keep a closer eye on third-party software and open source code in their own applications to ensure they’re not the next to sign a cyberattacker’s paycheck.

At Veracode, we help our customers to ensure that every web application in their portfolio is secure through each stage of the SDLC. Check out this case study to learn about how Blue Prism implemented Veracode Verified to ensure the strength of its application security program and protect its most sensitive data.

*** This is a Security Bloggers Network syndicated blog from RSS | Veracode Blog authored by [email protected] (lpaine). Read the original post at: http://www.veracode.com/blog/security-news/2019-verizon-dbir-shows-web-applications-and-human-error-top-sources-breach