Chinese hackers have successfully breached contractors for the U.S. Navy, according to WSJ report.

The years-long Marriott Starwood database breach was almost certainly the work of nation-state hackers sponsored by China, likely as part of a larger campaign by Chinese hackers to breach health insurers and government security clearance files, The New York Times reports. Why would foreign spies be so interested in the contents of a hotel’s guest database? Turns out “Marriott is the top hotel provider for American government and military personnel.” The Starwood database contained a treasure trove of highly detailed information about these personnel’s movements around the world. 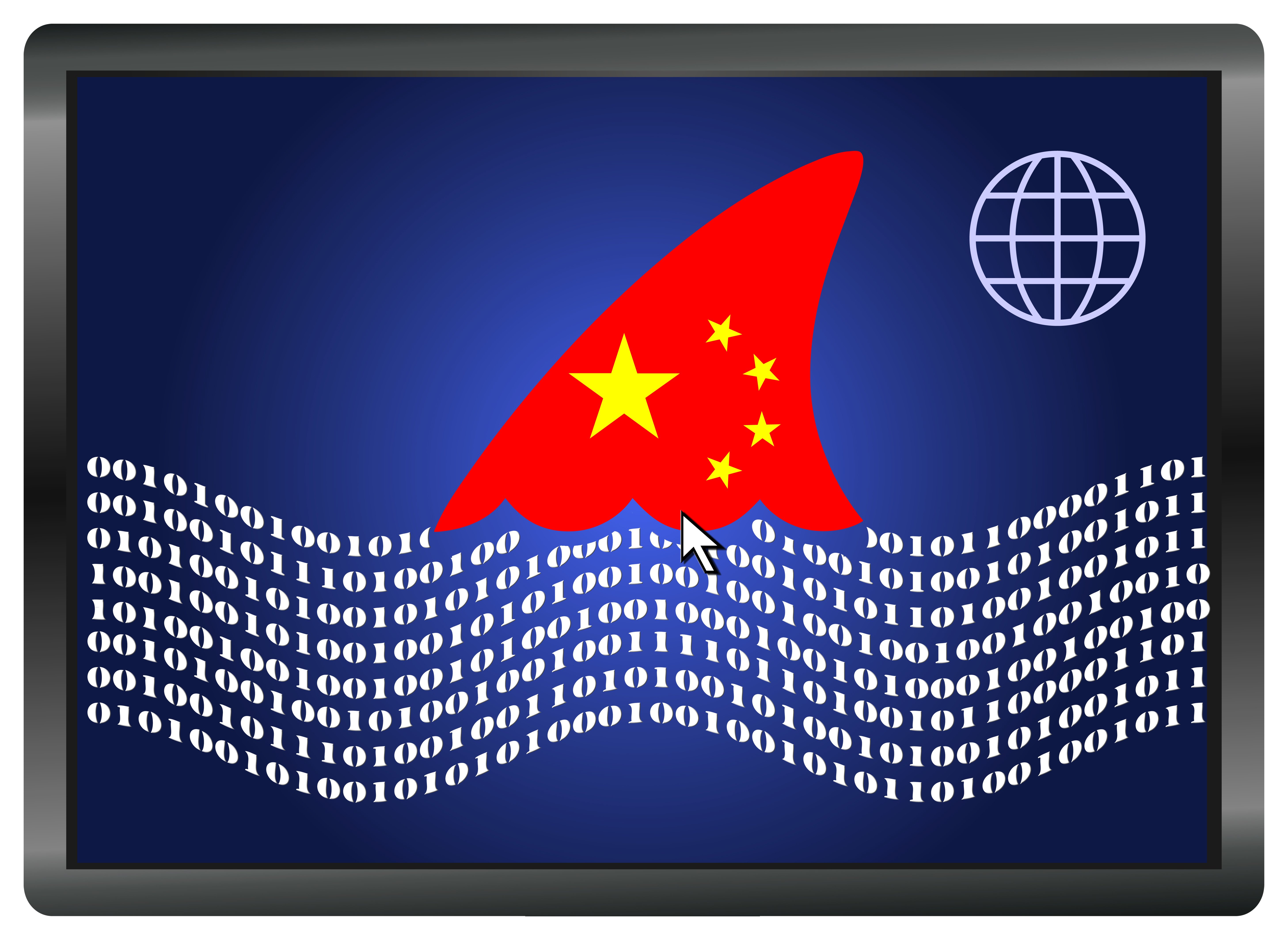 Chinese hackers didn’t stop there. According to a report published in the Wall Street Journal last week, nation-state hackers sponsored by China have successfully breached numerous third-party contractors working for the U.S. Navy on multiple occasions over the past 18 months. The data stolen included highly classified information about advanced military technology currently under development, including “secret plans to build a supersonic anti-ship missile planned for use by American submarines.” The WSJ noted that hackers specifically targeted third-party federal contractors because many are small firms that lack the financial resources to invest in robust cyber security defenses.

In testimony before a Senate Judiciary Committee hearing, FBI counterintelligence division head E.W. “Bill” Priestap Wednesday called cyberespionage on the part of Chinese hackers the “most severe” threat to American security, citing the country’s “relentless theft of U.S. assets” in an effort to “supplant [the United States] as the world’s superpower.”

While the Navy has been hit particularly hard, the entire U.S. government, including all branches of the military, are under constant threats of cyber attack from Chinese hackers and other nation-state actors – and they’re ill-prepared to fend off these attacks. Around the same time the Marriott Starwood breach was disclosed, the Defense Department Office of Inspector General (OIG) released an audit report citing inconsistent security practices at DoD facilities, including facilities managed by third-party contractors, that store technical information on the nation’s ballistic missile defense system (BMDS). The report described failures to enact basic security measures, such as:

Cyber security problems abound among DoD and other federal contractors

The OIG report comes on the heels of another the office issued earlier this year, citing security problems specifically at contractor-run military facilities. The WSJ report on Chinese hackers implied that inadequate security is the norm, not the exception, at federal contractors and subcontractors, citing an intelligence official who described military subcontractors as “lagging behind in cybersecurity and frequently [suffering] breaches” that impact not just the military branch they work for, but also other branches.

In theory, military contractors shouldn’t be having these problems. Most federal contractors must comply with the strict security controls outlined in NIST 800-171, and DoD contractors must comply with DFARS 800-171. DoD contractors were required to, at minimum, have a “system security plan” in place by December 31, 2017. However, many small and mid-sized organizations missed the December 31 deadline, often because they felt they did not have the resources to comply. However, continued non-compliance puts these vendors’ contracts at risk of cancellation, as well as national security at risk from Chinese hackers and other cyber criminals.

It’s not too late to begin compliance efforts. If your agency starts working towards compliance now, you can demonstrate that you have a plan to comply and are making progress with it to your prime contractor, subcontractor, or DoD contracting officer.

The cyber security experts at Continuum GRC have deep knowledge of the cyber security field, are continually monitoring the latest information security threats, and are committed to protecting your organization from security breaches. Continuum GRC offers full-service and in-house risk assessment and risk management subscriptions, and we help companies all around the world sustain proactive cyber security programs.

*** This is a Security Bloggers Network syndicated blog from MichaelPeters.org authored by Michael Peters. Read the original post at: https://michaelpeters.org/chinese-hackers-pose-a-serious-threat-to-military-contractors/