When Tim Cook and the team at Apple gave the world its first look at iOS 14 at WWDC in June, privacy was at the heart of the announcement. Apple iOS 14 has now been released, and with it come a number of notable privacy features.

“At Apple, we believe privacy is a fundamental human right,” said Apple executive Craig Federighi at the top of his presentation, adding that with all the sensitive information we keep on our devices, privacy is now more essential than it’s ever been before. In fact, iOS 14 is the software that revealed the popular (though controversial) app TikTok was secretly accessing users’ clipboards.

One of the promised features would require developers to get a user’s consent before tracking their activities on third party apps and websites. This would have been a book for privacy advocates, but the blow to advertisers — particularly Facebook, which uses this information to better target ads. Bowing to pressure from developers and advertisers, Apple has now extended the timeline for rolling this feature out to next year to give developers more time to adapt their applications. Instagram and its parent Facebook have vowed to continue to fight the change.

We’ll grab the popcorn and wait to see how this turns out, but fans who were looking forward to this feature will have to wait. The good news? There’s still plenty of privacy enhancing features in iOS 14 worth talking about. 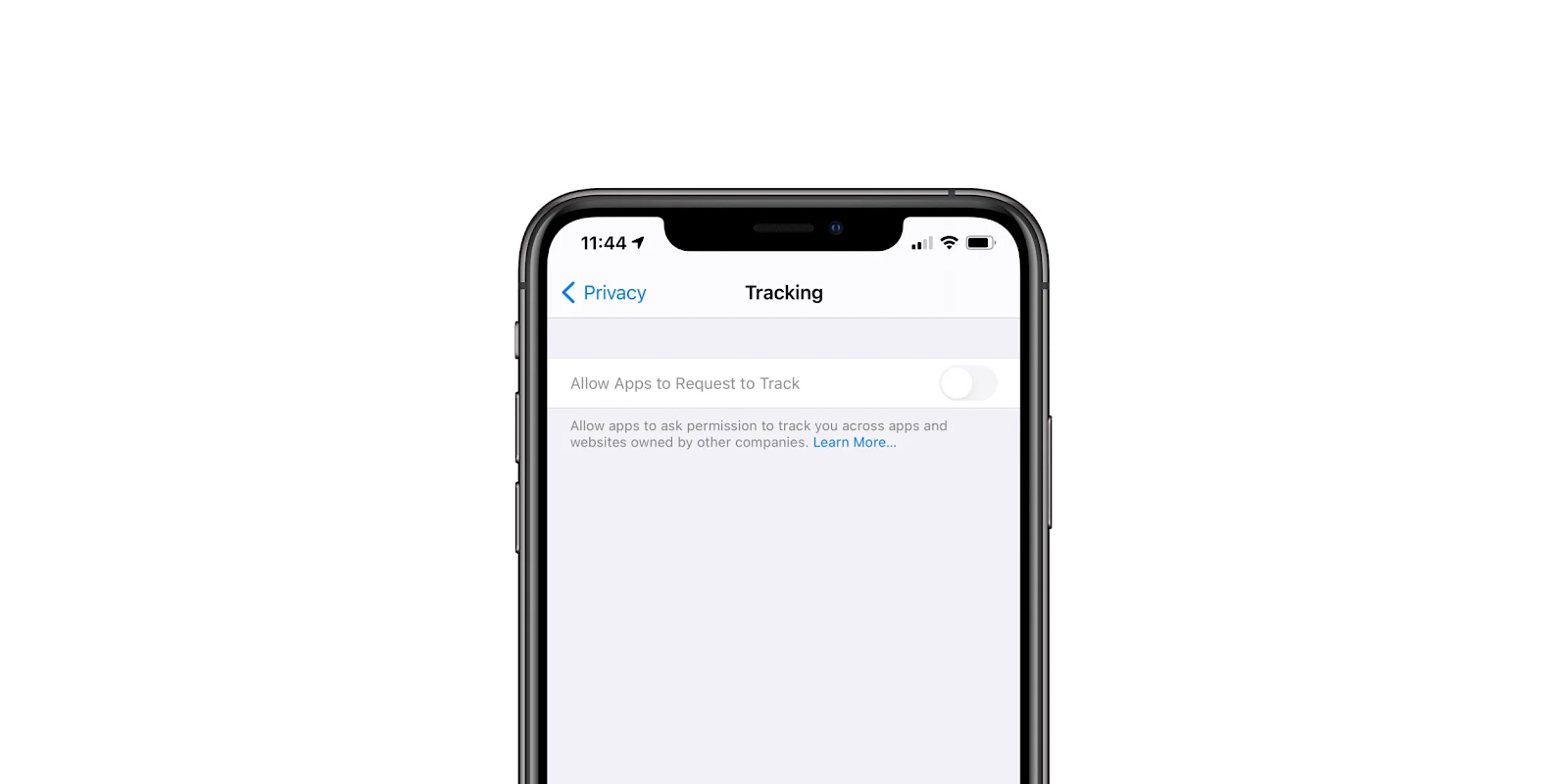 User privacy is prioritized in iOS 14, as is shown in device settings.

To protect user privacy, iOS 14 incorporates several new pro-privacy tactics. First, it uses data minimization, a dialing back of the amount of information that Apple or anyone else can collect on the user. The new iOS also provides more “on-device intelligence”. Federighi explained that this means that Apple processes as much of your data as possible on the device itself, so it doesn’t have to be collected or live on a server.

Apple claims that iOS 14 will have more security protections and transparency, giving the user more control than any previous iOS. For example, one can choose between sharing their exact location OR their approximate location, which keeps their actual address obscured. Also, users will always know if an app is using the mic or camera because a bright orange dot will appear in the status bar.

Despite the delay of the tracking permission feature, app developers are now required to clearly divulge their privacy practices to Apple, which vows to pass this knowledge on to the users, informing them if the app collects info on personal finances, location, contacts, purchases, browsing history, or personal identifiers. Developers must also reveal if they share any of their collected data with other entities. All this information will be found on the individual app’s privacy page in the Apple App Store, so users can read about it before choosing to download it or not.

Along with all the other Mac lovers and privacy advocates, we’re keen to download iOS 14 not just for its privacy features, but for all the other fun new bells and whistles therein. Users who wish to upgrade can do so via the settings on their phone.

*** This is a Security Bloggers Network syndicated blog from Blog | Avast EN authored by Avast Blog. Read the original post at: https://blog.avast.com/ios-14-brings-privacy-protections-avast