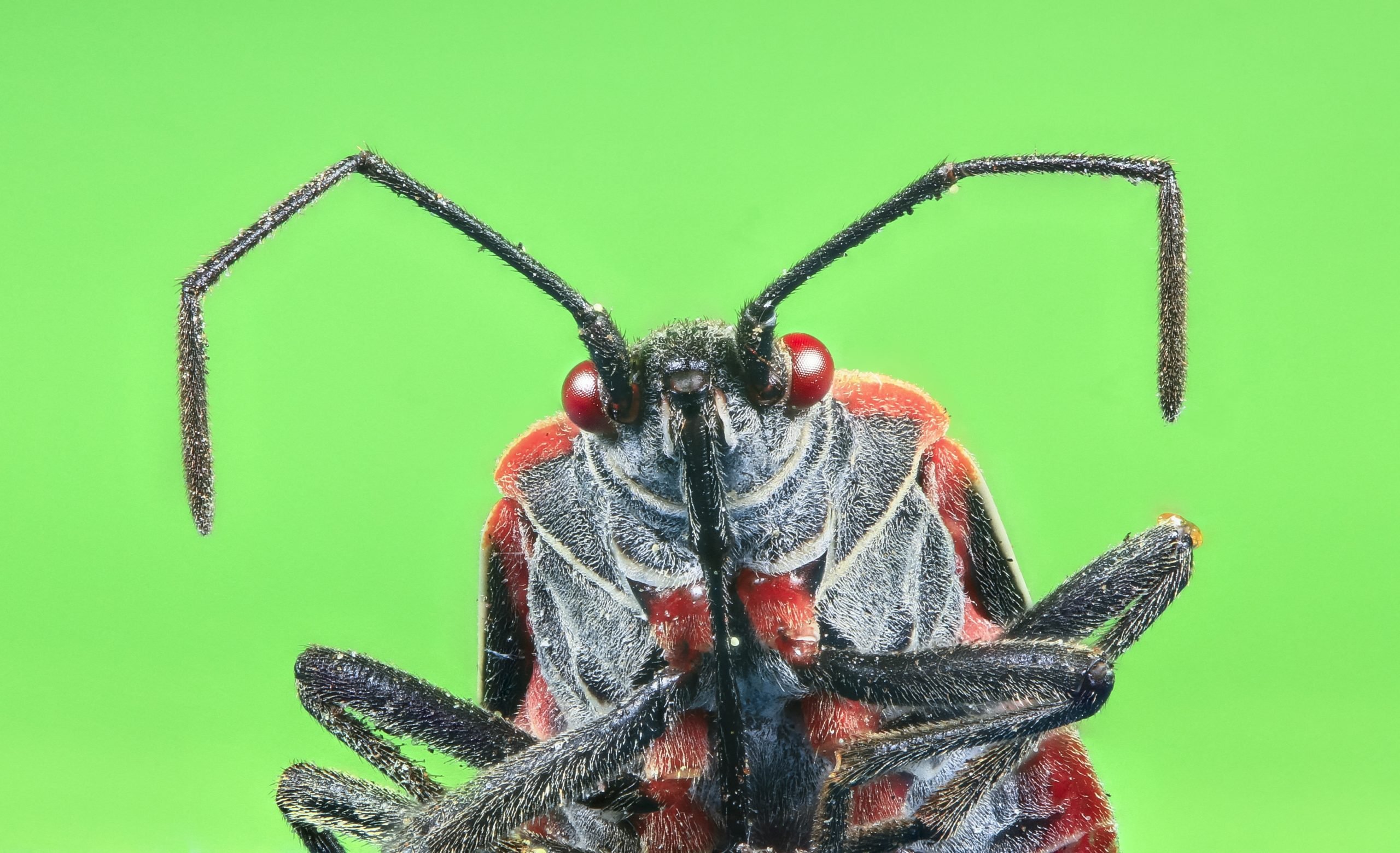 As a penetration tester, my mission is to find vulnerabilities. To sharpen my skills and to stay up-to-date with new technologies, I spend my free time hacking on numerous bug bounty programs on the Bugcrowd platform.

A few months back, I was invited by the Bugcrowd platform to participate in a private bug bounty program where I discovered three unknown vulnerabilities in the Schneider Electric Andover Continuum product line.

Malicious actors could exploit the three vulnerabilities without being authenticated by the application.

First and foremost, let’s give some background on the Schneider Electric product in question. The Andover Continuum is a mixture of hardware and software designed to monitor and control the various functions of a building – including areas like security, access control, lighting, heating, ventilation and cooling. The hardware consists of equipment controllers, network communication controllers and input and output interfaces.

The web.Client gives the operator the freedom to access the Andover Continuum system from anywhere on the network or over the internet.

During the responsible disclosure process, the Schneider Electric team confirmed each of the reported vulnerabilities. They did note that the version used by the private program is several years old. However, the vulnerabilities still exist in the latest version, which is 2.03. 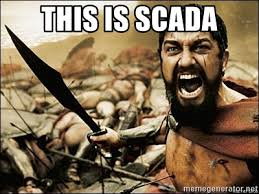 While navigating through the in-scope assets defined by the program, I found multiple web servers that exposed a login page related to the Schneider Electric Andover Continuum web.Client on version 1.94(SP1). And this is the crux of each of the vulnerabilities below. Let’s dive in.

The vulnerability allows an unauthenticated attacker to view files on the application server filesystem and interact with any backend or external systems that the application itself can access.

On the reconnaissance phase, I found that the Andover Continuum web.Client web interface discloses a Web Service with a method named Pr ocessRequest that can be invoked without authentication.

The Web Service was accessible by navigating to the following URL:

In my case, the XXE vulnerability was “blind,” which means that you do not get the output of the vulnerability in direct response to the vulnerable request. To exploit this vulnerability, I have used an out-of-band (OOB) technique, which provides an attacker with an alternative way to confirm and exploit a vulnerability.

Out-of-band techniques often require a vulnerable entity to generate an outbound TCP/UDP/ICMP request, which will then allow an attacker to exfiltrate data. Moreover, the success of an OOB attack is based on the egress firewall rules, i.e. which outbound request is permitted from the vulnerable system and the perimeter firewall.

The following POST request presents how an unauthenticated attacker could exploit the XML External Entity Injection vulnerability. The xmlIn child element gets XML data from the user and then the XML data is passed to the SOAP framework.

The following is an example of how an attacker could leverage parameter entities to steal sensitive data using an out-of-band (OOB) technique. The content of the external DTD file evil.dtd that hosted on the attacker’s server is below:

The attack is conducted as follows:

The Andover Continuum web.Client web interface is also vulnerable to pre-auth Reflected Cross-Site Scripting vulnerability. The vulnerability is due to insufficient validation of user-supplied input by the web-based management interface of the affected device.

On the reconnaissance phase, I found that the Andover Continuum web.Client web interface serves two webpages for unauthenticated users:

If the victim (an authenticated user) visits a malformed URL, then the attacker’s script executes in the victim’s browser in the context of that victim’s session with the application. At that point, the script can carry out any action – and retrieve any data – to which the user has access.

The following GET requests present the vulnerable parameters on each webpage that served for unauthenticated users:

In recent years, SCADA technology has passed through a transformation, from isolated and proprietary systems into open architectures, thus significantly increasing outside attacks.

Organizations are struggling to keep SCADA environments up-to-date. It’s a challenge due to the complexity of the process in which SCADA systems are incorporated and because the systems often need to be operable at any given moment. Furthermore, patches need to be tested before they can be applied to the production environment, which can take days or even weeks during which a system is vulnerable.

The lack of modern mitigations and the proliferation of insecure coding practices make SCADA a juicy target for both researchers and attackers.

As a result of this research, Schneider Electric issued 3 CVE identifiers for these vulnerabilities:

According to their security notification, “Given the clear path to EcoStruxure Building Operation and available alternatives to these specific issues, no software fix will be provided for these issues.”

In other words, exposing the Andover Continuum web.Client web interface to the internet would put the product in jeopardy.

To reduce the risk until modernization of EcoStruxure Building, Schneider Electric is strongly recommending that customers use the methods below:

*** This is a Security Bloggers Network syndicated blog from CyberArk authored by Niv Levy. Read the original post at: https://www.cyberark.com/threat-research-blog/bug-hunting-stories-schneider-electric-the-andover-continuum-web-client/