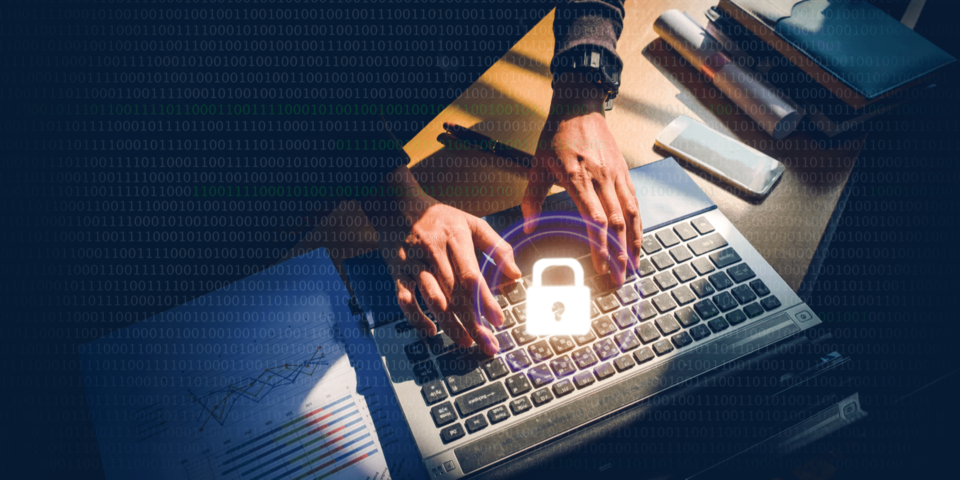 With the prevalence of cyberattacks, breaches, and data leaks heading into 2020, it’s becoming commonplace for employees to part ways with their organization after a security incident. Although the consequences from a breach were less severe in the past, reactions are shifting as data leaks are deemed more dire than ever before.

A 2018 report from Kaspersky Lab surveyed 6,000 people in 29 countries and found that, globally, 31 percent of cybersecurity incidents resulted in the layoff of employees at impacted companies. In roughly a third of these cases, those employees holding senior IT positions were most often let go from their roles after a breach or security incident.

The results from Kaspersky’s survey also revealed that 32 percent of C-level managers and CEOs in the United States were laid off post-breach. That number is lower in other countries but still higher overall than most functional roles within and outside of IT, representing a growing trend in how organizations respond to breach backlash. As cybersecurity professionals are in high-demand and C-level managers cost a pretty penny, making the decision to part ways is not always easy.

With great power comes great responsibility. In 2017, the CIO of Equifax U.S. Information Solutions, Jun Ying, was sent to jail and forced to pay $55,000 for insider trading after it was discovered that he shared information about a breach before it was made public by the company. In the same year, Uber’s CSO Joe Sullivan was let go after he allegedly helped cover up a bug bounty pay-out for over $100,000, paying attackers in exchange for the deletion of stolen data on 57 million drivers and passengers. Both Sullivan and security lawyer Craig Clark were fired from the company.

Sometimes privacy-minded employees clash with their own organization’s policies and can eliminate a role altogether. For example, Facebook’s former CSO, Alex Stamos, left a security role at the social media powerhouse after he allegedly disagreed with how Facebook handled the very public Cambridge Analytica scandal. In 2018, Facebook made the decision not to replace Stamos and to instead rely on introducing security engineers, analysts, investigators, and other specialists into their engineering and product teams. It was a testament to how fast things can change within an organization’s security team.

In other situations, ex-employees can cause unanticipated headaches with ripple effects of their own. Capital One fell prey to cyberattacker Paige Thompson when she infiltrated the company’s third-party cloud server to access 106 million customer records in 2019. Thompson, previously an Amazon Web Services software engineer, allegedly built a scanning tool that looked for misconfigured cloud servers on the web providing easy access to username and password credentials.

These examples lead to a logical question: if your business is unable to fortify its internal processes and protect sensitive information, is it trustworthy to consumers? With a solid plan for security and remediation in place, the risk of job loss and consumer distrust diminishes.

Getting serious about your security

As breaches and cyberattacks lead to high-profile firings that play out in the media, the public is paying attention. A recent IDG Survey Report, Security as a Competitive Advantage, found that 66 percent of respondents are more likely to work with a vendor whose application security has been validated by an established, independent expert.

Additionally, 99 percent of those surveyed for the report welcome the advantages of working with a certified and secure vendor, such as improved protection of IP data that leads to peace of mind for their customers. There are measures your organization can take to boost customer confidence, give you a competitive advantage, and potentially prevent the loss (monetary or otherwise) from a breach or cyberattack.

In addition to incorporating security testing into your software development, third-party validation of your security efforts shows prospects and customers alike that securing data is a top priority in your organization’s application development process.

Independent security validation comes with a number of benefits, enabling vendors to:

With third-party validation in place, you not only have proof positive that your organization cares about security, but also a roadmap for maturing your application security program. The risk of losing employees to high-profile incidents also diminishes. Eliminating concern and doubt sets you apart with a competitive advantage in the marketplace that sends a clear message to buyers: you’re serious about security.

Learn how the Veracode Verified program can help position you as a trusted and secure vendor so that you’re ready when a prospect comes calling.

*** This is a Security Bloggers Network syndicated blog from RSS | Veracode Blog authored by [email protected] (mmcbee). Read the original post at: http://www.veracode.com/blog/security-news/consequences-security-breaches-are-becoming-more-severe