by Application Security Research, News, and Education Blog on January 21, 2020 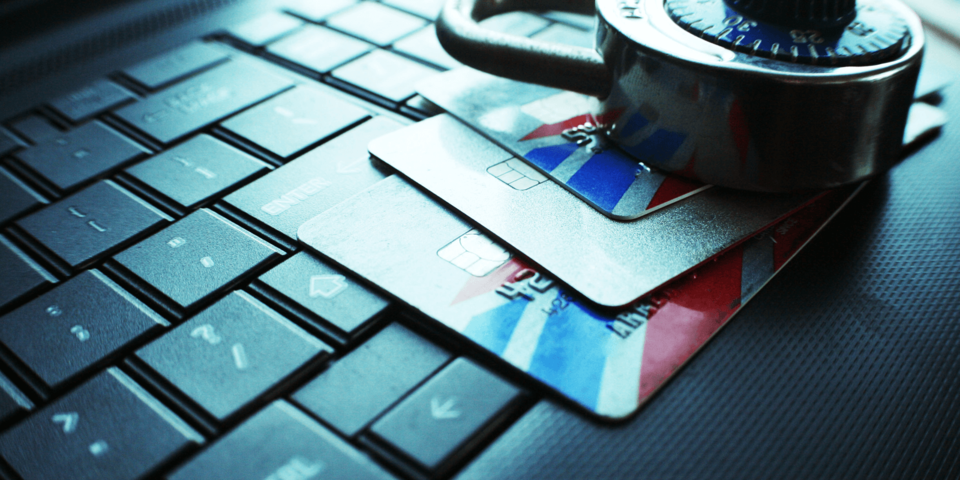 A new staff report from the Federal Reserve Bank of New York highlights the risk and potential fallout that a sophisticated cyberattack might have on the United States. In the report, analysts examined a scenario in which a single-day shock hits the country???s payment network, Fedwire, measuring the broad impact it would have on the economy. The results? A significant 38 percent of the network would be affected on average by significant spillovers to other banks, damaging the stability of the broader financial system in the United States.

According to the analysts, this hypothetical situation would unfold swiftly. It begins with a cyberattack that allows financial institutions to continue receiving payments but prevents them from sending any payments throughout the operating day. In this scenario, because payments are actualized when Fedwire receives requests from senders, an institution???s balance in the system immediately reflects those changes???yet the targeted financial institution is unable to interact with Fedwire, causing a backup in the system. Essentially, impacted banks would become black holes that absorb liquidity without distributing any money.

Timing matters too and can magnify the impacts of a breach. ???Attacks on seasonal days associated with greater payment activity are more disruptive relative to non-seasonal days, with average impacts that are about 13 percent greater,??? the report says. ???We estimate that, on average, attacking on the worst date for a particular large institution adds an additional 25 percent in impairment relative to the case of no specific knowledge.???

The domino effect of liquidity hoarding

An important point to consider from this analysis is that the consequence of hoarding cash and forgoing payments during a breach can worsen the situation. The report explains, ???We find that liquidity hoarding amplifies the network impact of the cyberattack, both increasing the average impact on the system and increasing the maximal risk.??? As banks are not necessarily perceptive of daily liquidity conditions because they have ample reserves on hand, they likely will not react to these irregularities very quickly. Thus, all institutions other than the one impacted by a breach will continue to make payments as usual, resulting in substantial interruptions in the network.

It???s a domino effect that could shake up the whole system. Analysts uncovered a correlation between assets and payments over 80 percent, finding that a smaller subset of banks plays a vital role in markets like equity and Treasury. A cyberattack on a single institution could impede the day-to-day functions of the payment network and cause quite a headache that extends beyond the impacted institutions, reaching into the economy.

Failing to respond to these issues strategically as they unfold can lead to that previously mentioned black hole of liquidity. This problem may be worsened if financial institutions use the same third-party service providers, which offers less incentive for banks to monitor activity and spot abnormalities that can cause liquidity interruptions.

Considering the above scenario, data from our most recent State of Software Security report (SOSS) indicates that the financial industry has some work to do to shore up its application security. The figures reveal that, in the financial industry specifically, the median time to remediate security flaws in code (MedianTTR) is 67 days, which is higher than nearly every other industry we measured. Information leakage also has a high prevalence at 66 percent as opposed to 63 percent across all industries.

Our data uncovers best practices that are dramatically improving remediation times and reducing overall security debt. The analysis for this year???s report found that when organizations scan their applications for security more than 260 times per year their median fix time drops from 68 days to 19 days???a 72% reduction.

Get more details on the application security trends and best practices in the full SOSS report.