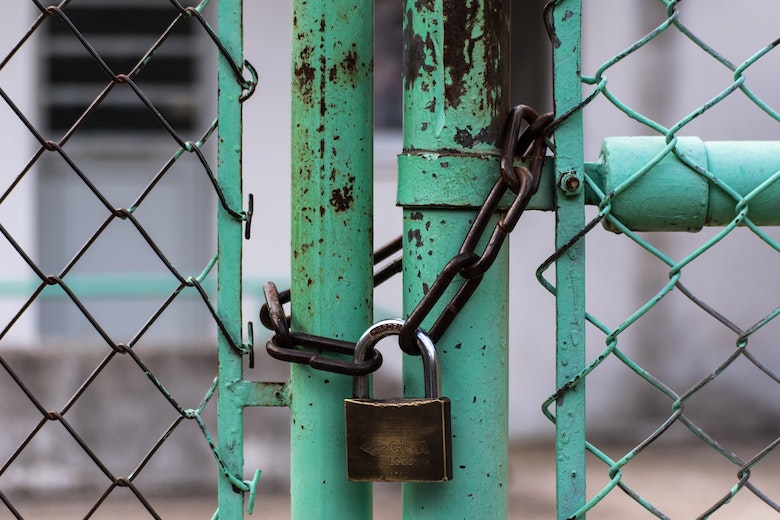 Modern WiFi networks come with built-in security protocols, but what if those protocols cannot combat the rising tide of hackers and phishing? Cybersecurity has become quintessential to organizational success, and RADIUS authentication offers a significant step up in security for wireless networks

Is Your WiFi Secure?

Though WiFi is protected by security encryption protocols, this built-in security has historically proven to be ineffective against hackers, whose attacks are reported to surpass $2 trillion in damages this year, and by 2021 they are expected to hit $6 trillion.

Thorough WiFi hackers can generally find information on finances, client databases, and emails from clients or employees, regardless of the security protocols established on a given network.

Cyber attacks emerged as the third largest global threat in 2018; the future of cybertechnology shows it’s more important than ever to understand whether the steps you’re taking to secure your network are enough.

In 1999 the Wi-Fi Alliance formed as a non-profit trade association to hold the Wi-Fi® trademark and promote WiFi technology and certificates. This alliance has been responsible for the promotion and release of various WiFi protocols, most specifically on the security measures taken to keep information transmitted through organizations’ wireless networks.

Since their initial creation, the Wi-Fi Alliance has worked to update the protocols installed on wireless networks in response to the adaptive techniques of hackers. And although newer protocols offer increased protection, sensitive information can still be readily available for hackers to procure.

The original WEP was introduced in 1997 and required users to input a 10- or 26-digit hexadecimal pre-shared key. This protocol, introduced in conjunction with the adoption of wireless networks, is best remembered as being flawed, and most IT professionals ended up turning it off rather than using it.

IT admins avoided WEP because it was difficult to use. One wrong keypunch put out an error message and the user would have to start all over, and in the early stages of the WiFi era, this security practice (Read more...)

*** This is a Security Bloggers Network syndicated blog from Blog – JumpCloud authored by Kayla Coco-Stotts. Read the original post at: https://jumpcloud.com/blog/why-radius-required