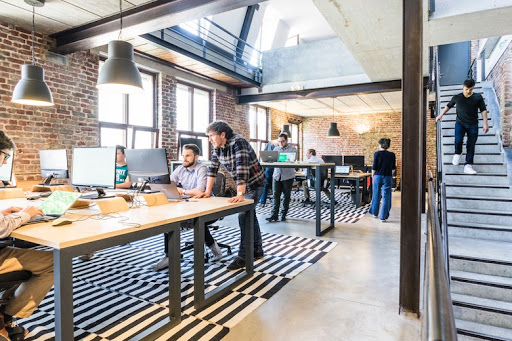 Microsoft® Active Directory® (AD) revolutionized identity and access management (IAM) and was ideal for its time. Because of this, it still has a stronghold in the market, even as organizations look beyond Windows®-based systems, applications, and other resources in their daily operations. Today, more than ever, organizations demand IT admins look beyond AD and integrate Mac® and Linux® systems, Software-as-a-Service applications, and cloud-based infrastructure — none of which AD seemingly can handle alone.

Demands of Modern IT

The SaaS market is a juggernaut, and it’s predicted to reach $157 billion globally by next year. Beyond that, more employees expect Macs in the workplace, an avenue that might become even more desirable to take as Microsoft looks to end extended support for Windows 7 (unless an SMB wants to purchase it at significant cost).

So, what’s an IT admin to do in the face of competing demands and a limited budget? After all, many IT organizations are deeply rooted in AD, and uprooting AD infrastructure is a process that can be extremely difficult without the right tools and support.

Some organizations purchase a variety of add-on solutions to bolster their AD instance for the cloud era. As cloud resources expanded after the introduction of AD, several niches emerged for new vendors and protocols to fill, linking AD to non-Microsoft resources and building around it as the central, authoritative source of identity. Think single sign-on for Salesforce (i.e web applications) or an identity bridge for Mac or Linux systems.

IT admins going this route have to develop a blended IAM solution that includes AD, identity bridges, web application single-sign-on (SSO) point solutions, and other AD add-ons. This blend can increase costs and overhead and is not necessarily an ideal overall approach to identity management. It is, however, better than no directory: Manually updating 50 systems annually might cost an organization 1,800 hours and more than $60,000 that could be better spent elsewhere.

Still, though, there’s room for further improvement and simplification of the process to allow IT admins to spend (Read more...)

*** This is a Security Bloggers Network syndicated blog from Blog – JumpCloud authored by Cassa Niedringhaus. Read the original post at: https://jumpcloud.com/blog/beyond-active-directory-mac-linux-saas/