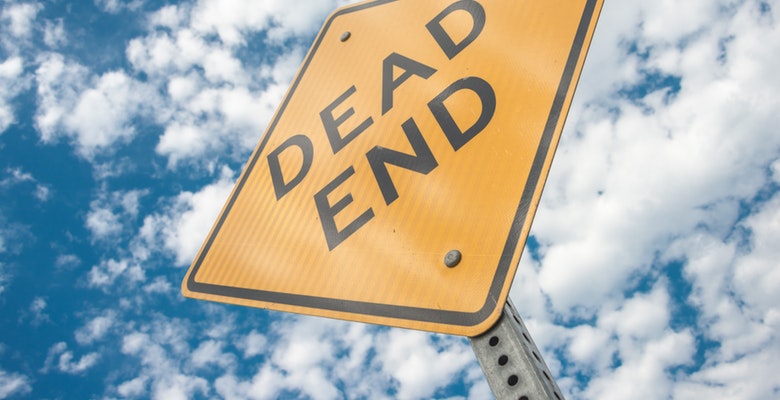 Microsoft® announced a date for Windows® Server 2008 End of Service (EOS): January 14, 2020. After that, Microsoft will no longer support Windows Server 2008. End of service (EOS) means Microsoft will not release any new functionality, updates, or security fixes for this Windows Server version. As a result, many IT admins are wondering what their next move should be.

The good news about this deadline is that it forces IT organizations to rethink their server strategy moving forward. IT teams no longer need to default to updating to the latest version of Windows Server following the release of a new iteration. By ending this practice, IT admins save a great deal of cost as well as eliminate vendor tie-in with Microsoft. In other words, moving on has its benefits.

Today’s IT admins have a wide range of options to replace Windows Server including non-Windows alternatives, SaaS-based services, and open-source tools. The key to figuring out which route to go is to analyze what roles the Windows Server platform is currently playing in your environment.

For virtually every role, there are now modern options that are cloud-based. Using one of these solutions eliminates the maintenance associated with on-prem Windows Server implementations.

One critical aspect that Windows Servers play for organizations is that of identity provider (IdP) through Active Directory® Domain Services (ADDS). Traditionally, Active Directory (AD) has been an on-prem solution, but with the explosion of the cloud-based solutions, many IT admins wonder if directory services functionality could shift to the cloud.

When searching for cloud-based alternatives, one of the main solutions that IT admins find is Azure®® Active Directory. Unfortunately, Azure Active Directory is not an outright replacement for Active Directory. In fact, it is made to work alongside AD. In order to get the most out of AAD, you need to leverage both on-prem AD and Azure AD. The end result of that coupling nullifies any benefits gained by leveraging a cloud directory service (Read more...)

*** This is a Security Bloggers Network syndicated blog from Blog – JumpCloud authored by Ryan Squires. Read the original post at: https://jumpcloud.com/blog/windows-server2008-eos/