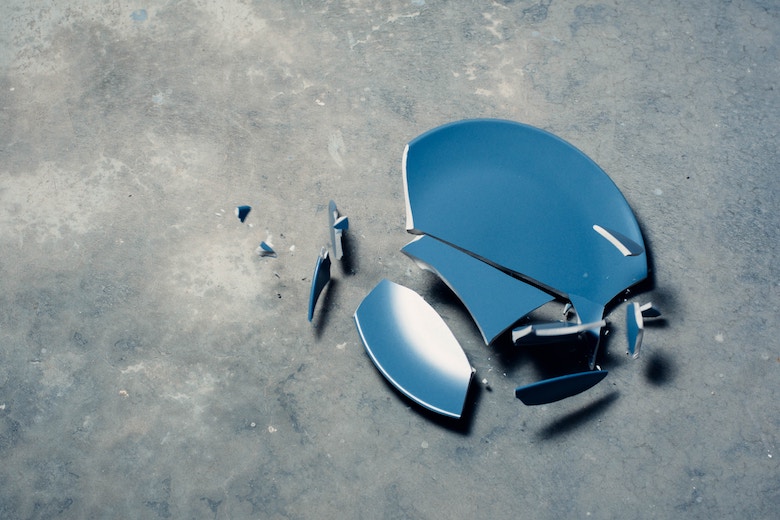 Historically, identity management has been carried out by an identity provider (IdP). For many IT organizations, the IdP of choice was (and for many, still is) Microsoft® Active Directory® (AD).

When it was first released around the turn of the century, Active Directory was the ideal identity management solution. The typical IT organization of the time was centered around Microsoft’s Windows® operating system, so using a Microsoft solution to manage Windows systems and applications simply made sense.

IT admins could use AD to manage their entire organization, and since it was the hub for identities, end users only needed a single set of AD credentials to access their system, network, applications, email, files, etc. Since every resource at the time fell under AD’s mantle, the concept of the Windows domain arose, with AD as its domain controller. For its time, AD was the best solution possible.

Unfortunately, that status has changed in the modern era. Like we said earlier, many organizations still rely on AD to carry out their identity management practices. Today’s IT environment, however, has shifted completely.

For starters, Windows, while still the highest in OS market share, is slipping from the lofty perch it once held. Mac® and Linux® systems are growing in popularity as more end users are choosing what devices they want to use, or even bringing their own to work. While it’s great managing devices in the Windows domain, AD has a much harder time managing non-domain devices and these struggles then propagate down to the IT admin who has to deal with the fallout.

Beyond systems, modern innovations have spread to applications (Read more...)

*** This is a Security Bloggers Network syndicated blog from Blog – JumpCloud authored by Zach DeMeyer. Read the original post at: https://jumpcloud.com/blog/identity-management-broken/