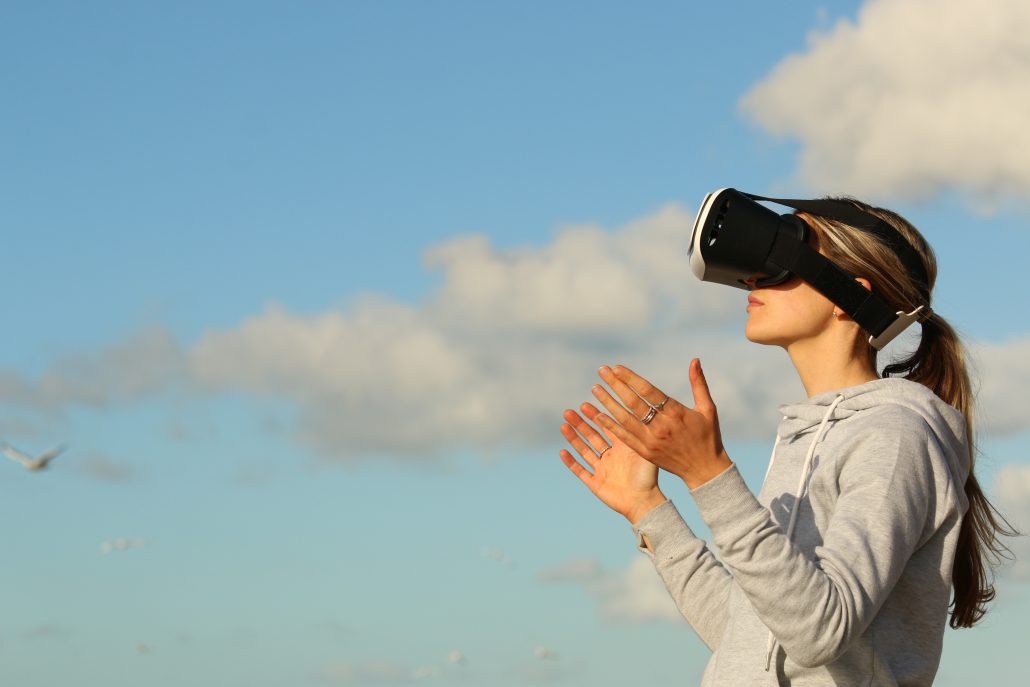 Microsoft Active Directory® (AD) and OpenLDAP are the most popular examples of a modern IdP. Yet, for many IT admins, these antiquated solutions no longer meet their needs or expectations. As more organizations and resources shift to the cloud, they need a modern approach to virtual identity management to match their modern infrastructure.

What an Identity Provider Was

The concept of an IdP has been around since the introduction of the X.500 protocol in the 1980’s. However, the prototype for modern directory services really came to fruition with the introduction of the Lightweight Directory Access Protocol (LDAP) in the early 1990’s created by our advisor, Tim Howes, and his colleagues at the University of Michigan. LDAP quickly became the internet standard for directory services, and subsequently spawned modern solutions like OpenLDAP and Active Directory.

At the time, Microsoft was dominating the IT market. They offered solutions for just about every major organizational need (productivity software, email, web browser, file serving, and much more). As a result, it wasn’t uncommon for the entirety of an organization’s IT infrastructure to be Windows-based. Implementing a powerful tool to control Microsoft resources (i.e. Active Directory) was a no brainer. Active Directory quickly gained the majority of the market share for directory services, which has largely continued to this day.

However, the IT ecosystem has evolved at an ever-faster rate since AD’s heyday. Perhaps the most notable change in recent years has been the widespread transition to cloud infrastructure. It started in the mid-2000’s with a few popular web applications (e.g. Salesforce, Dropbox, Desk). Now, it encompasses the vast majority of IT. The benefits have been tremendous – (Read more...)

*** This is a Security Bloggers Network syndicated blog from Blog – JumpCloud authored by Vince Lujan. Read the original post at: https://jumpcloud.com/blog/what-virtual-identity-provider