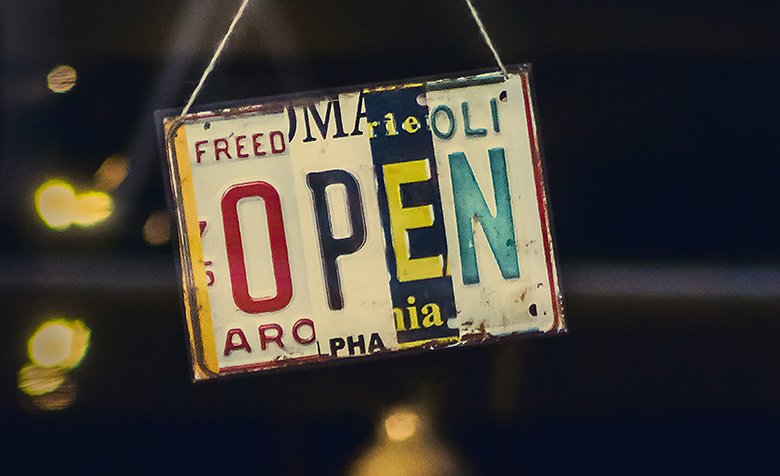 OpenLDAP™, as the name implies, is an open implementation of the Lightweight Directory Access Protocol (LDAP). As an open source directory services platform, it can be integrated with IT networks and customized to help admins manage a wide variety of LDAP-based IT resources. However, as the IT landscape continues to diversify and shift to the cloud, traditional solutions such as OpenLDAP are struggling to keep up. Fortunately, a new cloud OpenLDAP tool has come to market that offers LDAP functionality as a cloud-based service. It’s called JumpCloud® Directory-as-a-Service®, and it is a cloud hosted directory services platform that can offload the heavy lifting of running and managing traditional OpenLDAP implementations to a third-party LDAP provider. What are the advantages of this new approach? Let’s discuss the evolution of LDAP to find out.

A Brief History of LDAP

As many IT admins know, LDAP was introduced in the early 1990s and became one of the authoritative authentication protocols for the Internet. The LDAP protocol then inspired the creation of two other major LDAP servers in the late 1990s – OpenLDAP and Microsoft® Active Directory® (MAD or AD). While MAD would go on to become the commercial on-prem directory service of choice, OpenLDAP would quickly become the leading open source solution to implement LDAP. Today, given that a wide variety of IT resources and solutions continue to leverage LDAP for authentication, OpenLDAP remains a popular alternative for directory services.

While there is no doubt that OpenLDAP is a solid platform for LDAP-based IT environments, challenges exist in implementing, integrating, and managing this open source directory service. IT admins are often required to understand the depths of the solution to get it to work for them properly. In other words, its greatest strength—an open source code base—is also its biggest weakness. In today’s IT landscape, it is difficult for IT admins to find the time to learn specific tools like OpenLDAP. Further, modern IT admins would prefer to shift their identity management infrastructure to the cloud, rather than hosting it on-prem via a complex solution that (Read more...)

*** This is a Security Bloggers Network syndicated blog from Blog – JumpCloud authored by Vince Lujan. Read the original post at: https://jumpcloud.com/blog/cloud-openldap-tool/