Monika Seidlova is a diligent, focused, conscientious data scientist. “In data I can analyze details endlessly,” says the Avast data analyst, who is based in Prague. “So on one hand, it’s nice that there’s always a new way of looking at it. On the other hand, you never get the satisfaction of being done.” It’s a job of discipline.

Now and then she lets go of data and grabs the wind to glide over sprawling stretches of pristine snow. “I’ve fallen in love with a sport,” she says, her eyes wide with excitement. “It’s called snowkiting.”

Snowkiting is like kite surfing, where surfers use a kite high above them to propel them on water. But snowkiters ride on skis or a snowboard. Harnessed to a kite they steer with their hands, they ski with the speed of downhill skiers, but over the landscape like cross-country skiers. As a result they can travel great distances connected to the power of nature and immersed in its beauty.

Let her put you in the scene:

“There’s a peninsula in the north of Norway where you can travel hundreds of kilometers and only cross a road once. You bring everything you need. Sled, tent, sleeping bag, a stove. You’re on an expedition. You put everything on a sled and you pull it with you. When the wind dies down for the day, you unpack everything and you camp.”

Magic in the sky above

And what happens, in the middle of a polar nowhere on a northern Norway peninsula? Sometimes, magic happens in the sky above.

“On one trip, the first night we were up there, we had been kiting all day. We were tired and were making camp. And suddenly we saw a weird green cloud over the horizon. Then it turned into an amazing show in the sky: The Northern Lights. I stood there and just stared at it, scared they would disappear. You don’t know how long it will last. You don’t know if it will last 10 seconds or 20 minutes. So even though it was cold, I just stood there, taking it all in above me.”

During the day, Monika and her snowkiting friends – one another Avast employee – may travel tens or even hundreds of kilometers if the landscape permits, towing their gear behind them on sleds. She has reached 75 kilometers an hour (more than 45 mph) when the wind takes off, pulling her with a harness. “It can be a bit dangerous,” she says, but adds that she always wears a helmet.

“You get a sense of the landscape you would not have otherwise. It is exhilarating. It is ultimate freedom.”

The benefits are as numerous as snowflakes in the north of Norway. You can ski uphill. If you like to ski on the soft powder of new snow, you can do so endlessly. You can glide over landscapes. “You see a hill on the horizon, and then it approaches you, and you ride over it, and then it passes you by. You get a sense of the landscape you would not have otherwise. It is exhilarating. It is ultimate freedom.”

Her job at Avast allows her to take a month at a time to pursue her passion on the snow. Last year she took a long leave, when she taught novices to snowkite. “People here know how much it means to me.”

When she returns from snowkiting, how does she see data analysis? “I think it gives me a different perspective on the world, and my job.”

The purity of snowkiting may never come to data science, where keeping data “clean” from influences is very difficult. But data can be just as wide and filled with wonders, if you open up to it.

‘It’s important to be unbiased’

“I understand why people want to summarize complex data into one or two numbers, because who wants to go through all the data? Unfortunately, data analysts can often manipulate data to extract the meaning they want from it. That’s dangerous. We always make sure we portray the data as clearly as we can. It’s an ethical issue. It’s important to be unbiased in what we analyze, especially in cybersecurity, where so much can be at risk.”

What’s far better is to behold the enormity of data, she says, with the heart of an ambitious explorer. You can learn how to harness its power and truth, to learn from its vast pure landscapes. 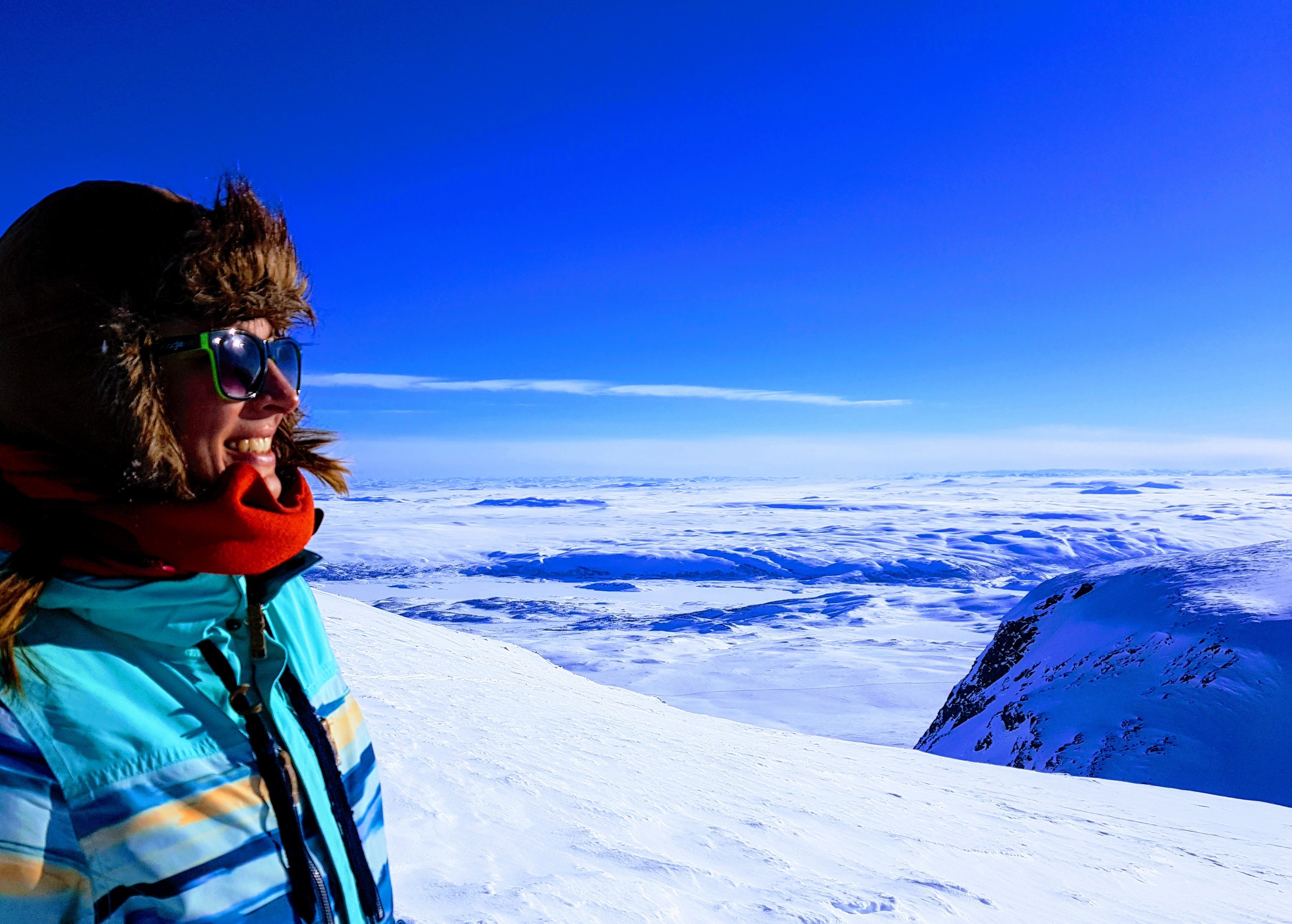 *** This is a Security Bloggers Network syndicated blog from Blog | Avast EN authored by Avast Blog. Read the original post at: https://blog.avast.com/avast-data-scientist-pursues-snowkiting

Missouri FAIL: Gov. Mike Parson says Viewing Web Source is ‘Hacking’
Killware: Hype is Bigger Than the Threat, For Now
AI Driving Foreign Influence, Disinformation and Espionage
Aqua Security Uses eBPF to Extend Security Platform
Bracing for the Data Security ‘Bang’
2021 State of Ransomware Report Reveals 83% of Victims Paid to Get Data Restored
Lessons from the Twitch leak
Why Doesn’t Peter Thiel Denounce Nazism?
DDoS attacks on VoIP and the urgent need for DDoS protection
What To Do in the Case of Brand Reputation Impersonation