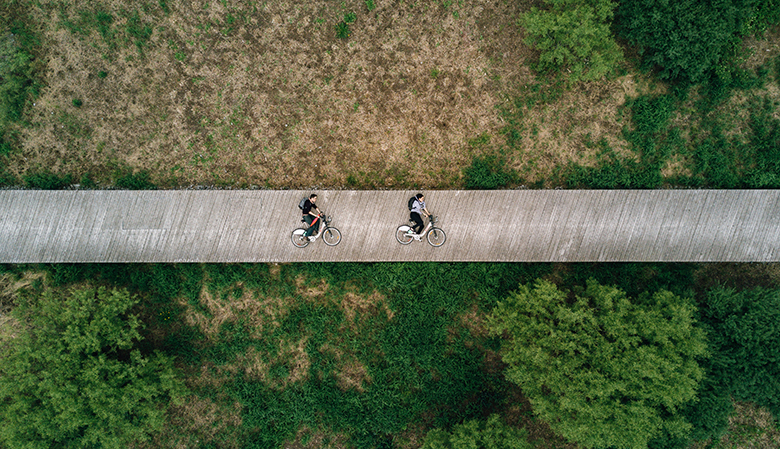 OpenLDAP™ is one of the longest used identity and access management (IAM) tools on the market today. The open source solution has been around for a long time, but recently, OpenLDAP competition has become a hot topic in the IAM space. While there are several potential competitors worth considering, the truth is that the best OpenLDAP competition is OpenLDAP itself, hosted from the cloud. Before we dive into cloud OpenLDAP, let’s first go over the rest of its competitors.

A cornerstone of traditional IAM is the classic Microsoft directory service, Active Directory (AD). The commercial directory service, based heavily on the LDAP protocol, came about around the same time that developers curated the open source OpenLDAP. Due to this, the two solutions have long jostled for IAM pole position, although AD has the lion’s share of the market.

Despite its popularity, a major drawback of AD compared to OpenLDAP is the fact that AD is not free like the open source solution. Cost-conscious organizations looking for an OpenLDAP alternative will probably want to avoid adding AD to their IAM approach.

Recently, however, Red Hat announced they would cease their support of OpenLDAP, devoting their resources behind it to their own LDAP solution, 389 Directory. In essence, 389 is analogous to OpenLDAP, requiring dedicated servers on-prem to function. Both also require a good chunk of technical know-how to properly operate, although since Red Hat provides support for 389 over OpenLDAP, it is easier to get assistance for implementing 389 Directory.

A struggle often met by IT admins when using OpenLDAP is difficulty authenticating LDAP access for Mac systems, which are rapidly becoming a mainstay in the (Read more...)

*** This is a Security Bloggers Network syndicated blog from Blog – JumpCloud authored by Zach DeMeyer. Read the original post at: https://jumpcloud.com/blog/openldap-competition/