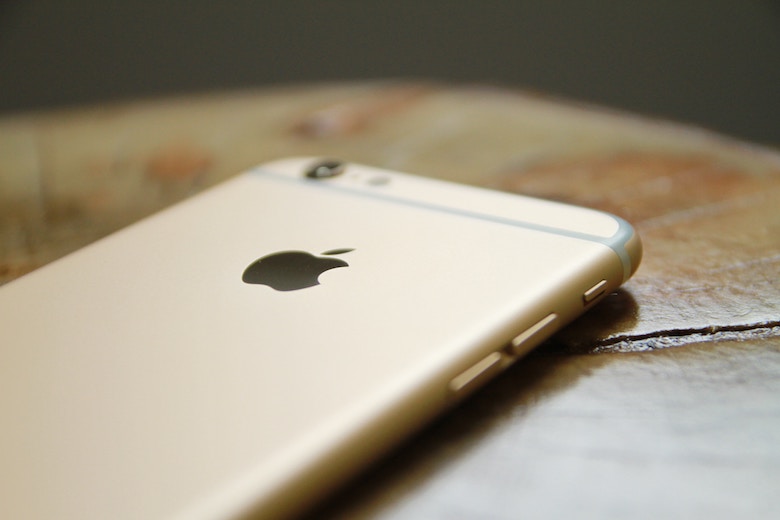 At the 2019 Apple® Worldwide Developer Conference (WWDC), the Cupertino-based titans of tech announced that they would be releasing the newest iteration of their macOS®: 10.15, or Catalina™. Upon first examination, it appears that a major emphasis of this new macOS version is centered around the concept of mobile device management, or MDM.

When it comes to managing Mac® ecosystems, few tools are used more widely than MDM solutions. As such, Apple seems like they are using Catalina to hone in on Mac management with MDM for organizations looking to manage their Mac systems and iOS devices.

What are MDM Solutions?

Before we talk about Apple’s plans for MDM with macOS Catalina, let’s talk about MDMs themselves. Traditionally, the IT market has viewed the term MDM as tools that were focused solely on mobile devices such as iPhones®, iPads®, and Android® phones and tablets. The original concept behind these MDMs was to be able to manage and secure the iOS or Android device and control application access, as well as to potentially separate personal and professional roles on the machine.

Similarly, a category called system management existed to manage Windows®, Mac, and Linux® systems and workstations. For a while after the onset of mobile devices in the workplace, each solution category stayed in its respective track. But, as the modern age of IT progressed, the lines between the two began to blur. Now, many MDMs are capable of managing both mobile devices and work systems, especially regarding Macs.

Over the past few macOS iterations, Apple seems to have been moving towards managing macOS systems under the MDM umbrella of software management tools with optional features like the Device Enrollment Program (DEP). It appears that, however, with macOS Catalina, MDM support will be a requirement to manage a macOS device. Apple seems to be placing more specific pathways and APIs to manage systems under a secure model, as outlined by their MDM reference guide.

It also appears that Apple is extending the role of (Read more...)

*** This is a Security Bloggers Network syndicated blog from Blog – JumpCloud authored by Zach DeMeyer. Read the original post at: https://jumpcloud.com/blog/macos-catalina-mdm/