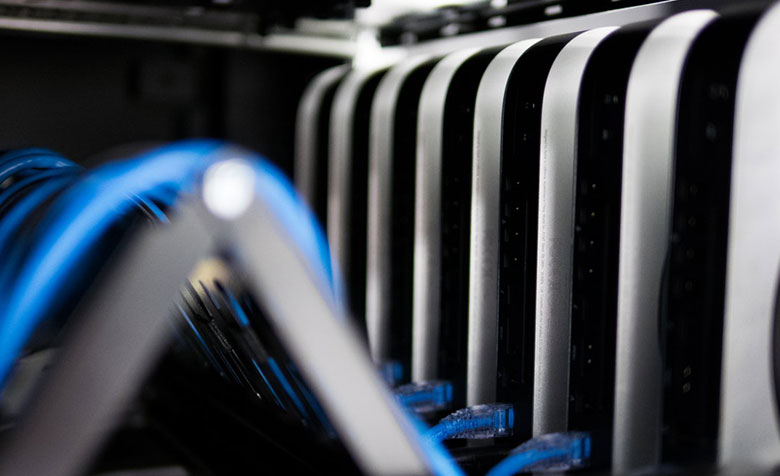 The IT landscape is always in flux – but one recent change is having an unfortunate impact on charities and nonprofit organizations. In March 2018, Microsoft announced that they would no longer be offering discounted versions of certain on-prem products to nonprofits, including Windows Datacenter. In some cases, the withdrawal of this donation increases costs by a factor of ten. This has left IT admins, sysadmins, DevOps engineers, and CTOs scrambling to stay within their budget.

In this blog, we’ll cover the new licensing and pricing for Windows Datacenter, along with suggesting a cost-effective alternative for nonprofits on a budget.

What Products Have Changed in Pricing / Licensing?

Previously, nonprofits could bypass the licensing for their Windows Server and Datacenter, instead paying a negligible administration fee. But now, nonprofits can expect to pay more for the following Microsoft products:

Yes, Microsoft has stated that they will still provide a discount for nonprofits for the products above. At the time of the announcement, they did not specify the exact amount of the discount for Windows Datacenter or other on-prem solutions.

Why is the Pricing and Licensing Changing?

Microsoft has pivoted its focus to offering its cloud services. As part of the announcement, Microsoft touted its nonprofit discounts for Office 365 and Azure. This approach fits better with Microsoft’s long-term strategy.

What are the Alternatives?

While it’s not a 1:1 comparison, JumpCloud can replace many roles of Windows Datacenter – especially that of a domain controller and AD server. JumpCloud acts a centralized user directory and manages access to systems, applications, networks, and file servers. The big difference is that JumpCloud is cloud-based and OS-independent. That means there’s no domain controller (Read more...)

*** This is a Security Bloggers Network syndicated blog from Blog – JumpCloud authored by Nick Scheidies. Read the original post at: https://jumpcloud.com/blog/windows-datacenter-nonprofit-alternative

Nick Scheidies is a life-long of computer technology since he could first use a mouse and keyboard. In his role as Content Marketing Manager at JumpCloud, Nick has specialized in learning about identity security and cloud-based infrastructure for IT organizations.

nick has 25 posts and counting.See all posts by nick