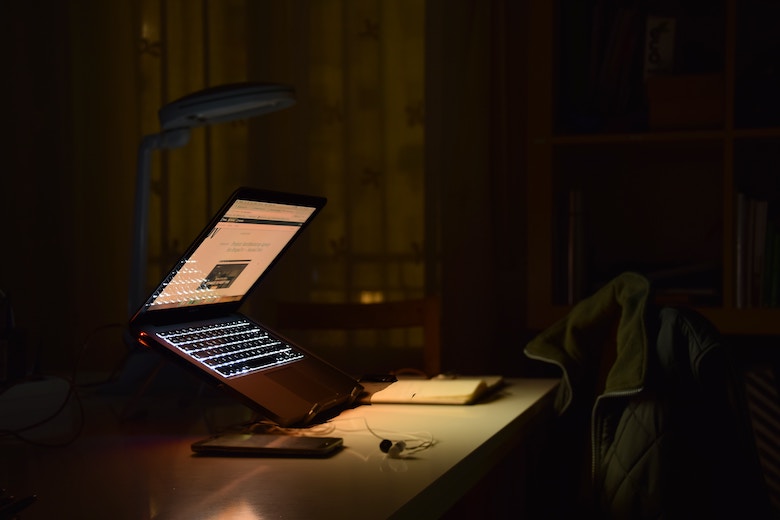 Is there a solution like OpenLDAP™ with a web UI for admins? The desire makes sense given the rise of DevOps engineers using applications that can be authenticated via LDAP. So, as organizations join the mass shift to the cloud, IT admins are looking for a web-based instance of the popular open-source directory.

The Widespread Use of LDAP—and OpenLDAP

Stepping back, we should discuss why IT organizations and DevOps groups are leveraging OpenLDAP within their IT environments. Of course, the Lightweight Directory Access Protocol (LDAP) is one of the foundational authentication protocols in use today. It was created in the early 1990s, and has since been adopted for more technical applications—i.e. Linux-based infrastructure and DevOps related applications among many others. LDAP’s first uses would establish its position as the core of modern identity management.

Microsoft® used LDAP, along with the Kerberos protocol, to create Active Directory®, the most popular commercial directory service. Before that, however, developers utilized LDAP to create OpenLDAP, the most popular open-source implementation of the protocol. It is an open-source offering, so it can be used by practically anyone. Open-source solutions, however, also require significant technical know-how to properly implement.

The challenge with implementing an on-prem LDAP infrastructure is that it can be painful to install, configure, and manage OpenLDAP servers, high availability equipment, and security infrastructure. An admin is required to tend to their OpenLDAP instance like a farmer to his flock, but in this age of the cloud and SaaS (Software-as-a-Service) applications, some admins are curious if they could leverage OpenLDAP from the cloud as well.

OpenLDAP with a Web UI

Ideally, IT admins and DevOps engineers would simply be able to leverage OpenLDAP capabilities via a web UI. Of course, the authentication process would happen in the background, but the ability to provision, connect, and manage the OpenLDAP platform would happen as a SaaS-based LDAP service.

Unfortunately, traditional LDAP instances, such as Red Hat 389 or, by adjunct, Microsoft Active Directory, are not directly available from the cloud. Some folks think that Azure® Active (Read more...)

*** This is a Security Bloggers Network syndicated blog from Blog – JumpCloud authored by Zach DeMeyer. Read the original post at: https://jumpcloud.com/blog/openldap-web-admins/