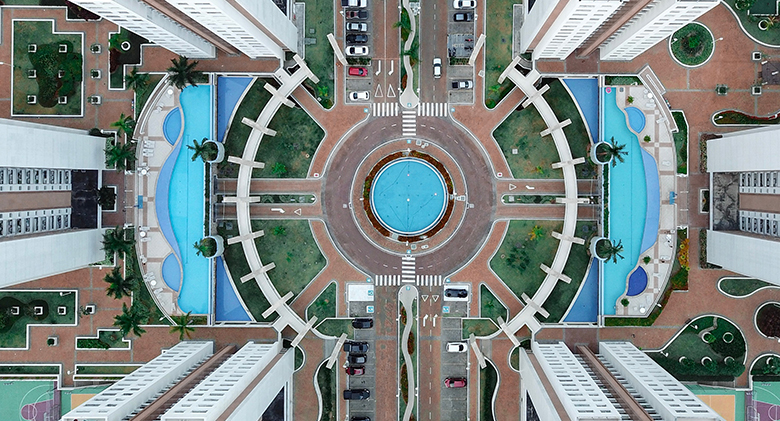 The concept of the domain has been a critical aspect of many IT admins’ networks because it’s at the center of managing users and their access to IT resources. Historically, the domain controller has lived on-prem and has worked well with Windows®-based resources. The focus of this article is to provide an introduction to the Windows domain controller and discuss whether the concept of the domain and its accompanying solution is relevant in today’s cloud-forward IT environments.

How Does the Domain Controller Work?

Simply put, the idea behind the domain is that it consists of everything within the network. That includes systems, applications, files, networks, and more. In the early days of Microsoft® Active Directory® (late 90s, early 2000s) if a Windows-based IT resource was on the network, IT admins had the ability to manage it with Active Directory (AD). This control stemmed from the fact that the vast majority of tools that users accessed everyday were on-prem and Windows-based, just like AD. As a result, the domain was a simple way to logically and physically group Windows IT resources as well as dole out access to different users and groups of users. Said another way, IT admins could segment access to the domain and sub-aspects of the domain. A user could simply log in to their Windows-based laptop or desktop and gain access to just about anything Windows-based on the domain without additional logins. While nobody really knew it at the time, this was the conceptual start of True Single Sign-On™.

Fast forward to modern times, and there are significant challenges when it comes to the concept of the modern domain. First, not all systems are Windows-based. Linux®and macOS machines are becoming more popular than ever. Second, cloud infrastructure and web applications are an integral part of the IT resources that end users leverage to do their jobs. Both of these solutions break down the concept of the domain, because each exists outside of the network. So, simply entering your credentials at start up won’t give you access to off-prem (Read more...)

*** This is a Security Bloggers Network syndicated blog from Blog – JumpCloud authored by Ryan Squires. Read the original post at: https://jumpcloud.com/blog/intro-windows-domain-controller