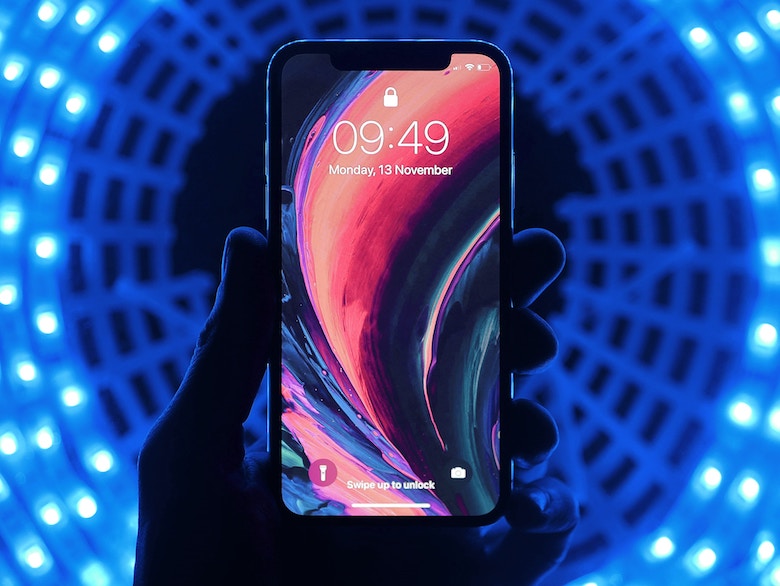 As Microsoft® pushes IT organizations to Azure®, many are wondering what the impact is for their non-Windows® resources. Obviously, while systems running Windows are widespread, usage of other resources is growing rapidly, and management needs for these resources are growing, too. Azure has a built-in identity management suite called Azure Active Directory® (AD), but its use is raising questions. For instance, how will IT admins integrate their Macs® into Azure AD?

The question of Mac integration is a reasonable one for IT admins prior to making the move to go to Azure and their associated services, such as Azure Active Directory®. The truth is that Azure AD isn’t really a core directory service like its on-prem namesake, Microsoft Active Directory®. Rather, Azure AD is designed more as a complement to AD, and essentially acts as an extension of on-prem identities to Azure and select web applications.

As a complementary solution to the on-prem directory service, AD, Azure AD wasn’t meant to be a directory service for on-prem systems and non-Windows or non-Azure-linked applications or infrastructure. Specifically, admins continually struggle to manage Mac systems via Azure AD and even through Microsoft’s traditional AD infrastructure. Generally, IT admins have leveraged directory extension solutions to accomplish the task of integrating Macs with AD.

For IT organizations that are willing to continue to use AD on-prem and then federate their identities to Azure AD, an on-prem directory extension solution may be viable. Of course, there are challenges like more infrastructure to manage on-prem, as well as extra costs. This approach also hardly enables IT admins to integrate Macs into Azure AD. Instead, admins are being tied to an on-prem AD infrastructure combined with a slew of add-ons.

Such a stance, while viable for standard identity management, is rapidly losing popularity in the modern era. Forbes predicts that, by next year, 83% of enterprise workloads will be leveraged from the cloud. Although Azure is cloud-based, Active Directory is staunchly not, and will most likely never be. So, for organizations (Read more...)

*** This is a Security Bloggers Network syndicated blog from Blog – JumpCloud authored by Ryan Squires. Read the original post at: https://jumpcloud.com/blog/integrating-macs-azure-ad/

Simplifying Security for OpenShift and Ansible Environments with CyberArk

IoT and Vendors: How To Stay Safe

Mom, You Can’t Post Pictures of My Child—Because GDPR

Whistleblower Says Apple Built Secret Dossier on You, via Siri

11-Plus Supercomputers Hacked With Cryptominers