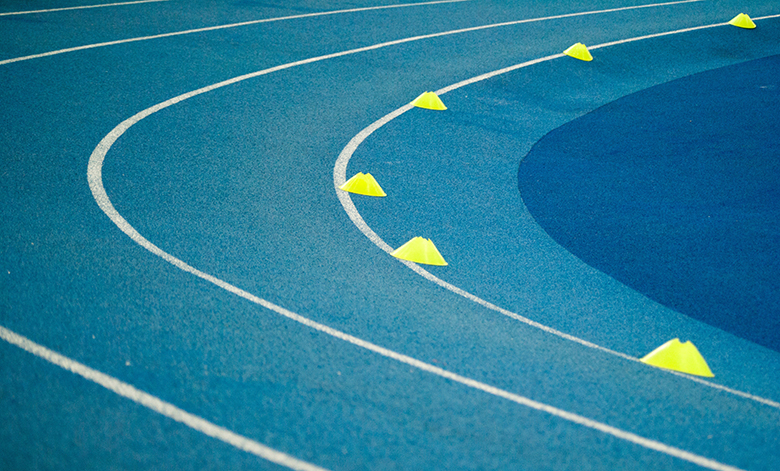 With the shift to the cloud and Zero Trust Security, the concept of the domain is a hot topic in IT circles these days. A lot of that conversation centers on the question of whether the fundamental idea behind the domain controller will continue in its current incarnation. Speculation aside, the good news is that there is a next generation approach to a free domain controller than can be valuable to IT organizations.

Microsoft® and the Domain

The traditional domain controller, Active Directory® Domain Services (AD DS), has been used to create on-prem domains for about 20 years now. And as you likely already know, AD DS is far from a free product. In fact, it has been a huge revenue driver for Microsoft® as part of the Windows®Server bundle. When you consider that AD DS was created to manage the plethora of critical IT solutions from Microsoft (think Windows and Office), its sustained success makes sense.

Historically, IT organizations would leverage the Microsoft Active Directory family of solutions because their IT networks were largely on-prem and Windows-based. Through the domain controller, the end user could simply log in to their Windows desktop or laptop connected to the network and automatically gain access to their Windows-based IT resources. Such resources include the system itself, applications, file servers, and the network. Although nobody called it this, but this setup was essentially the first incarnation of single sign-on (SSO).

Over time, the Windows-only infrastructure ceded to macOS® and Linux® systems, web applications, cloud infrastructure from AWS®, Samba file servers and NAS appliances for storage, and WiFi networks. This onslaught of non-Windows IT resources put a tremendous amount of pressure on AD and the domain controller’s ability to manage resources in the way that IT admins had grown accustomed. Add to that the next generation security concept Zero Trust, and some IT professionals are wondering whether domain controllers are for them anymore. Many are finding that as the cloud era accelerates, their reliance on the domain (Read more...)

*** This is a Security Bloggers Network syndicated blog from Blog – JumpCloud authored by Ryan Squires. Read the original post at: https://jumpcloud.com/blog/free-domain-controller/