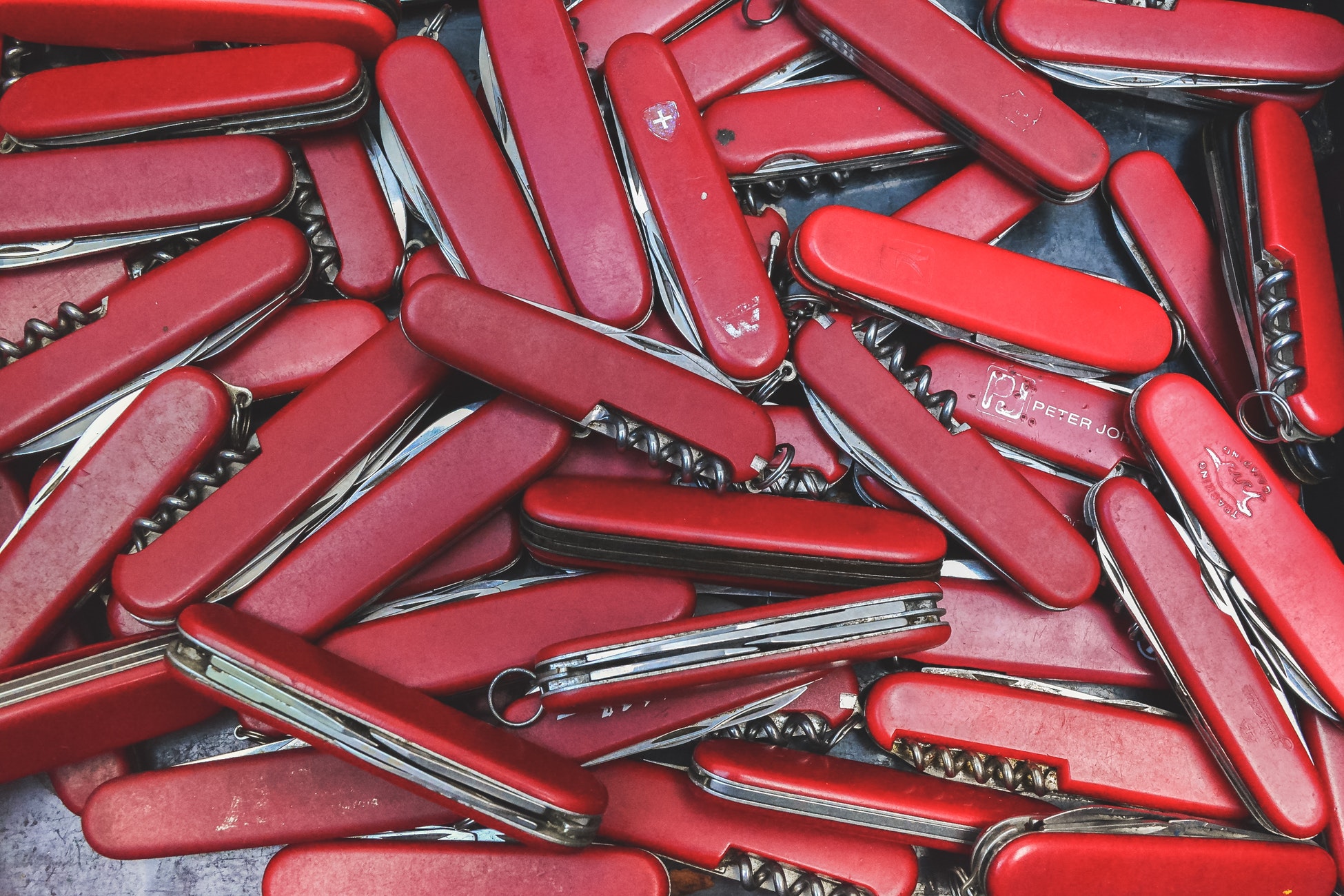 LDAP is the Lightweight Directory Access Protocol. Developed in 1993, LDAP is still widely at businesses and organizations worldwide for directory-based authentication. With the changing identity management landscape and all kinds of new, modern authentication protocols, many are wondering if LDAP is still relevant. In this post we’ll start by listing some of the common use cases for LDAP – then we’ll go on to explain how LDAP started and how it has adapted to the changing IT landscape. We’ll also share where we think LDAP is going: a cloud-based, “as-a-Service” approach that enables organizations to leverage the LDAP protocol without having to stand up their own servers.

Use Cases for LDAP

When is it appropriate to use LDAP? While LDAP can be considered a legacy protocol, it is still excellent with authenticating Linux-based applications including many open source solutions. Examples of use cases for authenticating via LDAP include:

This list makes no claims of being comprehensive. In fact, LDAP is such a versatile protocol that we would venture to say there are literally thousands of additional applications that can be integrated using LDAP.

Using LDAP in a Multi-protocol World

In modern IT, how do you implement LDAP? It’s a very good question because every IT resource seems to have its preference for protocol. The result is a need for a variety of authentication protocols, including SAML, RADIUS, OAuth, and others. The downstream impact is that IT admins and DevOps engineers end up needing to separately implement each protocol. This is called “siloed identity management” and it can be very time consuming.

But none of these protocols have completely taken over, so it is critical to have an identity and access management solution that can manage a variety of protocols. We’ll go into further depth at the end about this, but that’s what we’re making at JumpCloud: a cloud-based identity provider that unifies IT resource management by supporting a wide variety of protocols through a single platform.

*** This is a Security Bloggers Network syndicated blog from Blog – JumpCloud authored by Nick Scheidies. Read the original post at: https://jumpcloud.com/blog/ldap-use-cases/

Nick Scheidies is a life-long of computer technology since he could first use a mouse and keyboard. In his role as Content Marketing Manager at JumpCloud, Nick has specialized in learning about identity security and cloud-based infrastructure for IT organizations.

nick has 25 posts and counting.See all posts by nick