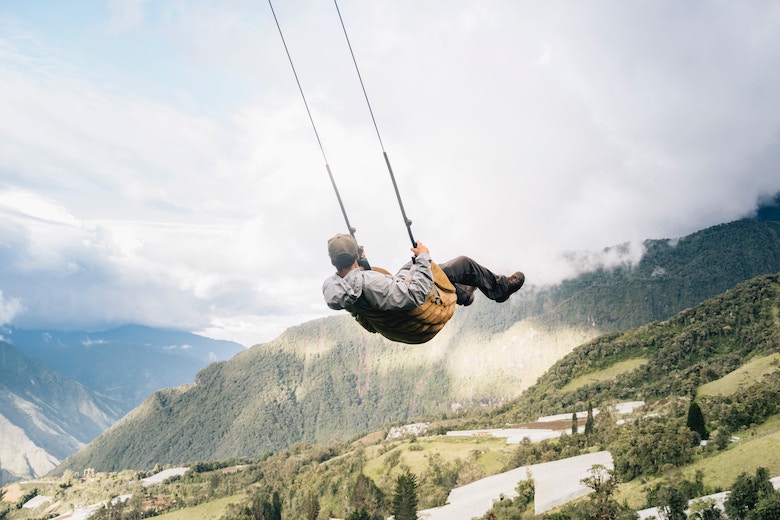 Recently, OneLogin has announced that they will discontinue their Free Plan. This means that IT organizations leveraging the web application single sign-on solution who still want economically priced identity management will need to seek out an alternative. JumpCloud®‘s cloud directory service, Directory-as-a-Service®, is a OneLogin Free Plan replacement. But, we will get into Directory-as-a-Service after we break down the OneLogin Free Plan.

What is the OneLogin Free Plan?

Some who have been a part of IT or identity management over the past ten years may be aware of OneLogin. For those who are not, OneLogin is a player in the web application single sign on (SSO) space. OneLogin is often compared to the IDaaS (Identity-as-a-Service) industry leader, Okta®, as a top rival in the market.

For a long time, OneLogin’s pricing featured several different tiers, including their Free Plan. Admins could use a part of the SSO tool for a limited amount of users/applications with no cost. Since then, however, OneLogin has put this pricing tier into end-of-life (EOL), undercutting several organizations’ identity management stances and driving them to find a replacement.

Many of today’s IT organizations rely on Microsoft Active Directory (AD) as their identity provider. For on-prem, Windows®-centric IT environments, AD is often the choice for identity management. But, with the advent of Mac® and Linux® systems, web apps, and cloud infrastructure, AD environments struggle to properly authenticate to such resources that exist outside of the Microsoft domain.

SSO solutions like OneLogin arose to fill this need, linking AD instances to the web apps end users were leveraging. But, when OneLogin eliminated their Free Plan, some IT organizations started to not only reevaluate their SSO solution, but their identity management posture as a whole. That’s where JumpCloud Directory-as-a-Service comes in.

*** This is a Security Bloggers Network syndicated blog from Blog – JumpCloud authored by Zach DeMeyer. Read the original post at: https://jumpcloud.com/blog/onelogin-free-replacement