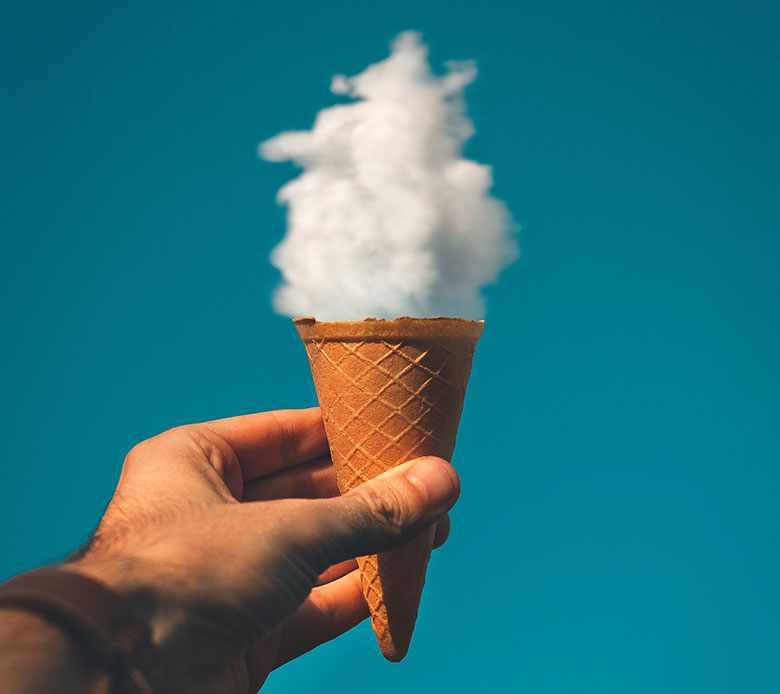 LDAP is Still Very Much Alive

Although LDAP may not to be quite as popular as it once was, it is still a mainstay. LDAP is still often the protocol of choice for many open source technical solutions—think Docker, Kubernetes, Jenkins, and thousands of others. Also, because LDAP has been around for so long, many popular commercial applications also standardize around LDAP as their backend authentication protocol. Additionally, Linux® server authentication commonly leverages LDAP, usually through OpenLDAP™, as well.

In recent years, though, the identity and access management (IAM) landscape has seen a great deal of change, with protocols like SAML, OAuth, RADIUS, and others proliferating the IT landscape. These new protocols, though, don’t replace LDAP, but rather they were created as a way for other types of IT resources to be managed. For example, SAML and OAuth are used to manage user access to web applications, and RADIUS is used to manage authentication to network infrastructure. Since these new protocols don’t replace LDAP, it is still very much needed to authenticate open source technical solutions, Linux servers, and more. So, LDAP is still very much alive. The only difference is that many IT professionals are leveraging cloud LDAP as opposed to running their own on-prem LDAP infrastructure.

The challenge with traditional LDAP has always been the difficult implementation of the LDAP server, and the technical acumen required for effectively managing users and resources within a LDAP directory. The good news is that with cloud LDAP microservices, that has completely changed because it is easy to utilize, and offers flexible administration. IT admins simply point applications to the cloud LDAP solution and then manage user access to those LDAP-based IT resources. There’s no configuration, maintenance or management required for the LDAP solution. Next, flexible administration means IT admins with any level of experience can easily manage users and resources. They can comfortably make changes in (Read more...)

*** This is a Security Bloggers Network syndicated blog from Blog – JumpCloud authored by Natalie Bluhm. Read the original post at: https://jumpcloud.com/blog/ldap-dead/

Simplifying Security for OpenShift and Ansible Environments with CyberArk

Cyberstress: How Technology Is Changing Our Brains

Mom, You Can’t Post Pictures of My Child—Because GDPR