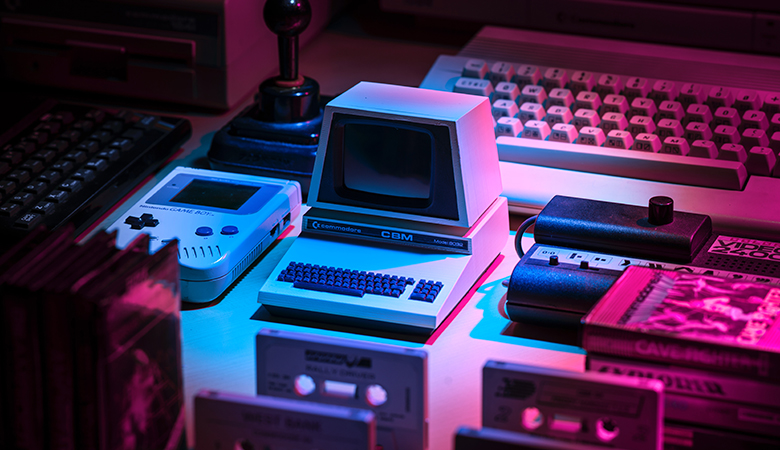 In an era of disparate IT resources and cross-platform system environments, both on-prem and in the cloud, IT admins are analyzing the pros and cons of Microsoft Active Directory® (AD). Why? AD is an on-prem directory services solution that was designed exclusively for on-prem networks of Windows® based IT resources. IT networks haven’t worked that way since the mid-2000s. Consequently, IT admins are wondering whether the aging AD platform is worth maintaining.

The good news is that a next generation AD replacement has emerged that was built for modern IT networks. In short, it’s called JumpCloud® Directory-as-a-Service®, and it is effectively Active Directory and LDAP reimagined. But before we go there, we should discuss a few of the pros and cons of Active Directory.

Active Directory is an on-prem directory services platform from Microsoft. It was released in 1999 to help manage on-prem networks of Windows®based IT resources. Back then, AD offered a number of advantages for IT organizations, especially prior to the rise of cloud computing. However, those same advantages are proving to be the Achilles heel of this tech titan in modern times. The following are a few examples of the more significant advantages of the AD platform in a historical sense, and how they compare to JumpCloud Directory-as-a-Service in the modern era.

*** This is a Security Bloggers Network syndicated blog from Blog – JumpCloud authored by Vince Lujan. Read the original post at: https://jumpcloud.com/blog/active-directory-pros-cons