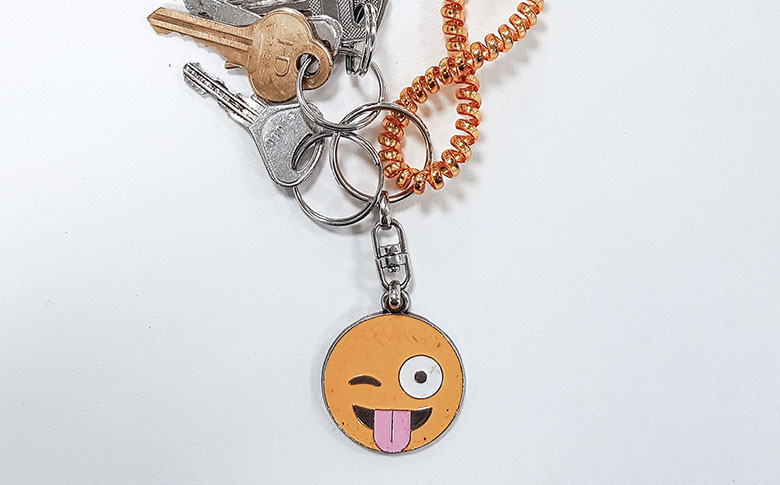 What is an SSH key manager? As the name suggests, an SSH key manager is a utility that is used to manage SSH keys. Secure Shell (SSH) keys are a user access credential that is used with the SSH protocol, which creates an encrypted pathway for system to system communication. While effective and secure, the challenge with the SSH protocol is that the number of SSH keys in an environment can grow exponentially as an IT organization scales in size and scope, which can be difficult to manage effectively with a manual approach. Of course, this is where an SSH key manager can be useful.

In the modern era, SSH keys are often used to securely manage and connect users to remote resources such as AWS® cloud servers, Azure® infrastructure, and Google Compute Services® (GCE). These are often critical systems to the organization, hence the need for SSH keys to protect them. SSH keys can be provisioned on an individual basis, and the added encryption of the SSH protocol makes it ideal for securing user access to critical systems. However, when you consider that each encrypted connection between systems requires a unique SSH key pair for each user, then it’s easy to see how IT admins can easily lose control of SSH key management with a manual approach.

If IT admins lose control of the SSH keys (Read more...)

*** This is a Security Bloggers Network syndicated blog from Blog – JumpCloud authored by Vince Lujan. Read the original post at: https://jumpcloud.com/blog/ssh-key-manager

Now’s the Time to Revisit WFH Cybersecurity
Congress Passes IoT Security Act, but is it Toothless?
Sumo Logic Finds Attack Surface Expanding
Palo Alto Networks Surfaces AWS API Vulnerabilities
Ransomware Increase Highlights Need for Better IT, OT Security
How Biometrics Measure Up and Why They Aren’t the Cure-All for Cybersecurity
Cyber-Attacks Against Insurance Companies: How to Avoid the Risks
What Exactly is CUI? (and How to Manage It)
GoDaddy Employees Used in Attacks on Multiple Cryptocurrency Services
Seven Debunked Myths of Cybersecurity