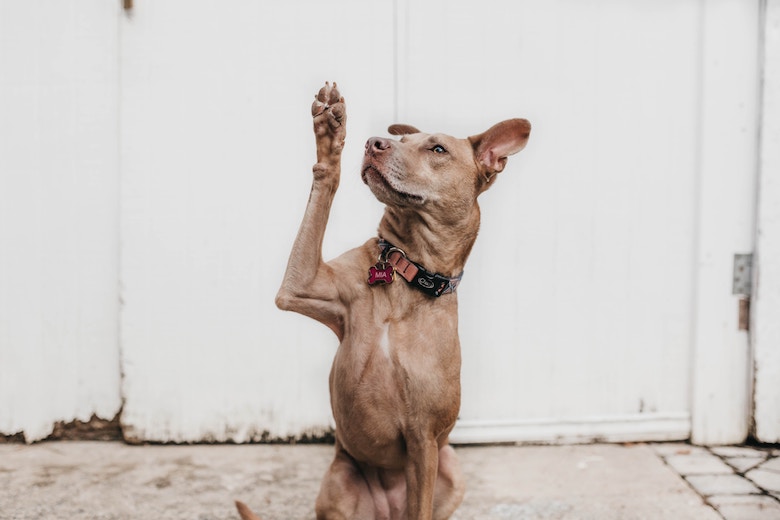 Over the years, the IT landscape has significantly changed. It doesn’t look anything like it did back in 1999 when the leading directory service, Microsoft® Active Directory® (AD), was released. It’s not surprising then, that IT admins are asking themselves, “Do I need AD in this day and age?” Well, you definitely still need a directory service, but it might not necessarily have to be AD. Before we can explain this further though, we need to provide some more context.

The Backstory on AD and the Changing IT Landscape 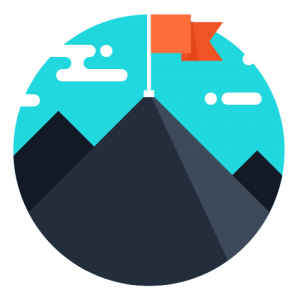 When Active Directory was released in 1999, most workplaces were using other Microsoft IT resources like Windows®, Office®, Outlook®, and a few others. Essentially, AD was an answer to the growing need for centralized user management between these resources, and it worked pretty well. The trick was, if organizations wanted the level of identity management AD provided, they had to stick with a homogeneous Microsoft IT environment. So, Windows-based resources and Active Directory alike abounded in the working world.

Then, in the early 2000’s, web-based applications, cloud computing, wireless networks, file storage alternatives, and a new interest in Mac® and Linux® systems emerged. Microsoft didn’t want to let go of their reign on the enterprise, so they did not adapt AD to work with these new digital tools. The thing is, many of these new options came with increases in efficiency, cost-effectiveness, and agility, so not using them wasn’t really an option for many organizations. As a result, IT admins have been forced into a situation where they have to accept insecure practices like manual management or forgo any control at all. There’s also the option to shell out extra money for solutions such as single sign-on platforms, identity bridges, and a handful of others to extend AD identities to resources like SAML-based applications or Mac systems. The problem is not only are they an added cost but they create more work for IT admins too. So, “Do I need AD?” is really a fair question since (Read more...)

*** This is a Security Bloggers Network syndicated blog from Blog – JumpCloud authored by Natalie Bluhm. Read the original post at: https://jumpcloud.com/blog/do-i-need-ad/