For many business owners and executives, the concept of software patching isn’t really a top priority. In fact, for execs, the annoying pop-ups on their laptop to patch their system can be a great inhibitor to daily work. The truth is that, as execs, we should care about making sure that all of our systems are up-to-date from a software perspective, and this article will detail why patching is so critical for SMBs.

The Source of the Problem 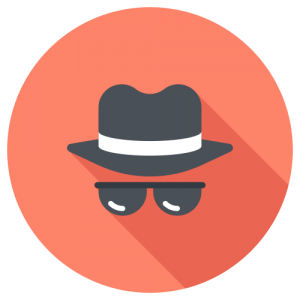 By now, most of us are all, one way or another, too familiar with security breaches. More often than not, those breaches can be traced back to patch negligence. In fact, one of the largest compromises on record, the Equifax breach, was due to an unpatched system. Hackers were able to realize that the system was not patched, taking advantage of a flaw in the code to compromise over 150 million people’s information.

Some companies believe they are too small to be hacked. For many SMBs, the thought often is, “We won’t be a target like Equifax. Our information isn’t as valuable.” Unfortunately, the data says otherwise. In their report, Verizon found that 58% of malware victims are small business. Additionally, a 2017 Ponemon report states an average breach costs $2,235,000 for a small to medium business. Frankly, SMBs are more of a target because it is generally easier to compromise them and their data is still valuable to hackers. Of course, it doesn’t need to be that way. 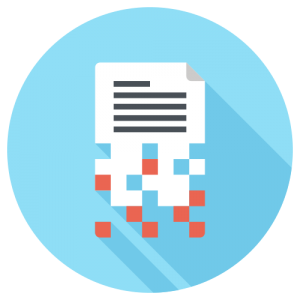 One of the core activities in a strong IT security program is the consistent patching of systems. These systems include your users’ laptops and desktops, as well as servers and applications. A regimented program will ensure that the organization’s IT group or their MSP is well aware of the updates needed for their IT resources. Those updates are tested to ensure that all systems are operating normally with the updates, and then scheduled for deployment. Ideally, this process happens quickly after a patch has been published.

*** This is a Security Bloggers Network syndicated blog from Blog – JumpCloud authored by Zach DeMeyer. Read the original post at: https://jumpcloud.com/blog/why-smb-patching-critical/

Vehicle Security: What a Cybertruck Should Really Look Like