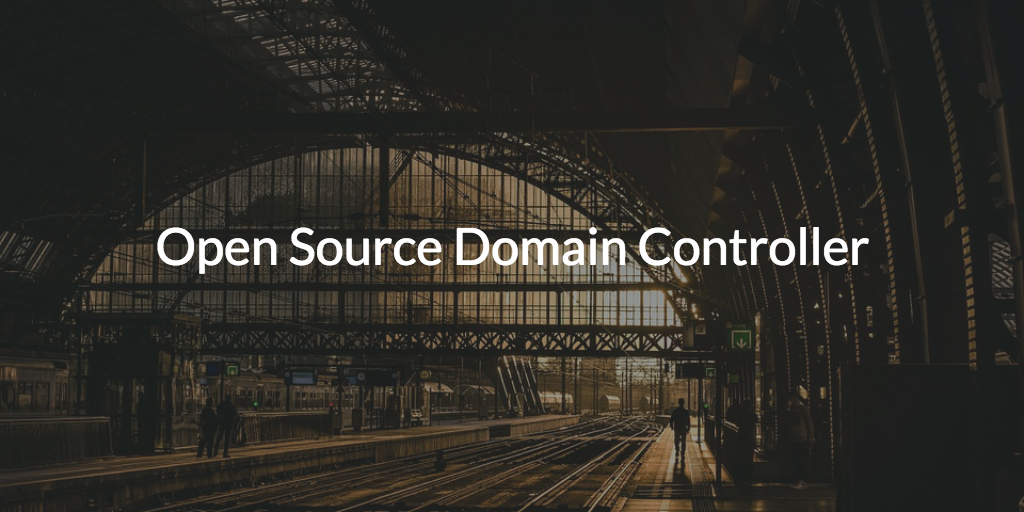 Is there an open source domain controller (DC) worth considering? There are a number of open source DCs available and many of them could end up representing interesting solutions for your organization. Often, solutions pertaining to the directory services realm end up functioning as domain controllers for organizations. Many of the solutions considered are either OpenLDAP™, FreeIPA, Samba, and a slew of others. 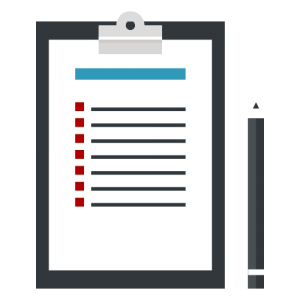 The challenge for IT organizations becomes two-fold when they seek out open source domain controllers. The first is whether a traditional domain controller even makes sense given the rapidly changing IT landscape. The second stems from the desire to find a domain controller that is delivered from the cloud, as a service. Because the Everything-as-a-Service (XaaS) movement has made such a great impact on IT, admins are eager to offload some of the manual configuration and maintenance work to a third party in order to gain some valuable time back.

Historically, the concept of the domain controller has proved quite important. The domain ultimately represented what IT resources a user had access to, and generally, those were on-prem tools. The real benefit of a traditional domain controller came from the fact that the majority of resources that a user leveraged in their day-to-day were Microsoft®Windows® based. So, when a user logged into their system, they would effectively get logged in to whatever IT resources that user had rights to. Because everything was based on Windows, the domain controller of choice was through Microsoft’s Windows Server and Active Directory® (AD) Domain Services. Leveraging these tools was very much like an early version of single sign-on (SSO) before the IT environment exploded with non-Windows resources. 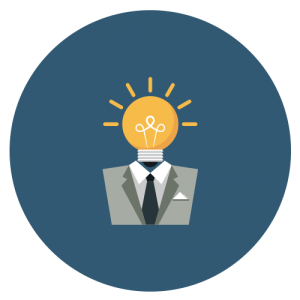 Now, with a lot of organizations moving to the new non-Windows IT resources in the market, IT admins have been shifting away from AD and as a result started their search for an open source domain controller. Where IT admins struggle stems from the fact that many of these open source alternatives are based on having (Read more...)

*** This is a Security Bloggers Network syndicated blog from Blog – JumpCloud authored by Ryan Squires. Read the original post at: https://jumpcloud.com/blog/open-source-domain-controller