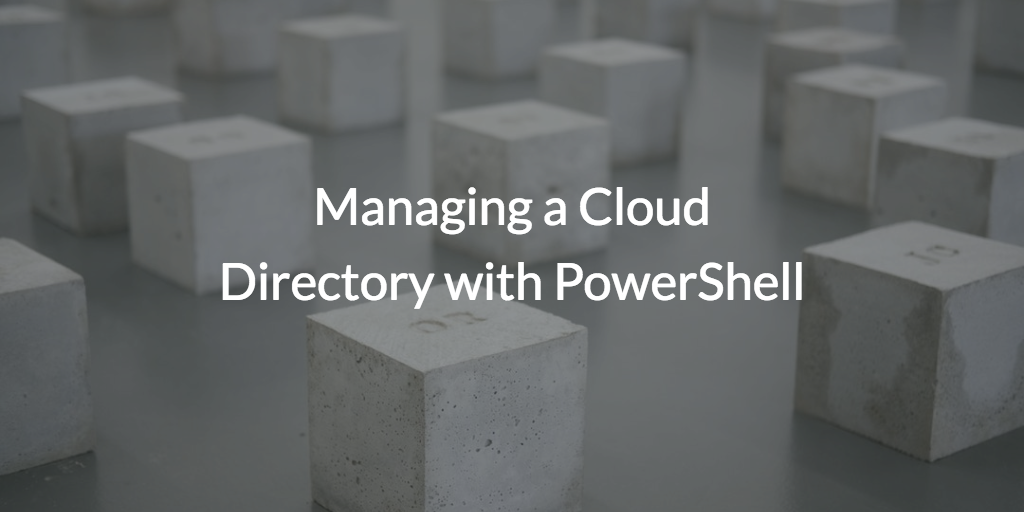 As IT admins consider a new generation of cloud identity and access management (IAM) tools, many want to ensure that their automation platforms can make the shift to the cloud with them. Historically, IT admins have leveraged PowerShell by Microsoft® to automate a number of their IT management tasks. This has been especially true with Microsoft IT management solutions such as Active Directory® (AD). Now, IT admins are thinking about managing a cloud directory with PowerShell. 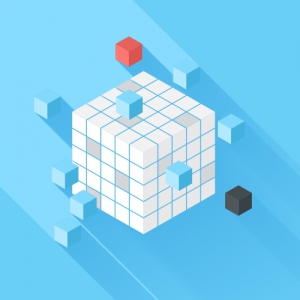 Microsoft introduced PowerShell in 2006 as a task automation framework that could be used to simplify management tasks and increase control without the need to write a great deal of code. Meaning that it enables independent software vendors (ISVs) and admins to automate tasks without having to write at the API layer. Initially, PowerShell only worked on Windows® systems and applications, but since then Microsoft has enabled PowerShell for macOS® and Linux® machines as well. Enabling PowerShell for non-Windows machines was huge because it meant that admins could manage functions on systems or applications from any platform, for any platform. Because of this, PowerShell has often become the method of choice to build automation to manage IAM tools.

Shifting to the Cloud 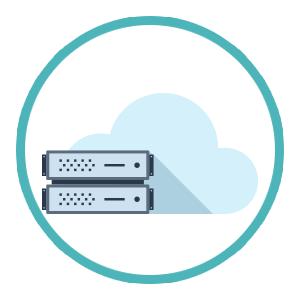 However, we’re seeing the IT landscape shift from the traditional, Windows-centric environments to more modern cloud-based, third party resources. In the specific case of directory services, PowerShell modules have been a key tool for IT admins to manage AD, the legacy on-prem identity provider. IT admins know the importance of shifting their identity and access management tools to the cloud, but they have been held back due to the challenges of moving away from the foundational Active Directory. Because of all of the resources that have been available to admins with PowerShell and Active Directory, shifting to the cloud could disrupt all of the automation that IT admins created around AD.

Managing a Cloud Directory with PowerShell

The good news is that a next generation cloud directory, called JumpCloud® Directory-as-a-Service®, now offers deep automation via a PowerShell module. Meaning, through (Read more...)

*** This is a Security Bloggers Network syndicated blog from Blog – JumpCloud authored by Katelyn McWilliams. Read the original post at: https://jumpcloud.com/blog/managing-a-cloud-directory-with-powershell/

Challenges of a New CISO: The First Year