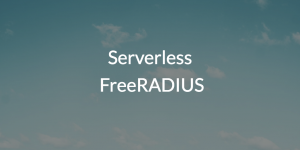 Most people today rely on WiFi to securely connect to the internet wherever they may be with any device. What many probably don’t realize is that they have the RADIUS (Remote Authentication Dial-in User Service) protocol to thank for the innovation of secure, wireless internet access. In the IT space, the RADIUS protocol is often implemented through FreeRADIUS, an on-prem, open source RADIUS implementation. Due to the overall shift of IT resources to the cloud, IT admins are wondering if there’s a serverless FreeRADIUS alternative on the market today.

The Usefulness of RADIUS 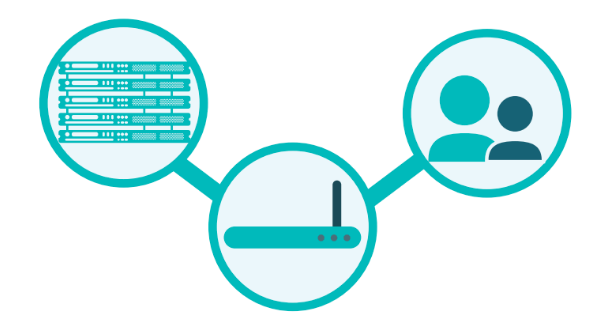 As security breaches are increasingly more common, the RADIUS protocol is becoming more widely used. This adoption is mostly due to the fact that RADIUS greatly improves network security by requiring a user’s identity credentials for access, not just an SSID and WEP/WPA key or other passcode. For many organizations, this is accomplished via FreeRADIUS.

While it is an open source RADIUS instance, FreeRADIUS comes with its drawbacks, namely the fact that it is challenging to implement and on-prem. FreeRADIUS requires a number of integrations in order to provide unique access to the network, including wireless application protocols (WAPs), endpoints, directory services, and more. The amount of time required to set up such integrations on top of simply implementing the FreeRADIUS server adds up.

The concept of serverless FreeRADIUS makes a great deal of sense for today’s IT organizations. Many modern workplaces are fast paced, high intensity environments where inefficiencies are met with distaste. The amount of work required on the part of an IT admin to install, implement, and maintain an on-prem FreeRADIUS server is rather costly, considering the amalgam of other tasks on said admin’s daily checklist. And now, given that many IT shops are starting to manage their users remotely, the requirements of an on-prem server are becoming a major hassle. It’s apparent that a serverless FreeRADIUS instance would be a welcome addition to the IT industry. 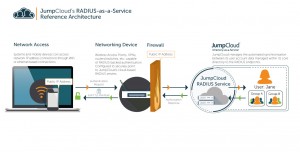 *** This is a Security Bloggers Network syndicated blog from Blog – JumpCloud authored by Zach DeMeyer. Read the original post at: https://jumpcloud.com/blog/serverless-freeradius/

Companies Hit By Iranian Cyberattacks May Not Have Insurance Coverage
Top 3 Myths About Homomorphic Encryption
Compliance and Privacy in the GDPR Era
Clop Ransomware Not Just a CryptoMix Variant
Oracle Spews 334 Patches, Many Critical. You Know the Drill
5 Cybersecurity Threats That Will Dominate 2020
Ako Ransomware Using Spam Attachments to Target Networks
Top 20 Developer Advocates to Follow in 2020
Checkmarx Research: Solidity and Smart Contracts from a Security Standpoint
2019 in Review: Data Breach Statistics and Trends